Date night at Vegetarian’s Paradise 2. Being vegetarian in NYC is less easy/fun/exciting than in the Bay Area. When Angela told me about VP2, I almost bounced out of my chair with excitement! Apparently VP2 is the sister restaurant of Red Bamboo, which I’ve heard of, but haven’t tried yet. Went to VP2 for early dinner, and we decided to order appetizers to share, so we could try more dishes.

I had the hardest time choosing between the crabcakes and crab tartare! Decided against the crabcakes because they come with tater tots (what?!). The tartare was all mine since John is not a fan of crab, even if it’s vegetarian crab meat. This was basically lime and wasabi flavored guacamole. No sign of red peppers. Shredded veggie crab and soy protein were exactly what you’d expect. Probably the most disappointing out of the 4 appetizers, but it had a certain lightness/freshness that served as a palate cleanser.

John picked this one. This is what happens when the classic spring roll has a baby with a side of collard greens. Tasty, especially with the sauce. Crispy, but not too greasy. The veggie ham had a nice smoked flavor!

Appetizer #3: Seitan Pork Buns. This must be new as it’s not listed on the VP2 website.

This was in the dim sum section. We weren’t really paying close attention to the description and expected something along the lines of cha siu bao (steamed BBQ pork buns). Nope, this was even better. This was an excellent veggie version of the pork buns all ramen restaurants have on their appetizers list.

Yep, I saved the best for last. Seven gigantic, crispy pieces of soy chicken for under a buck a piece. At Mad for Chicken, the boneless breast strips (of real chicken) are a tad bit pricier and half the size (or smaller). VP2′s soy chicken wins! Seven pieces of soy chicken were more than we needed. The table next to us ordered the entree version – huge!

2 people, 4 appetizers, 2 full tummies. Our only regret was that we didn’t order some kind of salad or strictly real veggies dish. The soy chicken got a little rich after a while. 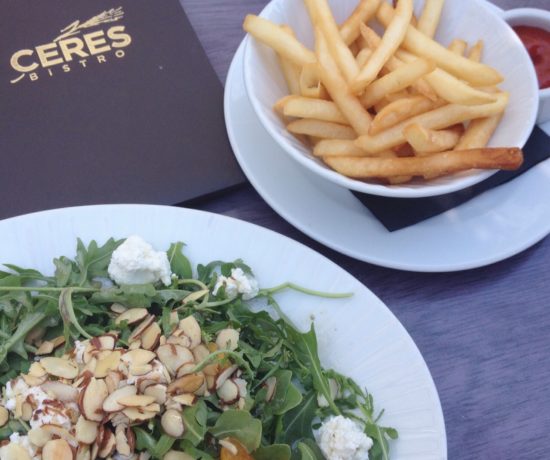 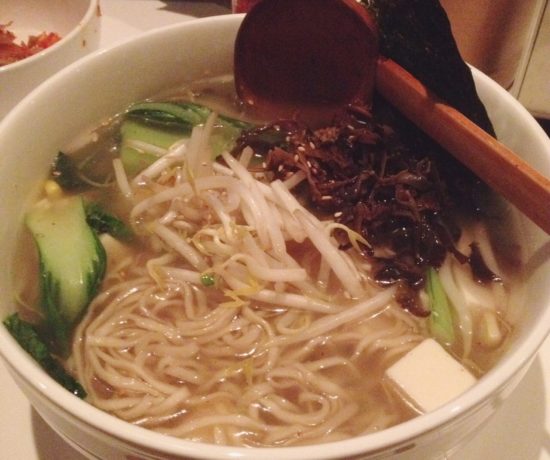 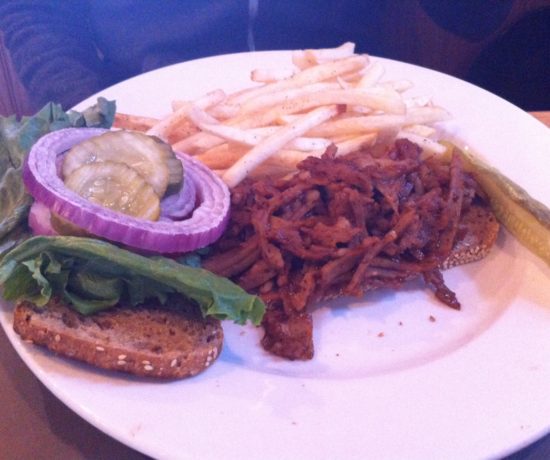