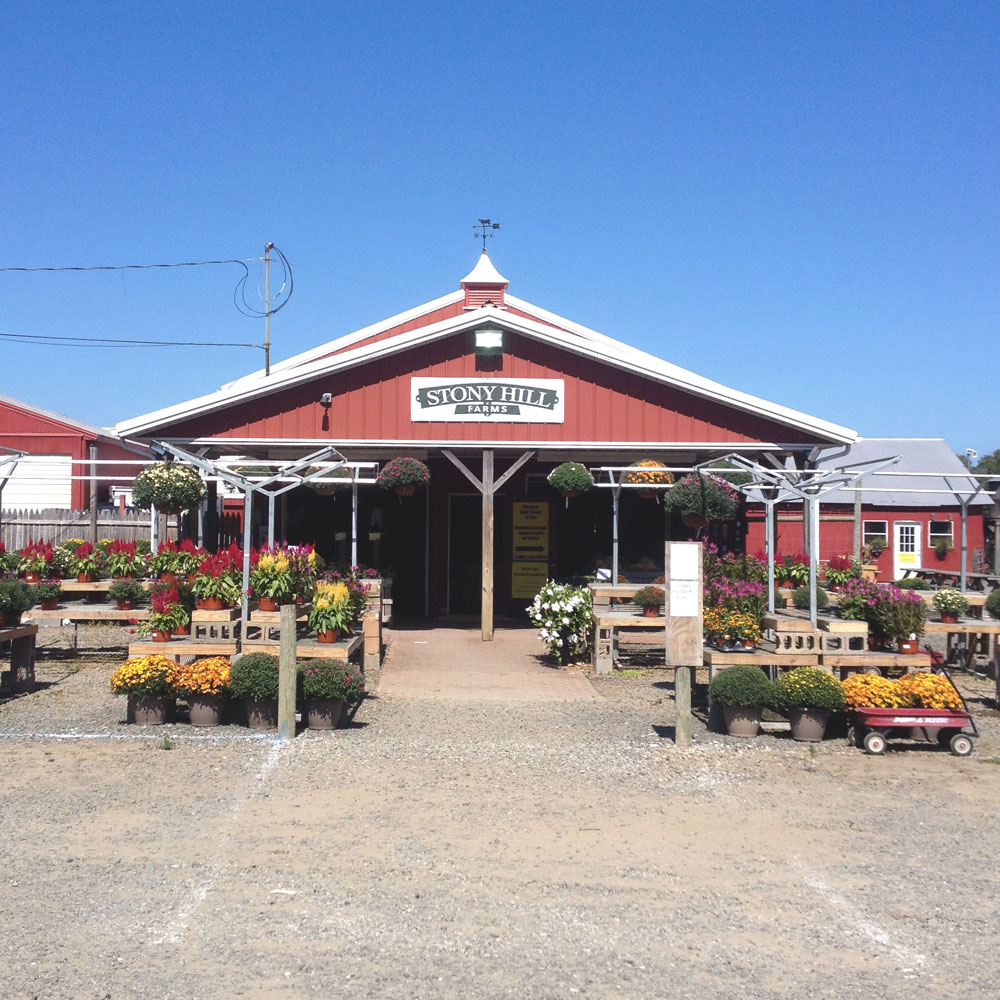 Over the past few months, we’ve been receiving weekly deliveries of fruit and veggies from the Stony Hill Farms. Our final CSA delivery of the season was a week ago, and I’ve got a write up about what I’ve learned from signing up for a CSA coming soon. For now, take a peek at our visit to the Stony Hill Farm market and 10-acre corn maze on a sunny Saturday in September. 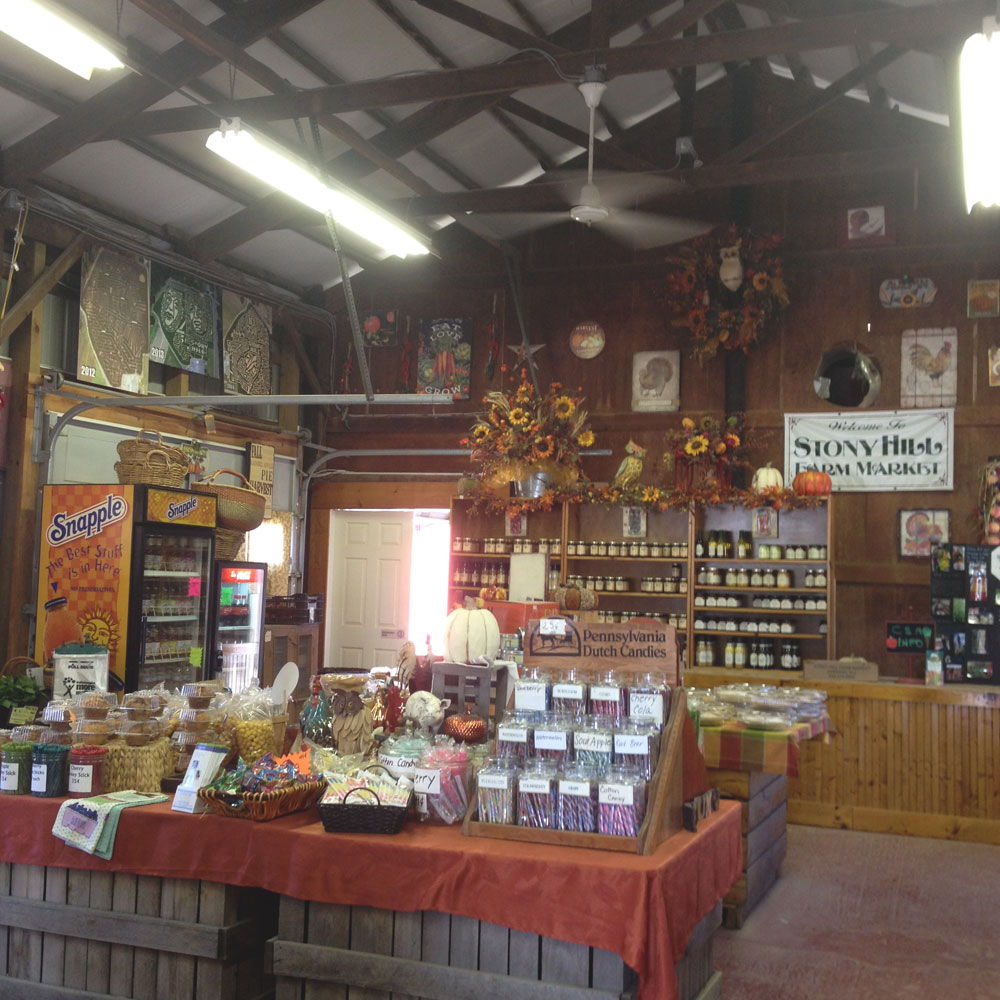 We brought sandwiches to take into the corn maze, but John couldn’t resist picking up some candy at the store. I was tempted bring one of the vegetable pot pies home. Haven’t had a pot pie in years because veggie ones aren’t easy to come by! 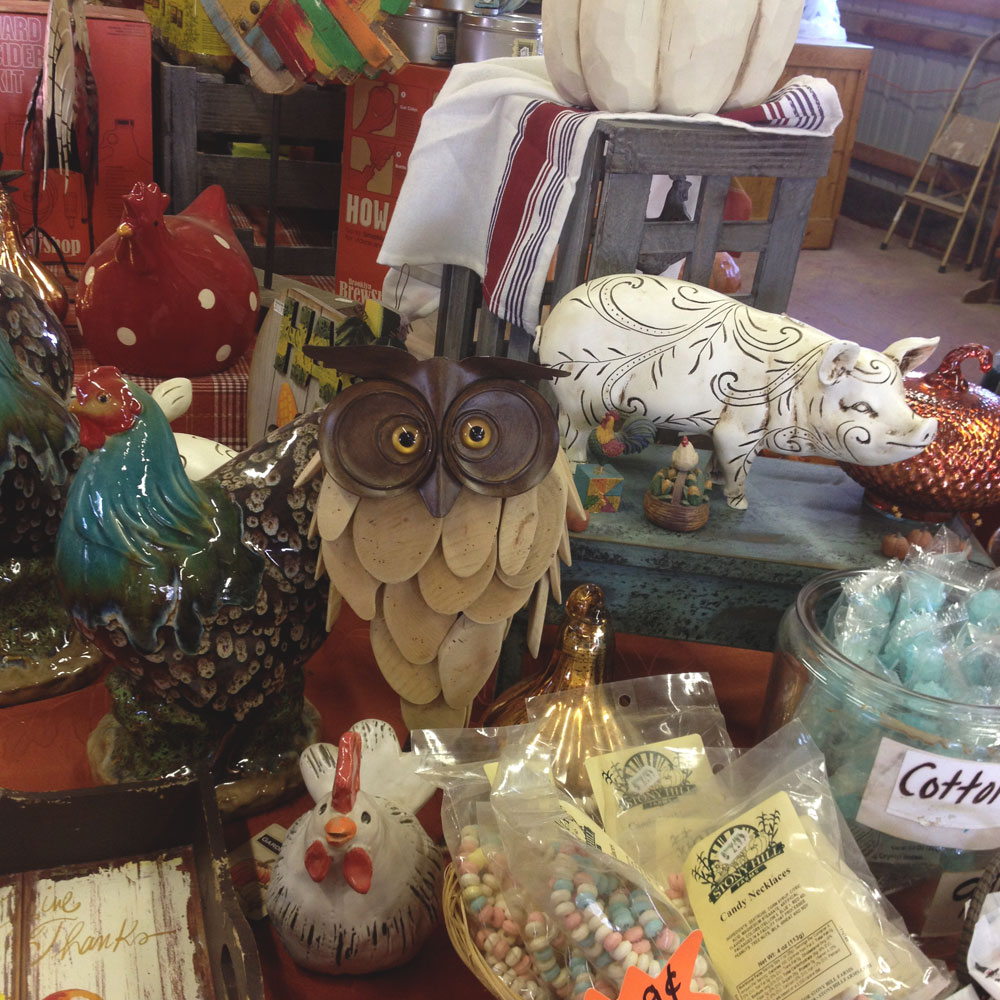 I wouldn’t exactly say that rustic is a word that describes my style or preferences, but these farm yard animals were cute. Mr Owl, would you like to come home with me? 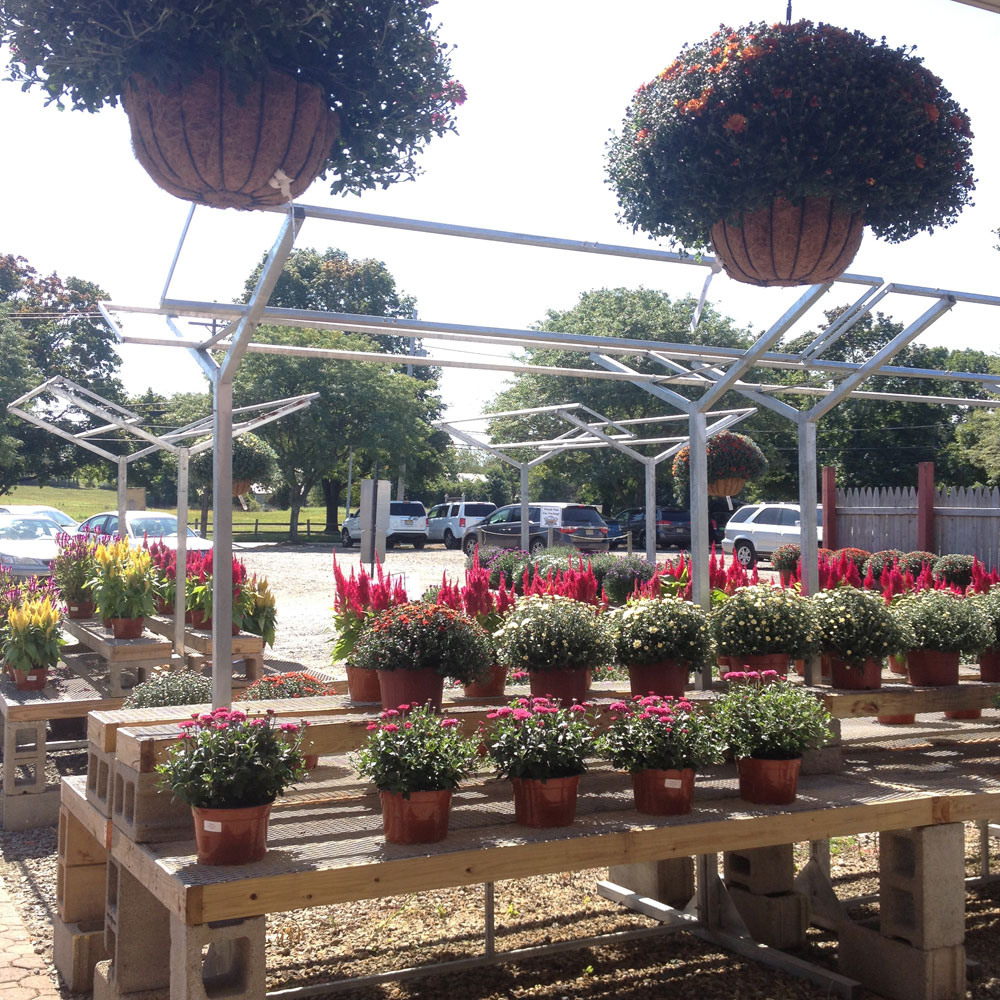 After admiring the flowers and stopping by the restroom, we were ready to enter this maze of maize! We were told that most people make their way through the maze in about an hour or so, then we were given a number to text/call if we got lost in there. Uh oh. Good thing I came prepared with my walking sneakers and a sun hat.

We got off to a pretty good start and soon found our way to a wooden bridge in the middle of the maze. After being trapped in corridors of corn, the bridge was a welcome relief. 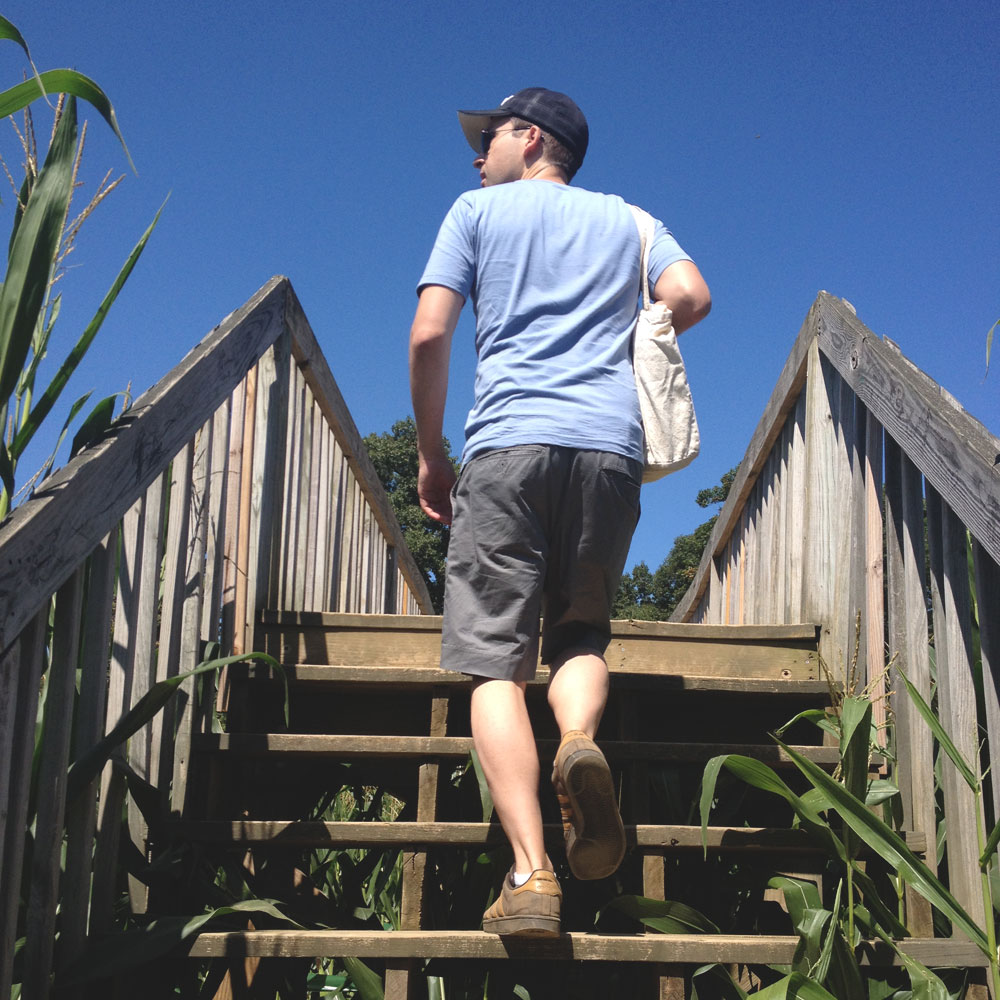 What a view awaited us! Corn, corn, corn, and more corn. So this is what 10-acres of corn looks like.  No wonder we’ve been getting so much corn in our CSA deliveries. 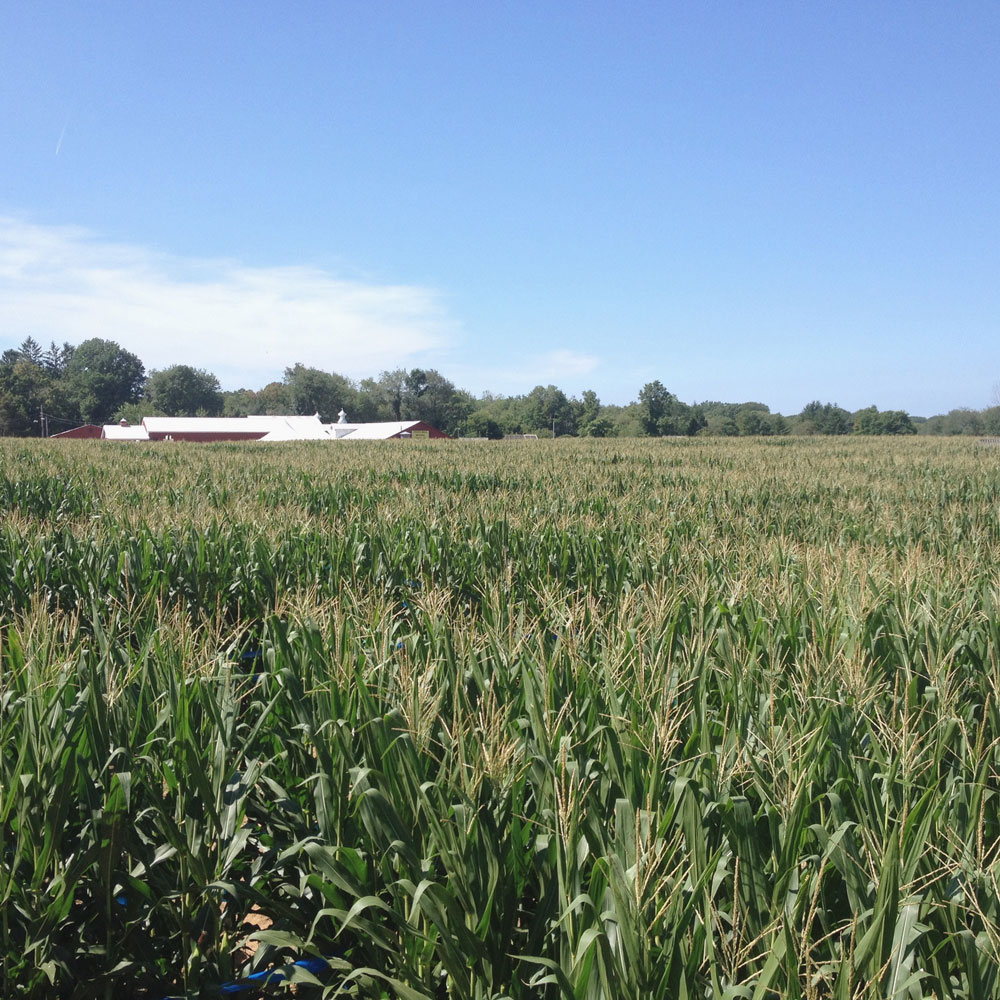 The maze is divided into several different sections, and the different colored tape indicates which section you’re in. However, going from one color to another doesn’t necessarily mean you’re progressing in the right direction. (P.S. Stay away from the green section!)

There are map readers scattered throughout the maze, and at one point, we had found a way out. We tried to memorize the turns, but after a while, we lost track. I blame all the corn as it’s rather dizzying to be surrounded by so much of it. We eventually came to a fork where we disagreed on which way to go, retraced our steps, then got very lost.

Over half an hour later, we discovered that the spot where we had disagreed on which way to go was the final fork in the maze before a long, windy path with no further choices to make. We were sooooo close! For the record, if we had gone with my choice at that fork, we would have been right. ;) 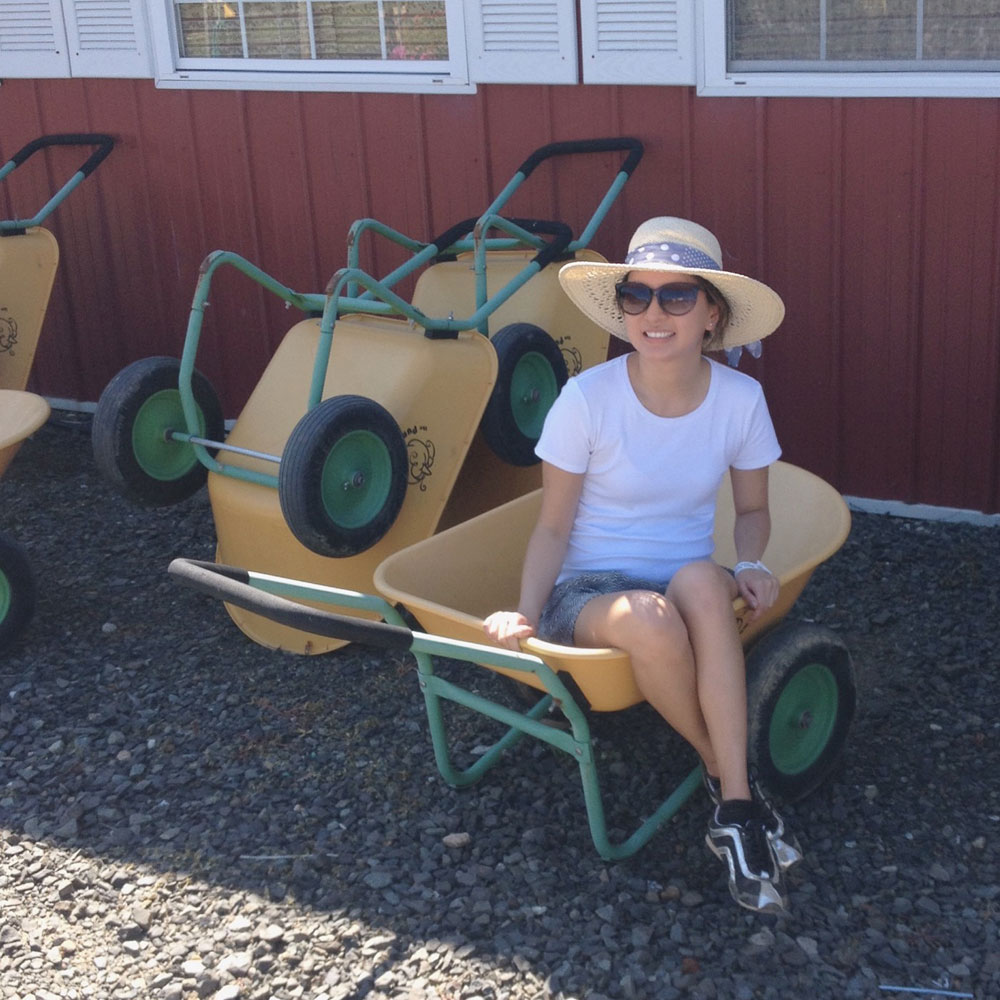 Our trip to the Stony Hill corn maze was a fun and very hot excursion. My sun hat was an attempt at making my very practical outfit a little bit cuter. The moment I saw these little wheelbarrows, I knew that I had to pose in one. City girl on a farm! 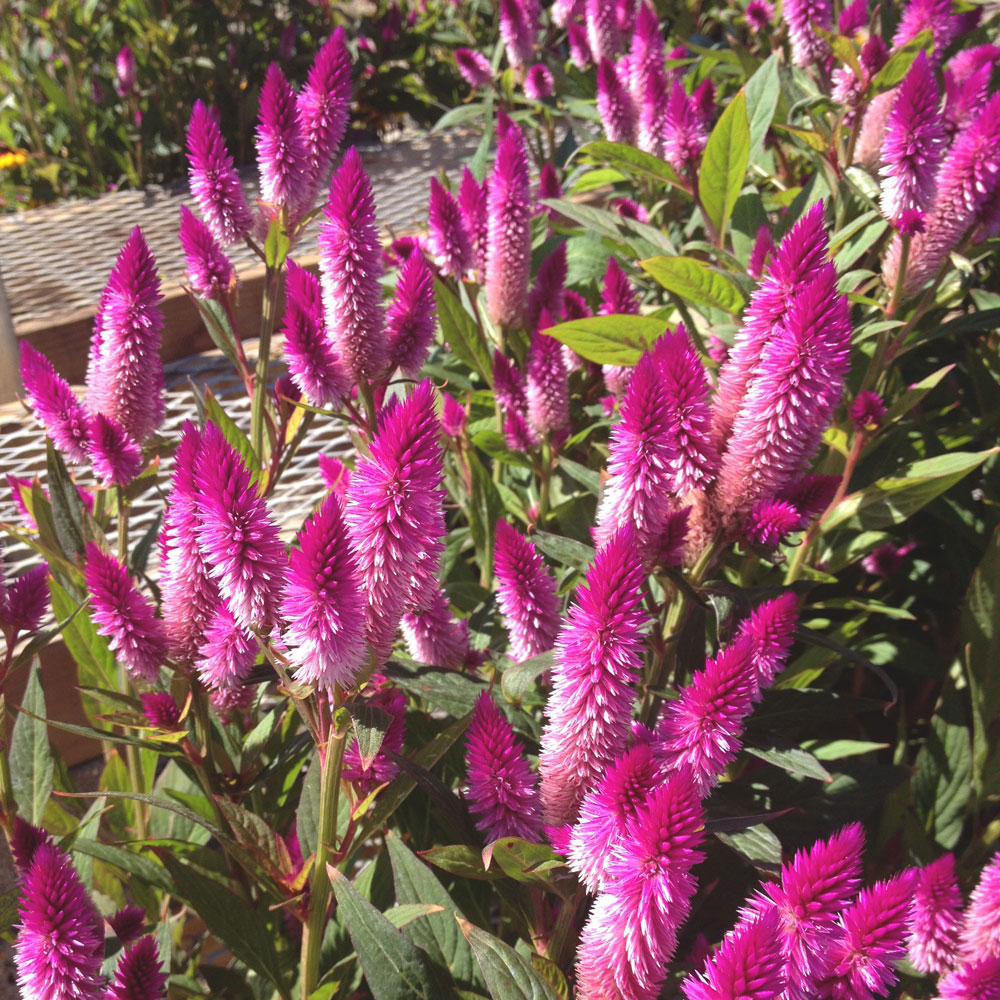 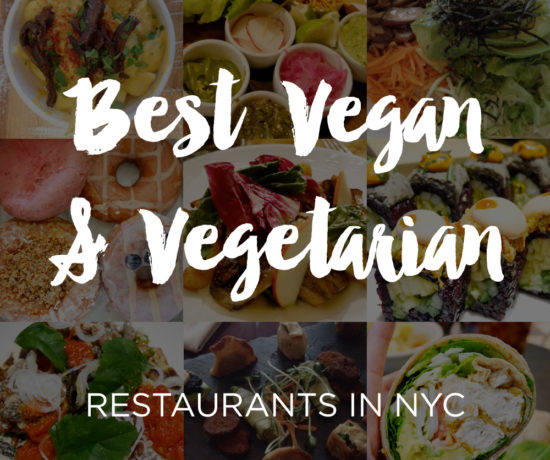 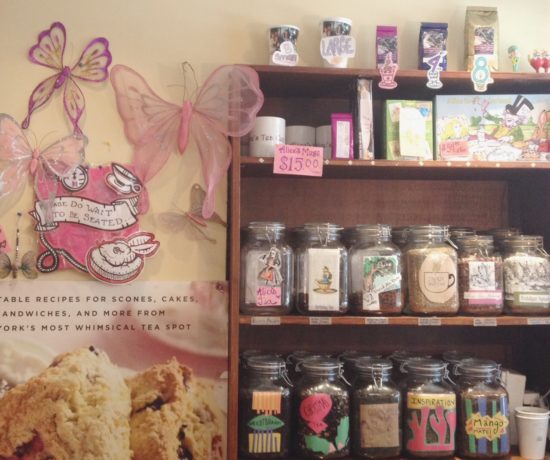