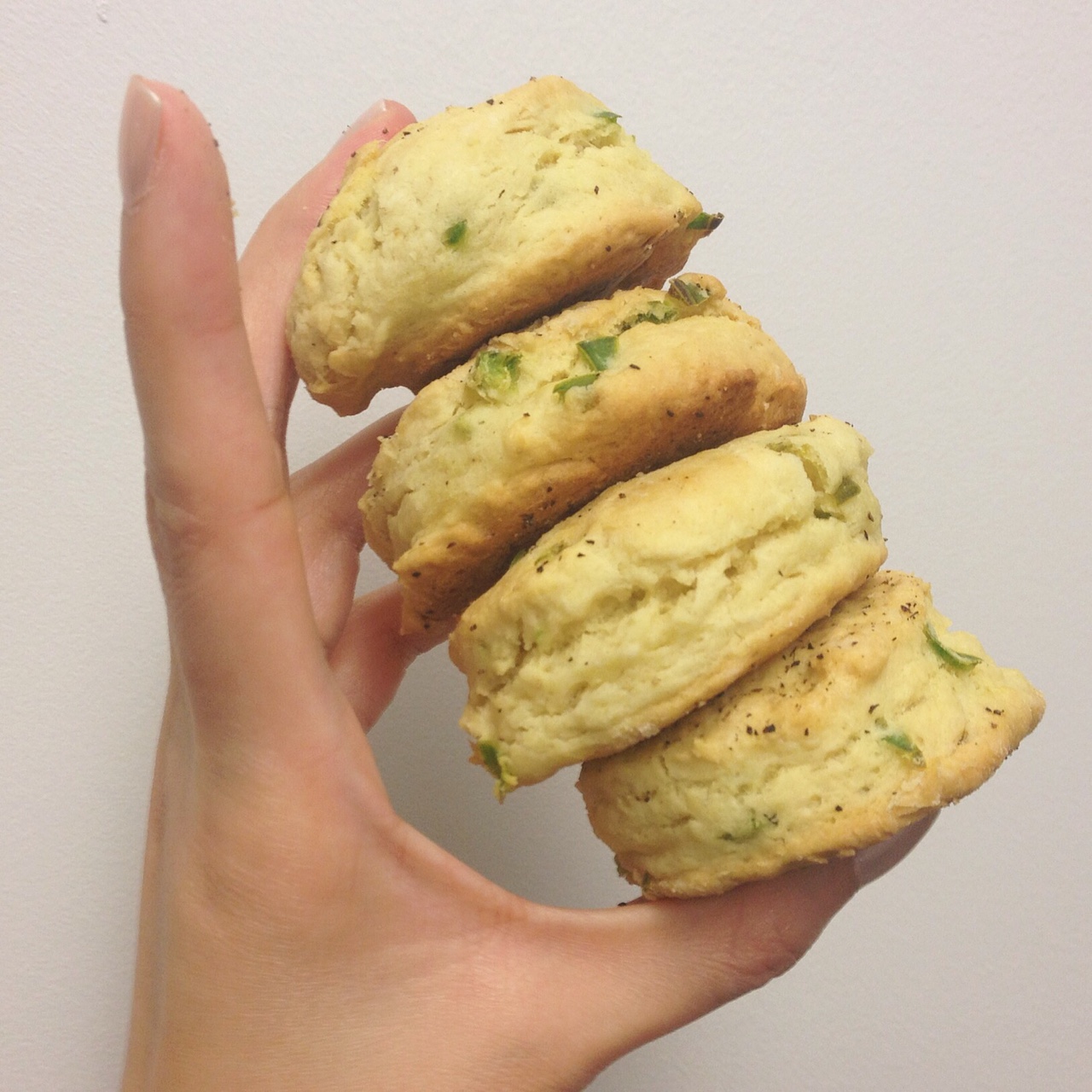 Since Thanksgiving is on everyone’s minds, I thought I’d share one of my favorite recipes. These mini biscuits are great as a Thanksgiving side with cranberry sauce or gravy (mmm, gravy…). They’re also good for brunch or bringing along to parties. I actually brought these bad boys to two parties just in the past month.

Longtime readers of my blog might recognize parts of this recipe as it’s adapted from Food & Wine Magazine. I first blogged about it in 2011, but my biscuits have now officially been veganized! And if you like some heat, toss in some chopped jalapeño like I did. It adds a little bit of green, so we can pretend it’s healthy, right?

Directions
Preheat the oven to 475F. Position a rack in the upper third of the oven.

In a large bowl, whisk the 3 cups of flour with the salt, baking powder and baking soda. Using a pastry blender, cut in the shortening until the mixture resembles coarse meal. Using your fingers, rub in the sliced margarine, leaving large flakes of coated margarine.

Freeze the mixture until very cold, about 25 minutes. This is a good time to chop the jalapeño if you plan on adding it to the biscuits.

Stir in the soy milk until a raggy dough forms. I typically start by adding 1 cup of soy milk, then adding the remaining 1/2 cup as needed. It should come together into a dough, but you don’t want it to be too wet to work with.

Using a 2-inch round cutter, stamp out the biscuits and transfer them to your baking sheet. Pat the scraps together and stamp out more biscuits until no dough is left.

Brush the tops with the melted margarine. Bake for about 10 minutes, shifting the baking sheet halfway through, until the tops and bottoms are golden and the biscuits are cooked through.

*Notes
Many vegetable shortening and margarine products at the grocery store are not 100% vegan as they might contain trace amounts of animal products (ie. whey). I believe Earth Balance margarine and Nutiva coconut shortening are both completely vegan options that can be found at Whole Foods and similar stores. Do your research and decide what’s best for you! 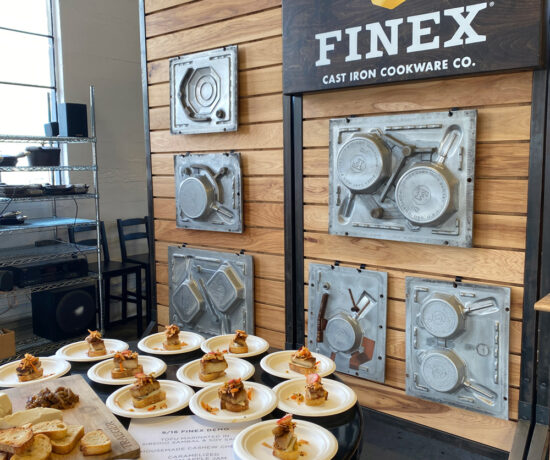 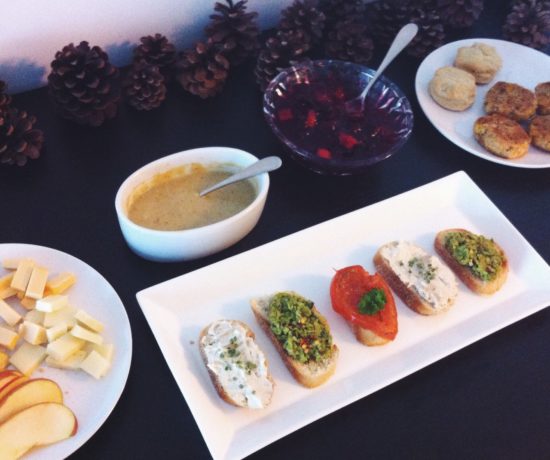