I was recently invited to the first annual Curry Hill Crawl hosted by the Indian Fine Dining Group. Curry Hill is a stretch of Kips Bay with an abundance of Indian restaurants and the faint scent of curry as you walk down the streets.

As much as I love Indian food, I’m still relatively new to the regional differences and varieties in flavor. We tasted signature dishes from three of Chef Hemant Mathur’s seven restaurants. Before the crawl officially kicked off, I had an opportunity to speak briefly with Chef Mathur, and he pointed out to me which dishes on the crawl menu were vegetarian.

The first stop on the crawl was Haldi, which features Bengali specialties and dishes from Calcutta’s Indian-Jewish communities. This is the first I’ve heard of Indian-Jewish cuisine, and I think the Jewish influences made some of the food seem Americanized.

We started off with Jhal Muri, which had puffed rice, peanuts, green chutney, tomatoes. This was a tasty little treat to kick off the meal, but I wouldn’t say it’s a must order item.

I really enjoyed the lychee martini and its sweet, refreshing flavors. There was another cocktail with tequila, champagne, and mango lassi. An alcoholic lassi is a nice idea, but that cocktail started to curdle, which isn’t the most pleasant thing in the world.

The beet and potato cutlets were interesting as I wouldn’t normally expect to find beets in Indian food. These were basically bright red, very dense croquettes. I was intrigued by the combination of beets and spices, but not too crazy about this dish.

Haldi’s cheese samosas are filled with three cheeses and come with a garlic tomato dipping sauce. These samosas were delightful. They disappeared very quickly! I brought Angela along to this event as my plus one, and this is where she made her hand modeling debut, haha.

The Gobi Lasooni was my favorite of the vegetarian dishes at Haldi. Cauliflower coated in a nice batter with a sweet and sauce sauce. Someone mentioned it reminded them of General Tso’s chicken. The cauliflower is almost meaty, and the coating was tasty. Unfortunately, I didn’t get a photo before everyone dug in, but you’ll see the cauliflower in my first photo.

Note: This post is in collaboration with Haldi. I was invited as a guest to this event and received a complimentary meal. This was not in exchange for a positive review and all opinions expressed here are my own. 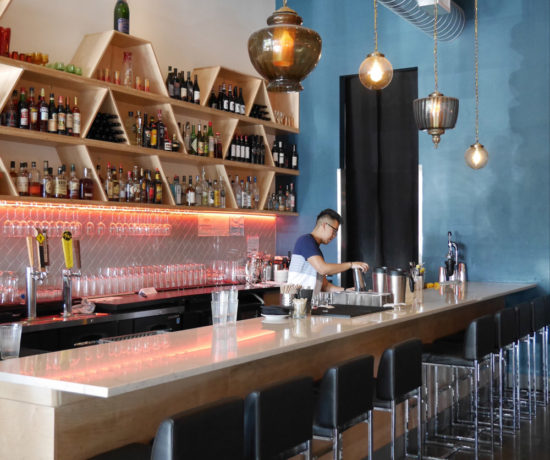 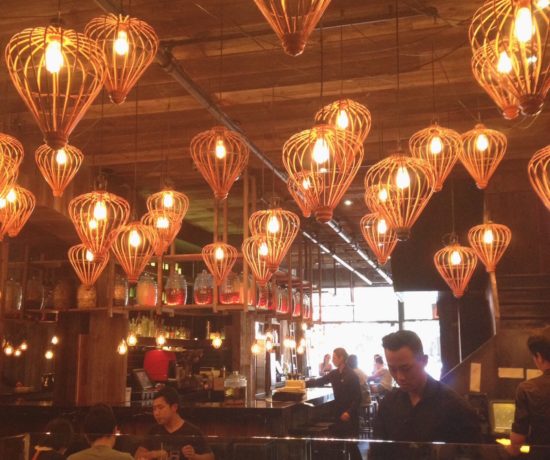 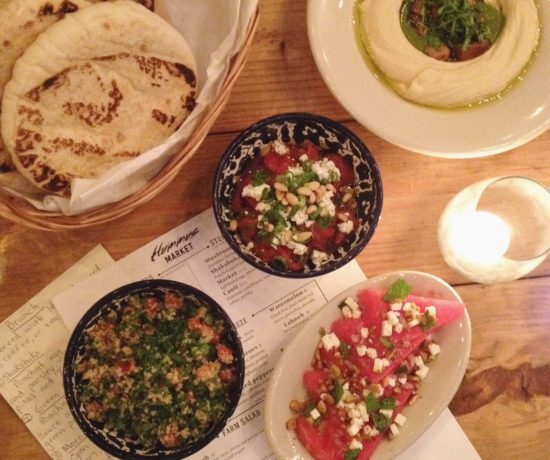