Kelly treated us to dinner at Peacefood Cafe in the Upper West Side on her last day in NYC. The cafe had a warm, inviting glow. Pretty busy for a Monday evening, and it smelled amazing as soon as we stepped inside. Fresh vegan cuisine? Yes, please! John ordered the Fried Seitan Medallion Panini  ($12.95) with cashew cheese, arugula, tomatoes and pesto. Very filling, and not too greasy despite being fried. I knew John would order this as soon as I saw it on the menu. There’s no such thing as too much avocado! A nice complement to the baked tempeh. The soybeans in the tempeh looked like they might have been chopped before they were formed into the tempeh cake…. I’m not quite sure. The texture was finer than most tempeh I’ve had. The pickled radishes were a nice touch. Refreshing. Not a huge fan of the bread. It was a little too dense for me, but overall, it was a good sandwich.

The verdict? Not bad! We’ll be back! Everything was much more filling than you would expect. We were left with the pleasant sensation of being full, but not overly stuffed. Big focus on the natural flavors of real ingredients. 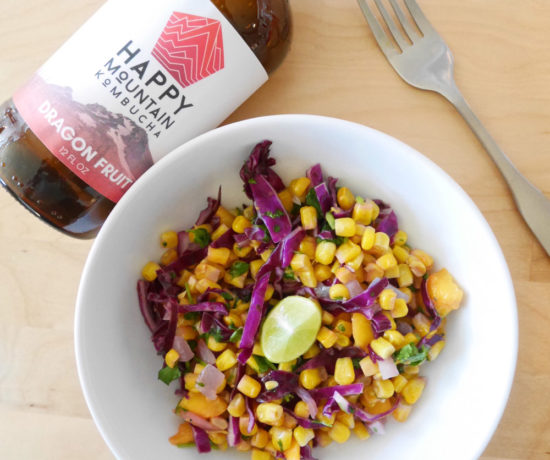 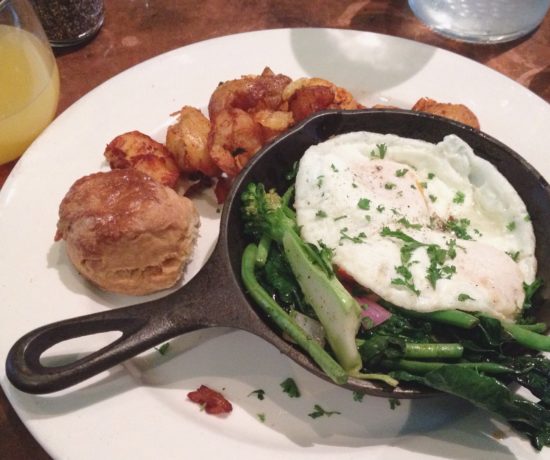 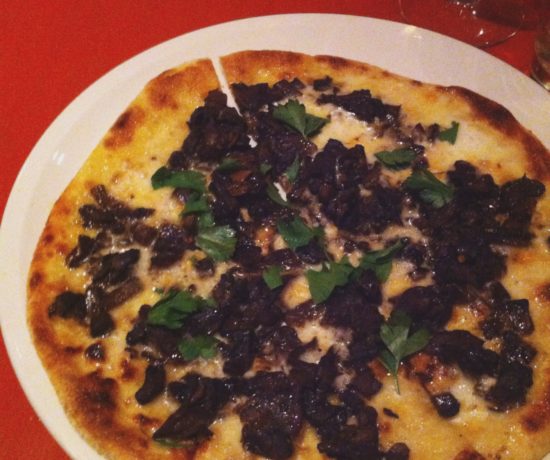