Behind the Scenes at Bollywood Theater, Portland, OR 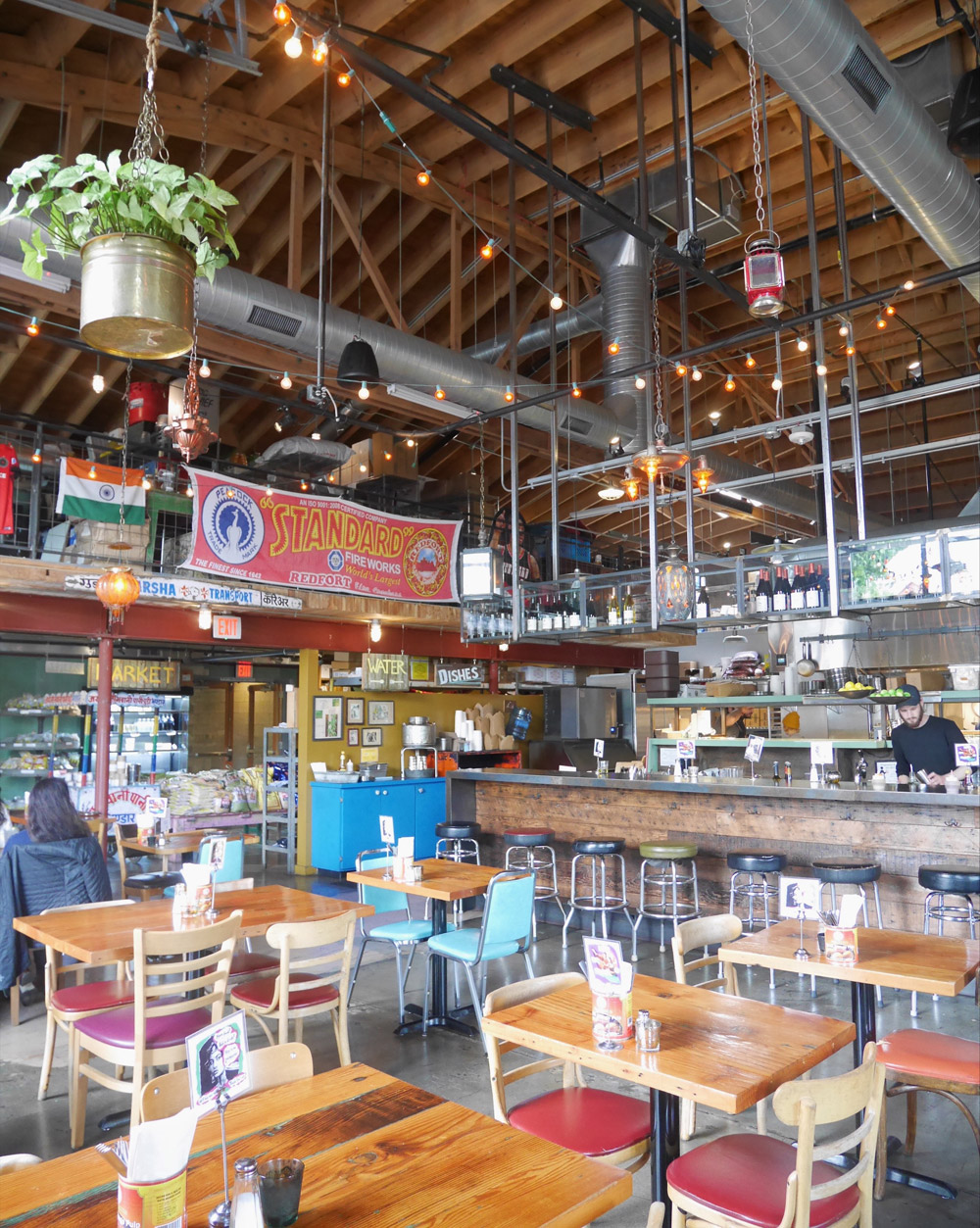 At Bollywood Theater, Troy MacLarty brings a taste of India to Portland. I’m no stranger to Indian food, but I’ve never visited an Indian restaurant quite like this one. When you step inside Bollywood Theater, you’ll find yourself surrounded by Bollywood film posters, knick knacks from Troy’s travels, cafeteria style metal plates, and the intoxicating smell of spices. It’s chaotic and delightful at the same time. I was invited for a media preview of Bollywood Theater‘s newest creations inspired by Troy’s recent trip to India.

This sprawling space on Division Street is their second location after they outgrew the first Bollywood Theater on Alberta. In both kitchens, the lines are the same so the staff can go back and forth between the two locations. Our visit happened to be at the restaurant’s busiest time of day; 4pm is when changeover occurs. In the kitchen, Troy’s team spends four to six hours daily rolling flatbread for both locations. Everything on their menu is made in-house, with the exception of the puffed rice as it requires large machinery to produce it in the quantities they need.

Anyone who has had Indian food knows that the quality of spices is absolutely crucial. At Bollywood Theater, they currently use eighteen different masala blends, five of which are imported from India. Working with imported spices can be tricky though as the flavors tend to get more aggressive with age, and mellower, floral spices are preferred. Working with younger spices also means the spices are soft enough to be cut by hand. The marketplace at the Division Street location is fully stocked with all their staples so you can take a good look at many of the ingredients yourself.

During my visit, I sipped on the All India Permit, which tastes like an Indian margarita with a touch of masala syrup. Housemade ghee is used in many of the vegetarian dishes, so don’t automatically assume that the meatless dishes are vegan. I didn’t expect to see roasted beets on the menu, and this is the first time I’ve had them with coconut milk and curry leaves. Bhel puri, a classic street food, makes a fun crunchy snack, and I bet you never would have guessed that nineteen ingredients go into that mixture!

It’s interesting to note that Chez Panisse alum, Troy MacLarty, has a background in Italian food, and he finds Indian cooking to be much more inspiring. Bollywood Theater’s menu is different from the average Indian restaurant, and while they’ve been told that they’re inauthentic, you can’t just lump all Indian food in the same boat. They don’t serve naan here, but then again, some parts of India doesn’t serve naan either. And what do you make of the Indian street vendor that Troy encountered, who adds cheetos to his puffed rice mixture for bhel puri? What they’re doing at Bollywood Theater is Indian street food based on Troy’s travels to India and shaped by his experiences as a chef. Authenticity is a tricky thing, and in my books, you can take some creative liberties while remaining authentic. 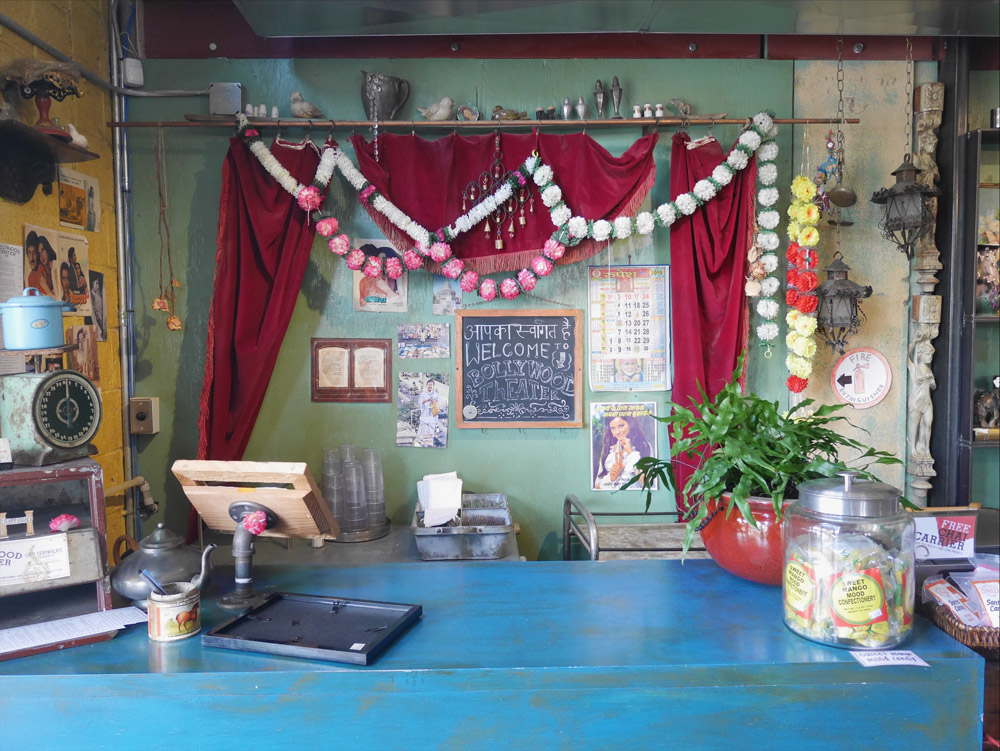 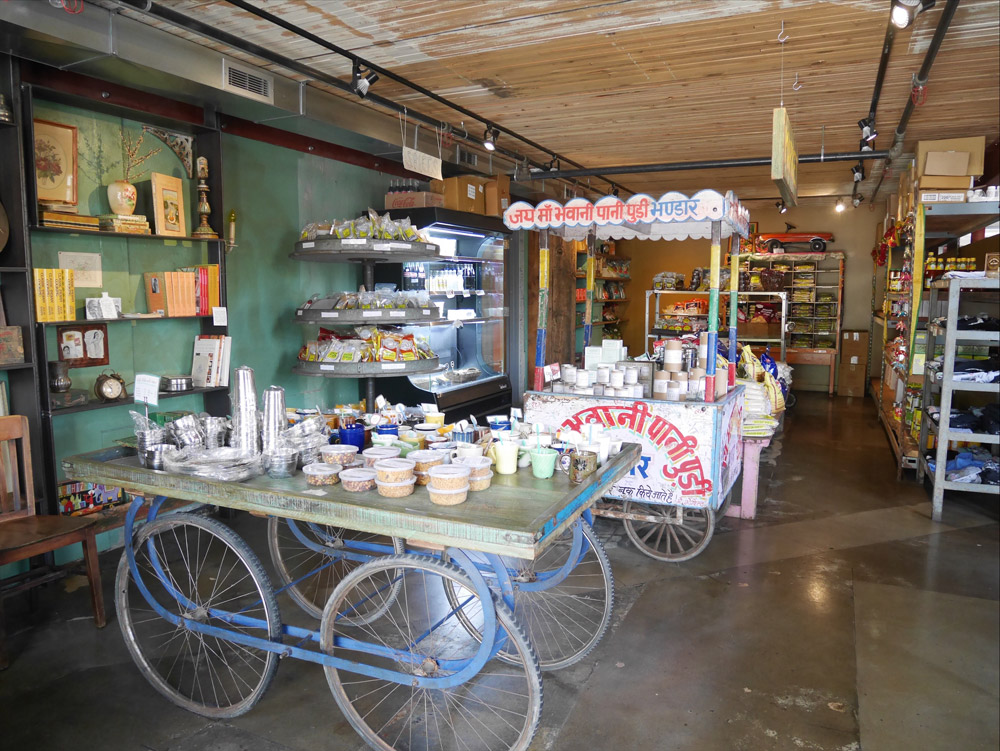 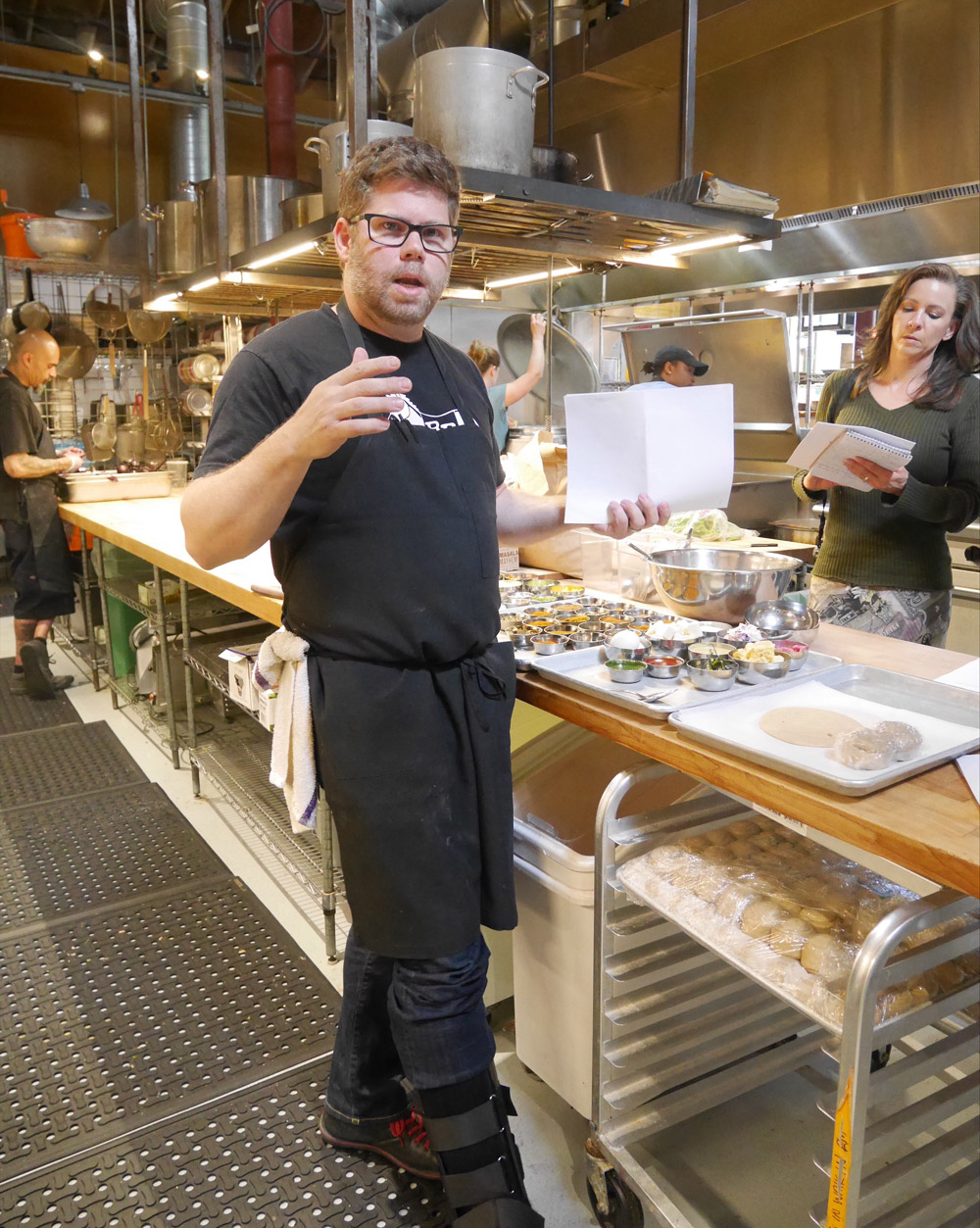 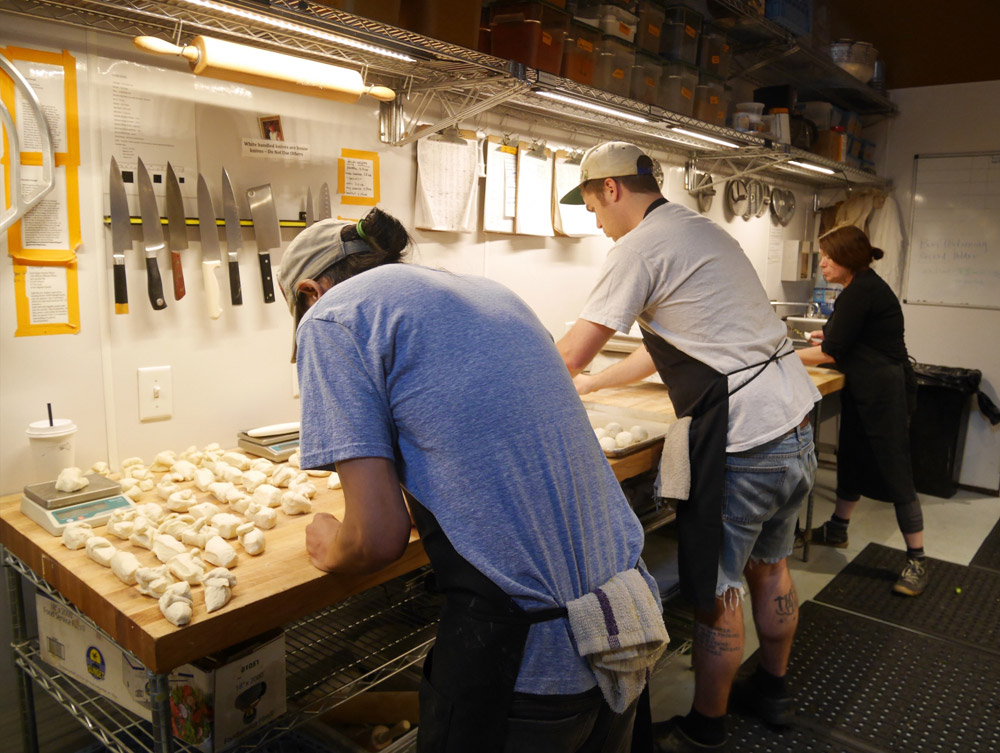 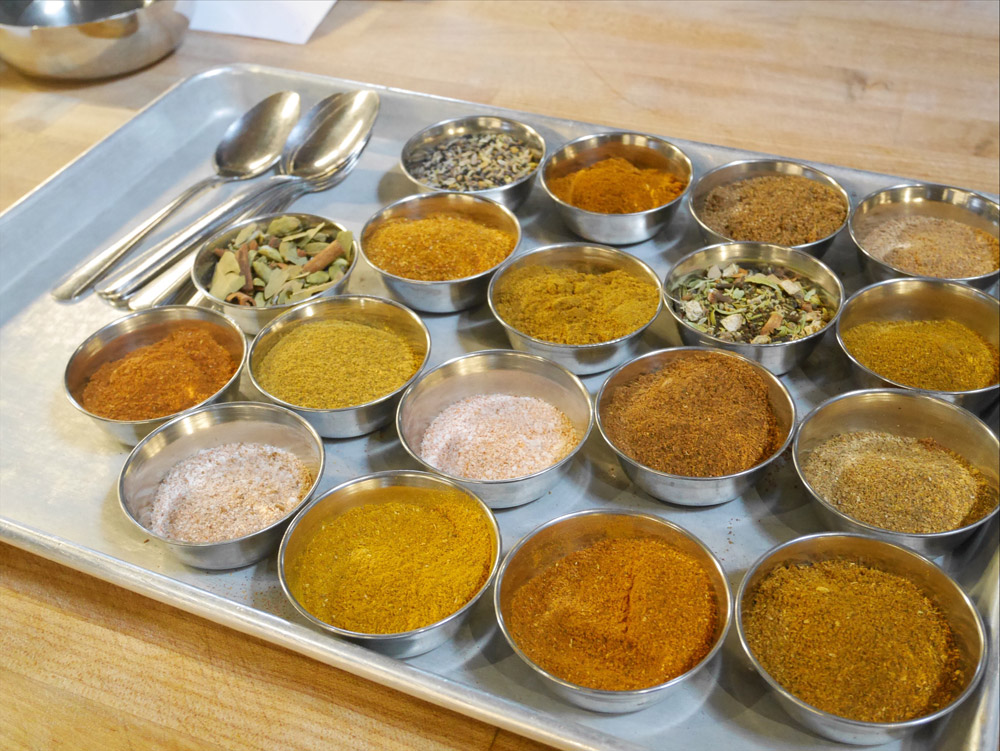 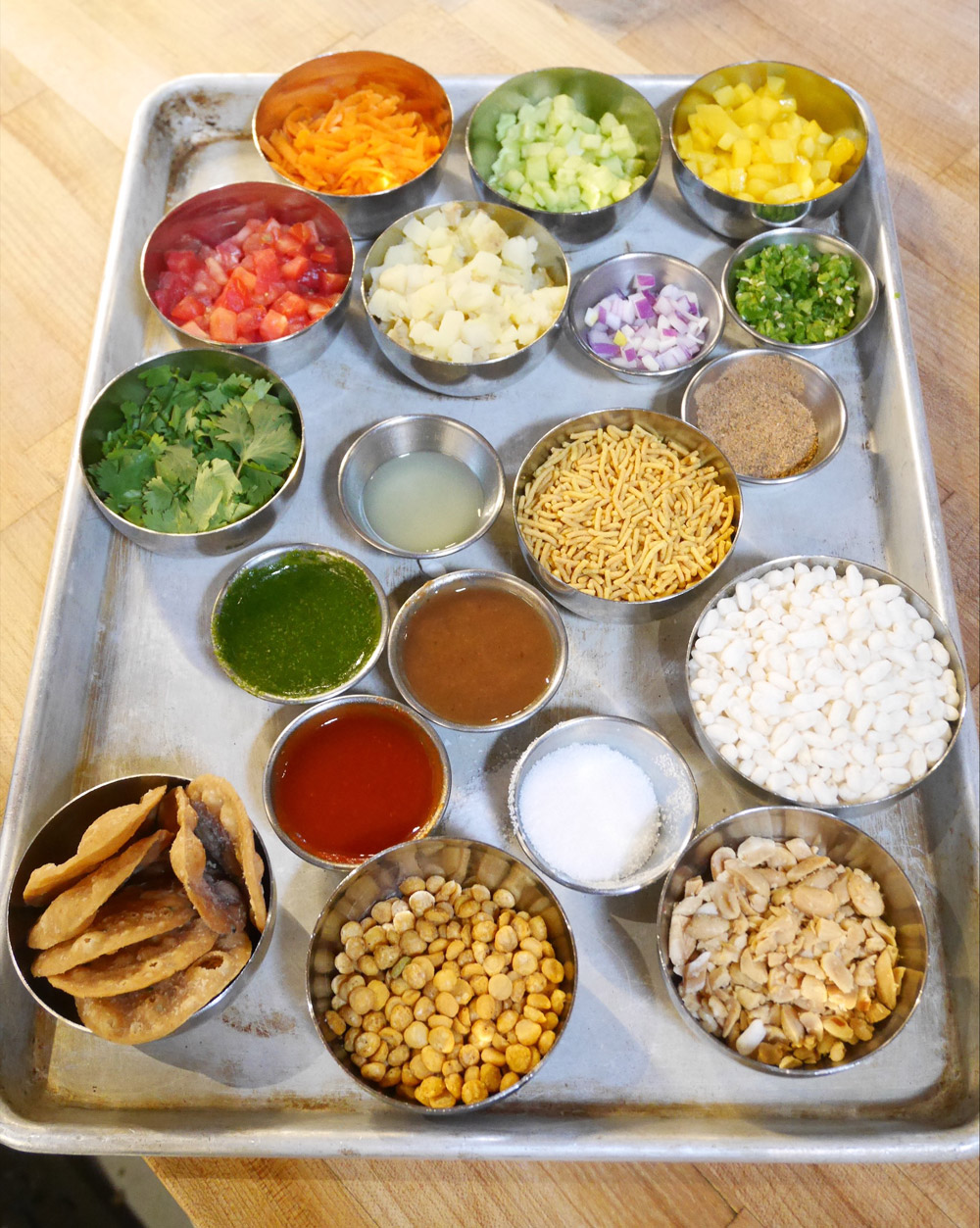 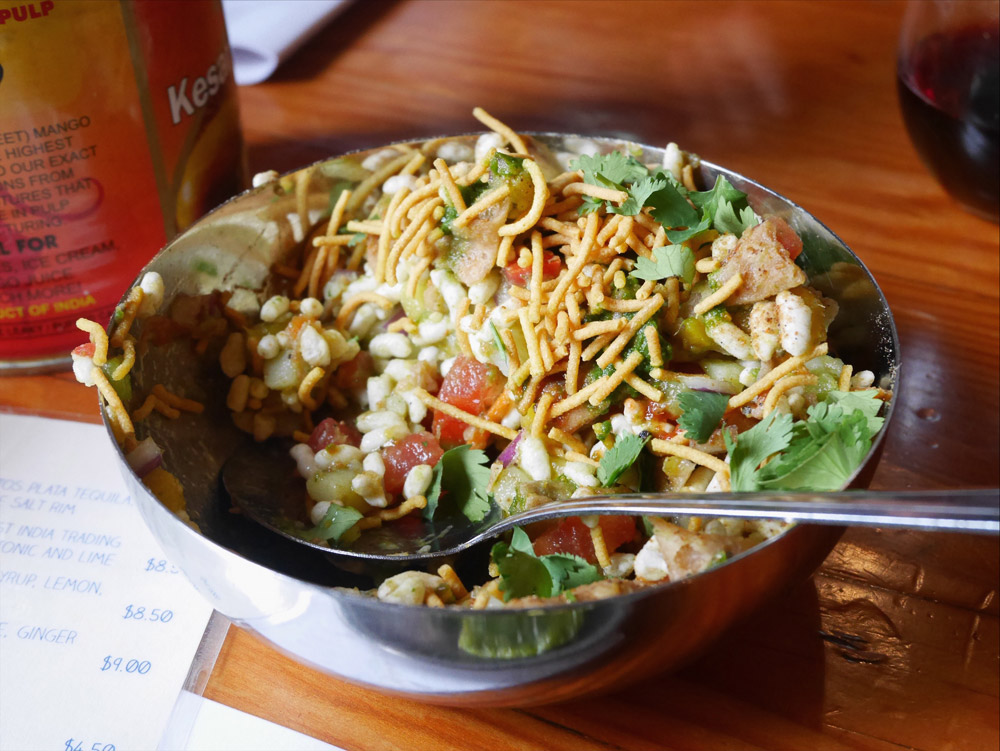 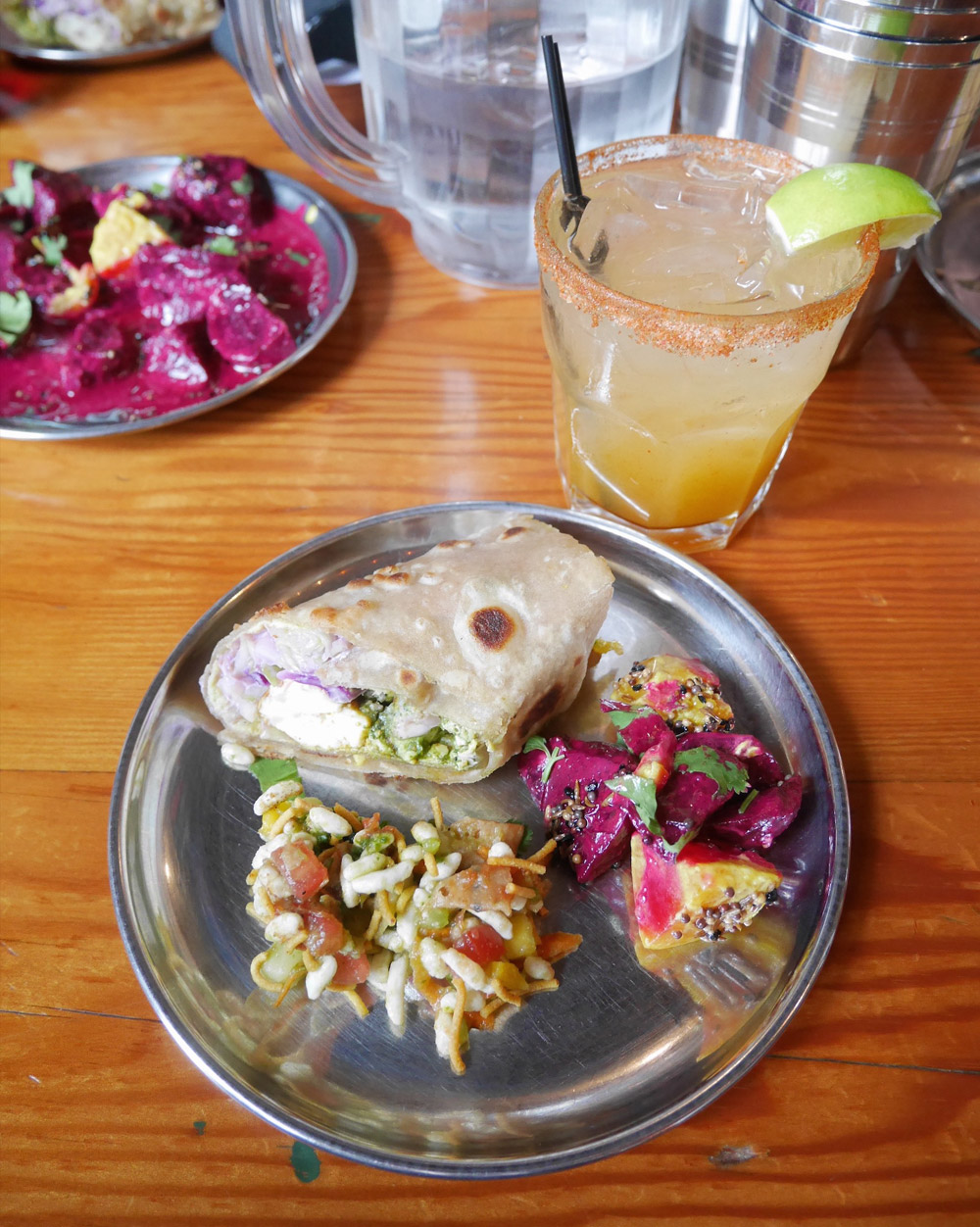 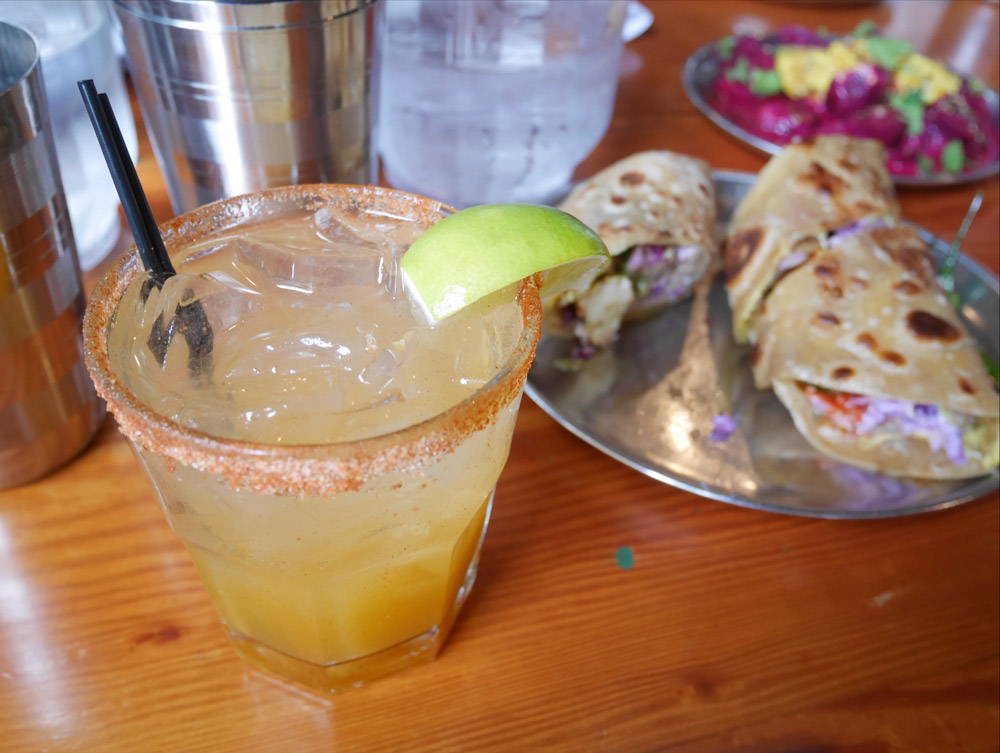 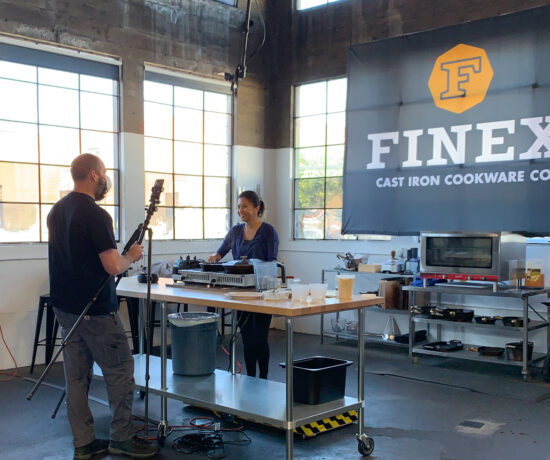 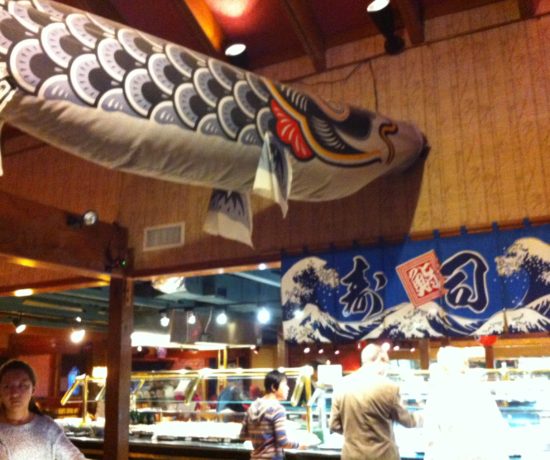 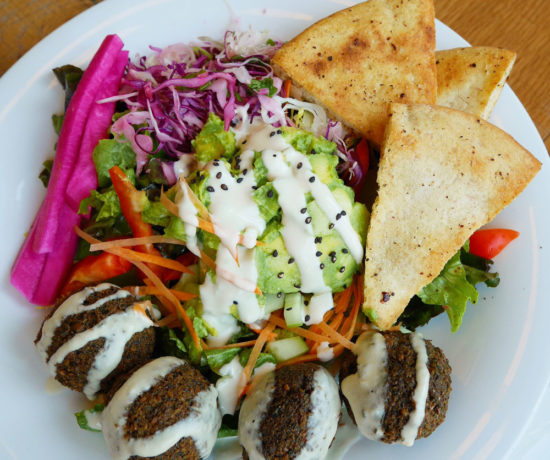