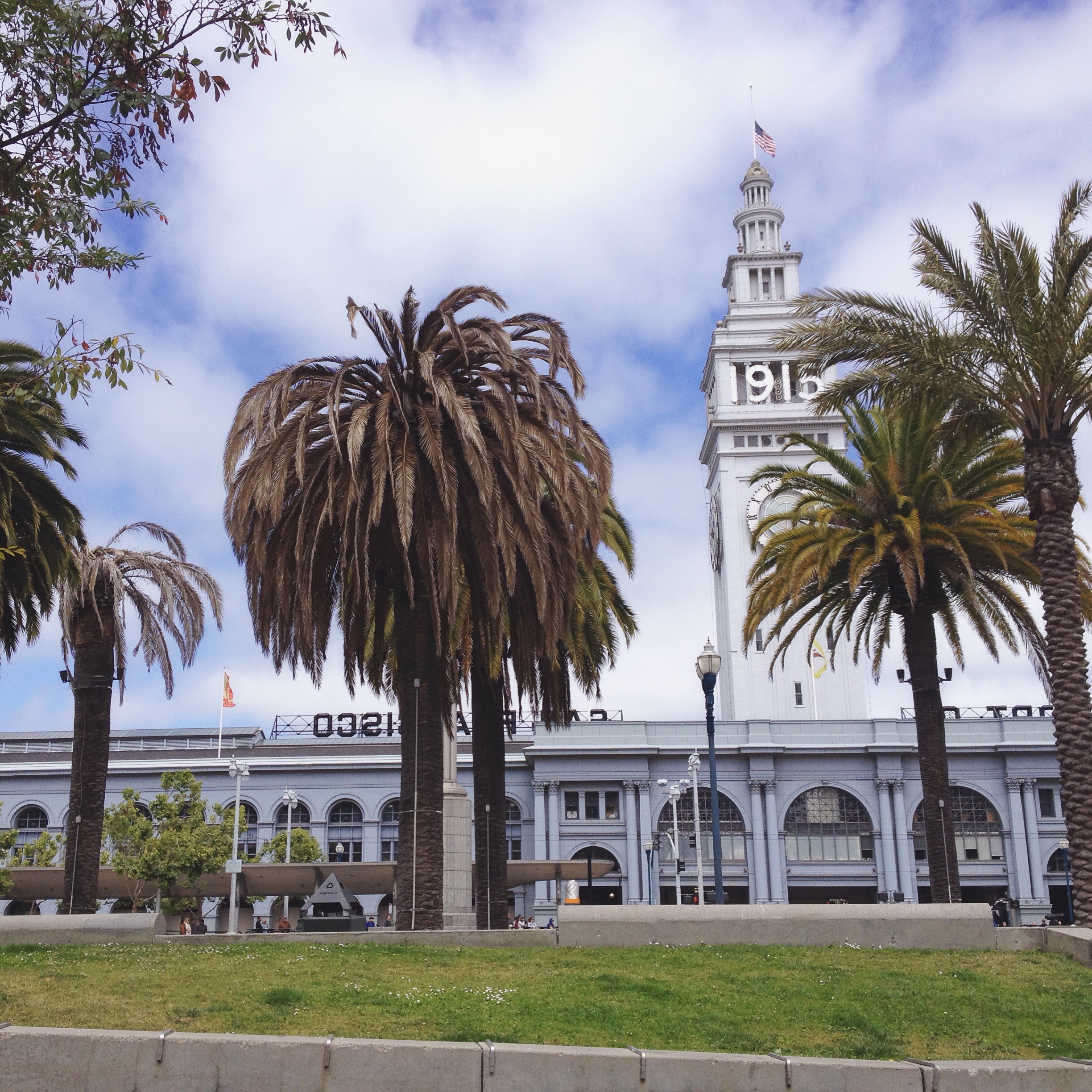 After brunch, we rode the BART into SF and spent some time wandering along Embarcadero. I used to work nearby and would occasionally take afternoon walks to the piers. The Vaillancourt Fountain looks somewhat sinister now that the water has been turned off, but a few kids were using it as a playground. It wasn’t too foggy that day, and we got some nice views of the water and Bay Bridge. 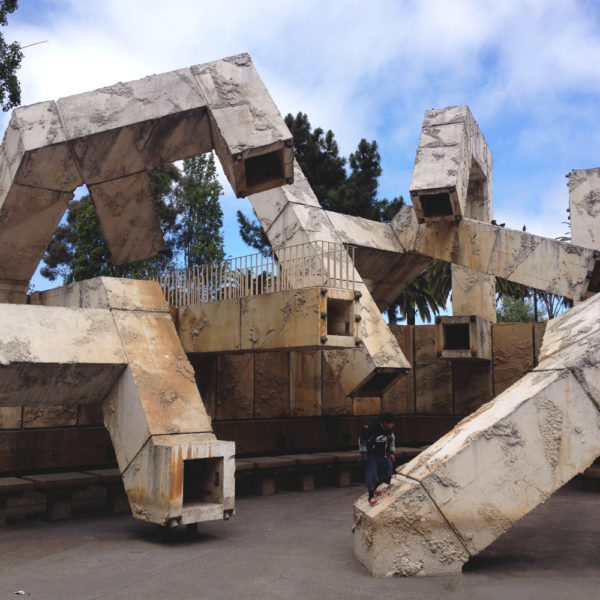 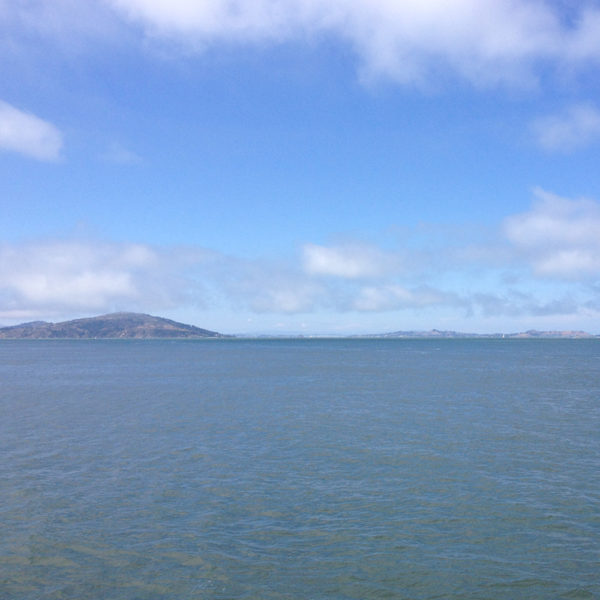 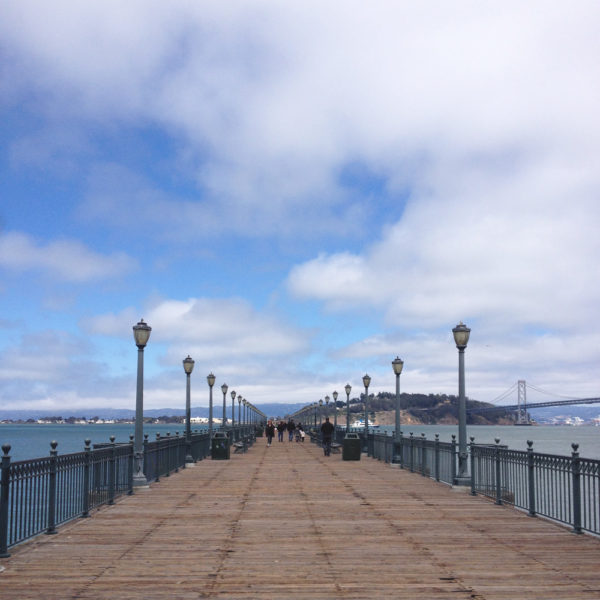 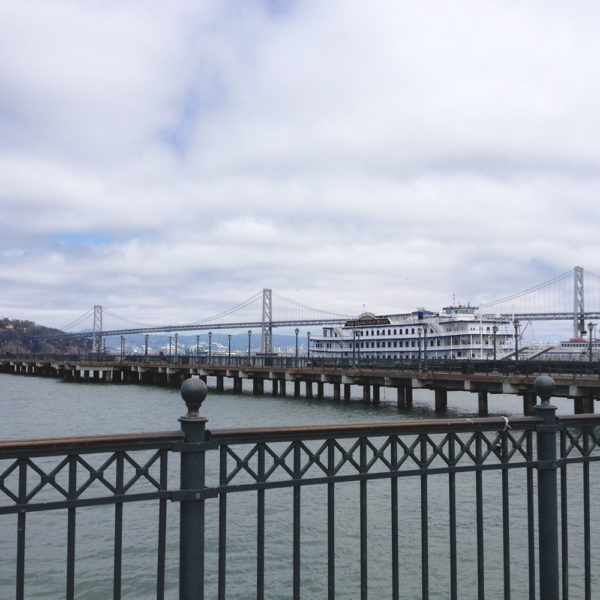 The Ferry Building Marketplace was not too crowded even though it was Memorial Day. Lots to see and eat in the marketplace, but Far West Fungi was what caught my attention. They specialize in cultivated and wild mushrooms, as well as mushroom related books, posters, and gifts. There were about 20 varieties of mushroom for sale, and I was surprised to learn that I’ve tried all but one of them. Does that make me a mushroom connoisseur? 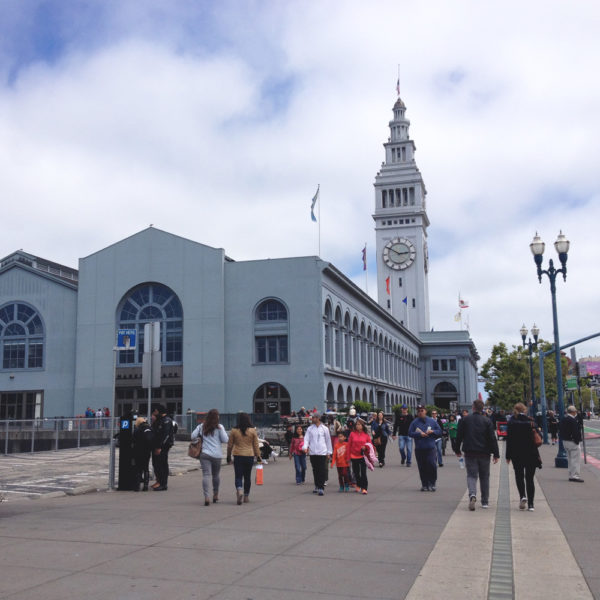 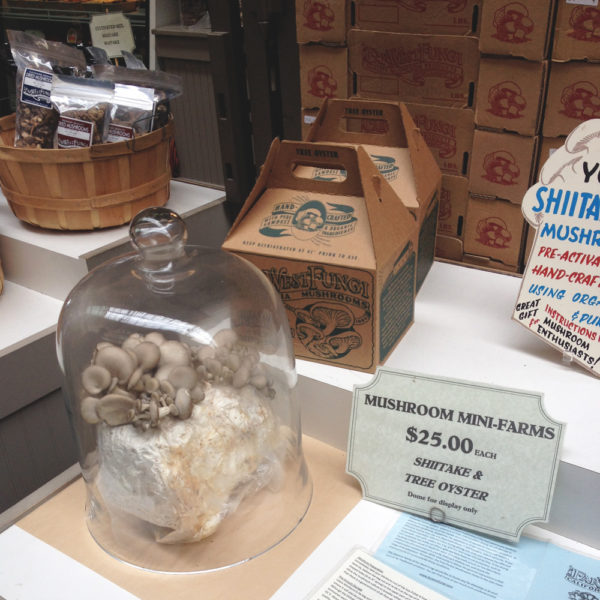 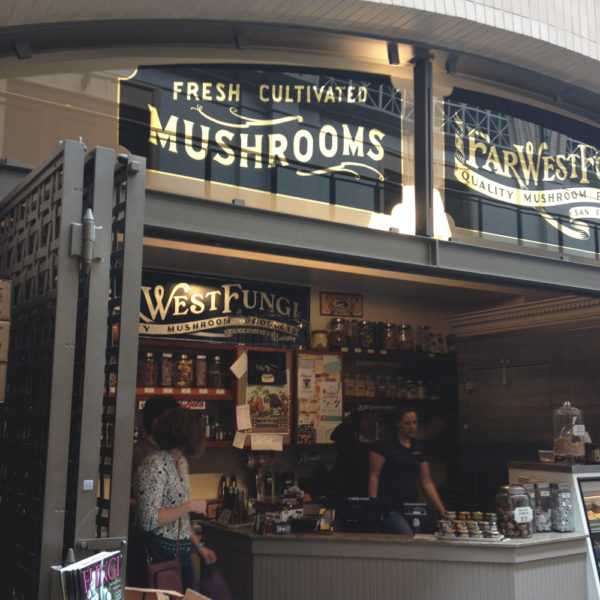 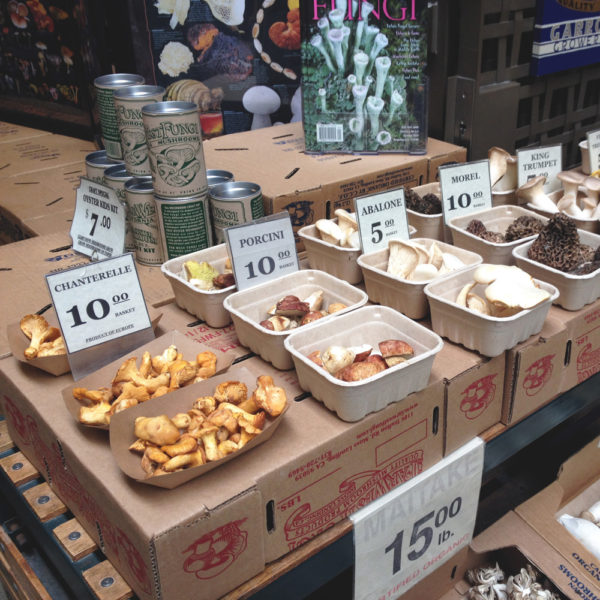 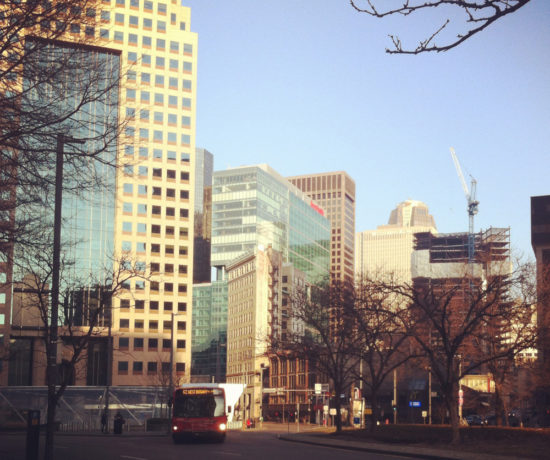 Back to the ‘Burgh 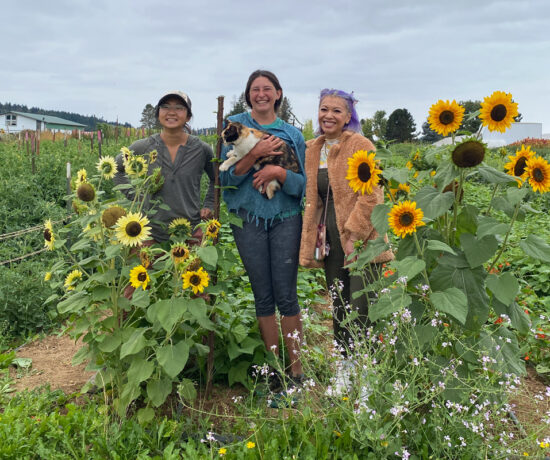 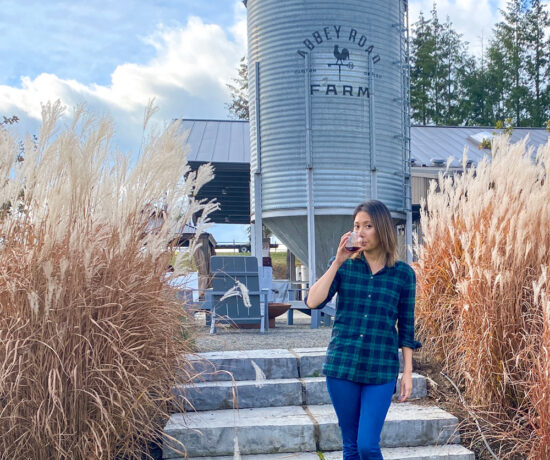