Skylark on the Hudson, Jersey City 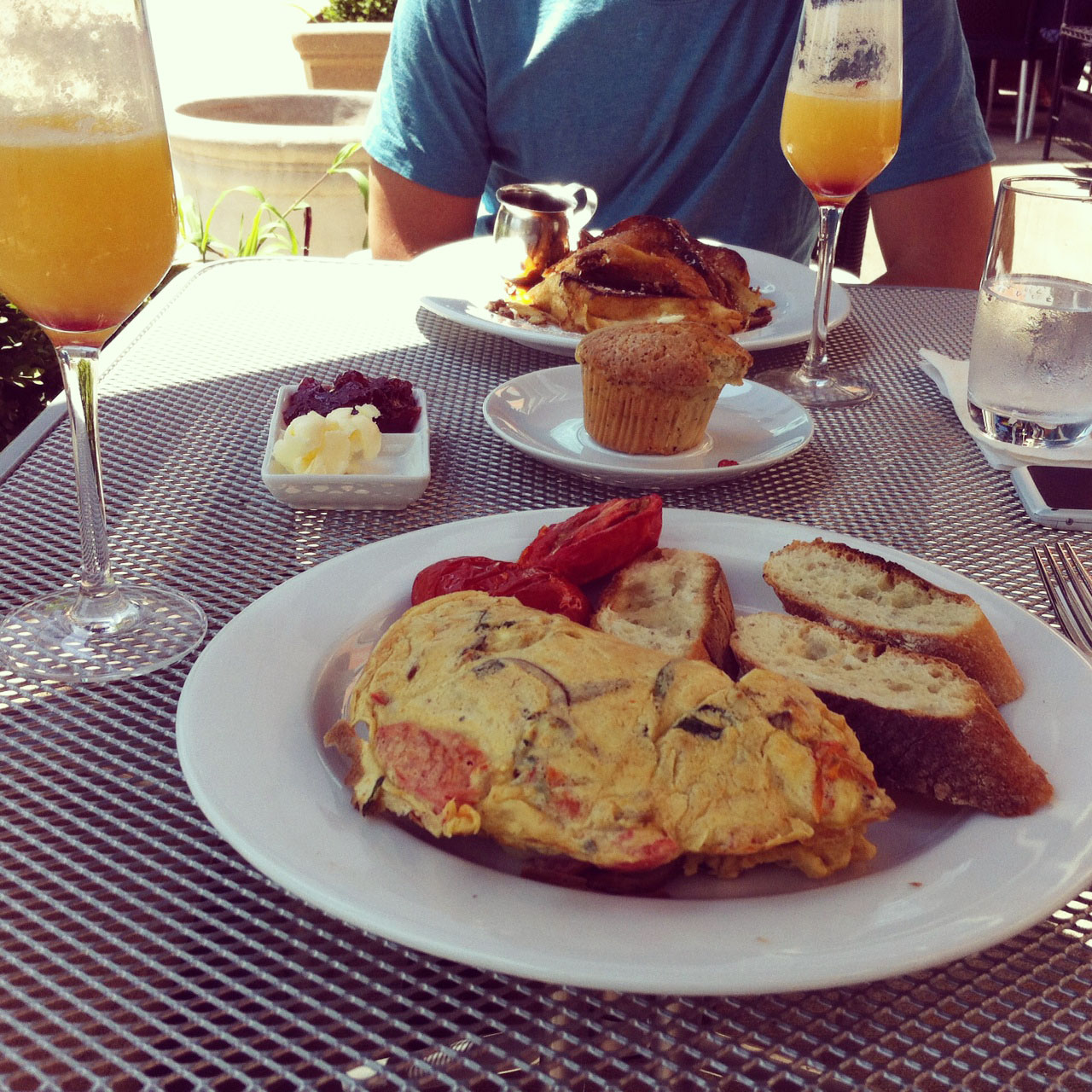 Our major chores are always left until the weekend since we’re busy as bees during the week. There was one Saturday when we did 4 gigantic loads of laundry and some very intense house cleaning. Our robot vacuum usually helps manage all the cat fur, but it broke recently, and our first attempt to repair it was a failure. It was time to break out the other vacuum and get the apartment back to being (relatively) cat fur free!

After all that cleaning, we stopped by Skylark on the Hudson for brunch. This place is literally a one minute walk from apartment, but we’ve never brunched here before! We sat outside at a table that was half in the sun (for John) and half in the shade (for me). It’s nice to get some sunshine, but I can’t sit in the sun for an entire meal. Too hot!

Tried the Pisco Sour ($7), which reminded me of a vodka sour. Apparently the bartender did not know how to make this, and our waitress had to make it herself. What. It was okay, but I switched to a mimosa ($7) for my next cocktail. John ordered their Cinnamon French Toast ($7) and a lemon poppy muffin. I ordered the Italiano Omelet ($9). 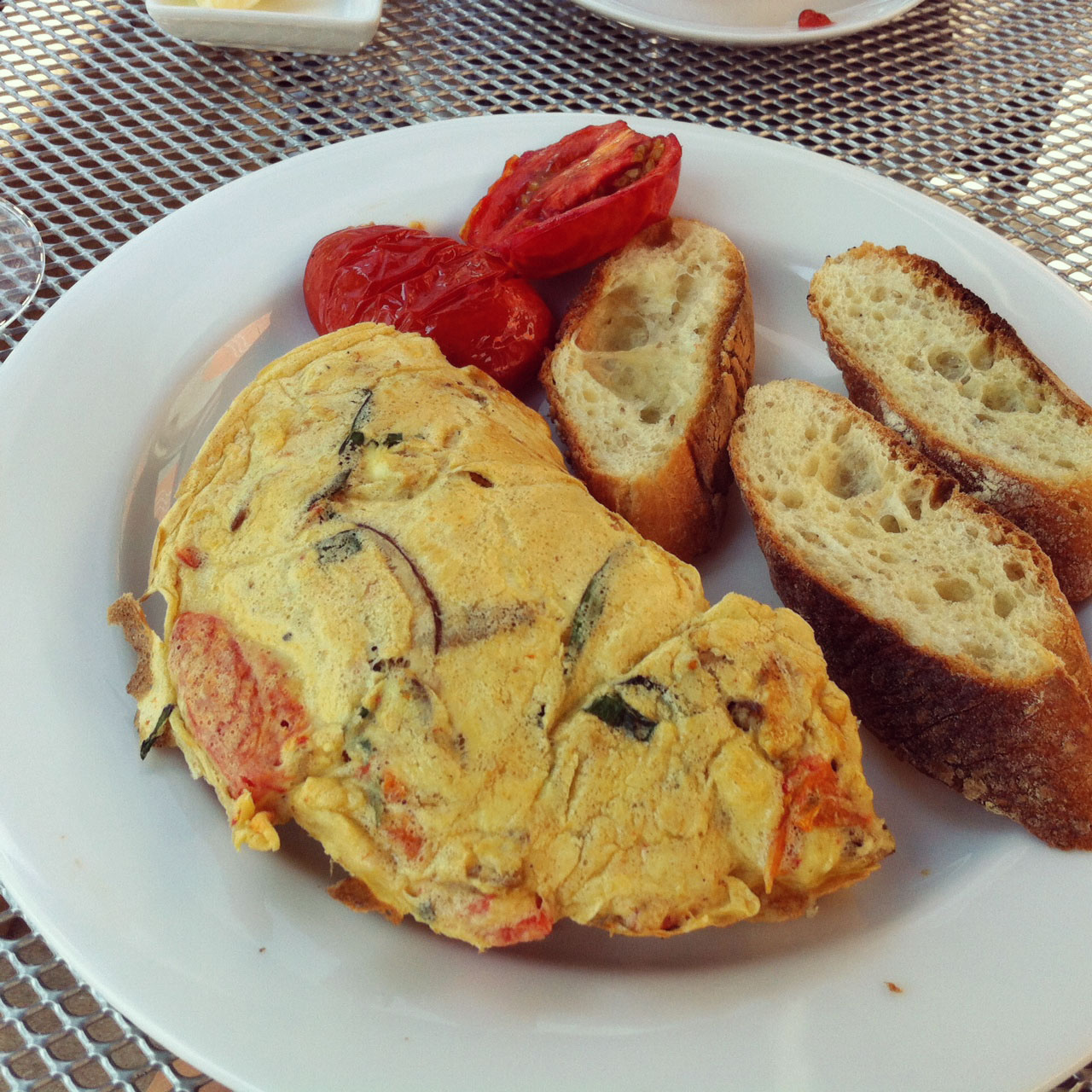 A lot of food for $9! I don’t even know how many eggs went into that omelet — it was huge and very filling. Not the best omelet I’ve had. Honestly, it was kind of dense and lacked seasoning. Can’t complain too much though. It was cheap and served quickly! 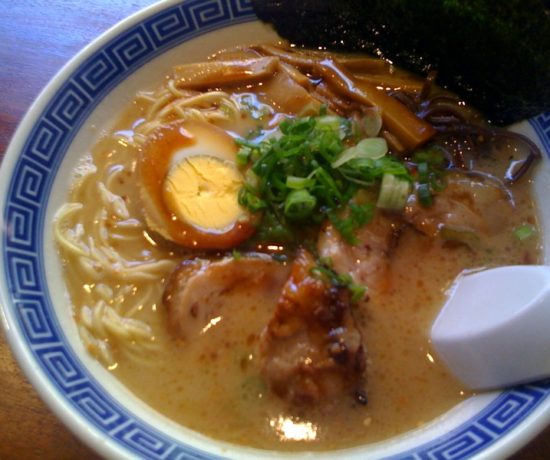 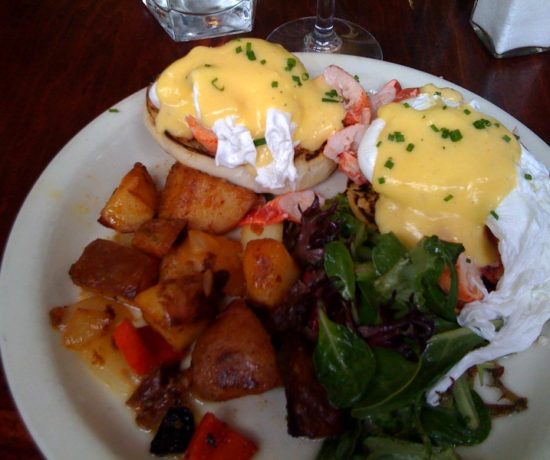 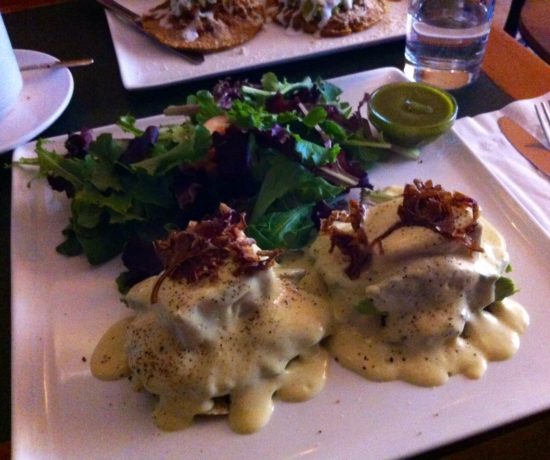