In NYC, pizza is everywhere. If you’re not picky, you can even get pizza for a dollar a slice. It’s New York style pizza, of course, with thin, crispy yet foldable crust. But what about Chicago style pizza? Where does one get that in the land of thin crust pizza?

One of my friends, Brian, spent a couple years in Chicago, so naturally, he wanted to seek out deep dish pizza in NYC. Cue Emmett’s…

John and I recently went on a pizza date with some of my college buddies. They were all seated on the shaky bench when by the time we arrived. Emmett’s opened not too long ago, right around the time Jon Stewart ranted about deep dish pizza. There was a wait for a table of five, but it wasn’t as bad as the two hour waits mentioned on Yelp.

After we had placed our order, there was an additional wait of 35 – 40 minutes before we were chowing down on pizza. It takes a lot of oven time to prepare that deep dish goodness. No worries though, Emmett’s has a good selection of drinks, including some very strong (14%!) beers, and it’s quiet enough to catch up with friends. 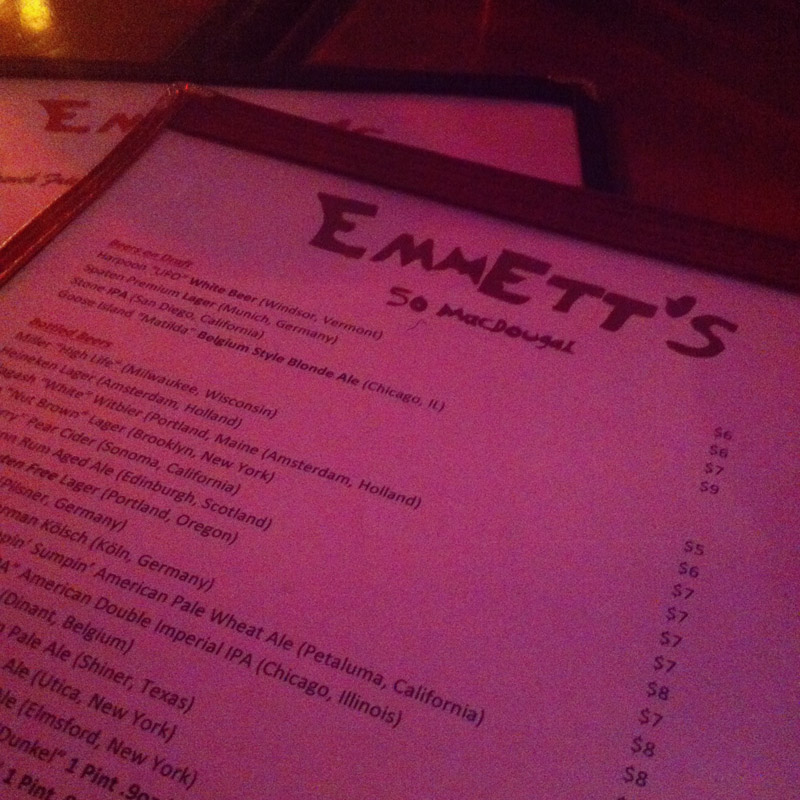 Between the five of us, we split two large pizzas. One pizza was topped with green peppers and black olives for us veggie eaters. Overall, the pizzas were very impressive looking. Very saucy, and while I am normally a sauce lover, it was a bit too salty. The cheese was wonderfully stretchy and delicious. The crust was a bit much for me. One slice was already very filling, and I barely made it through a second slice. 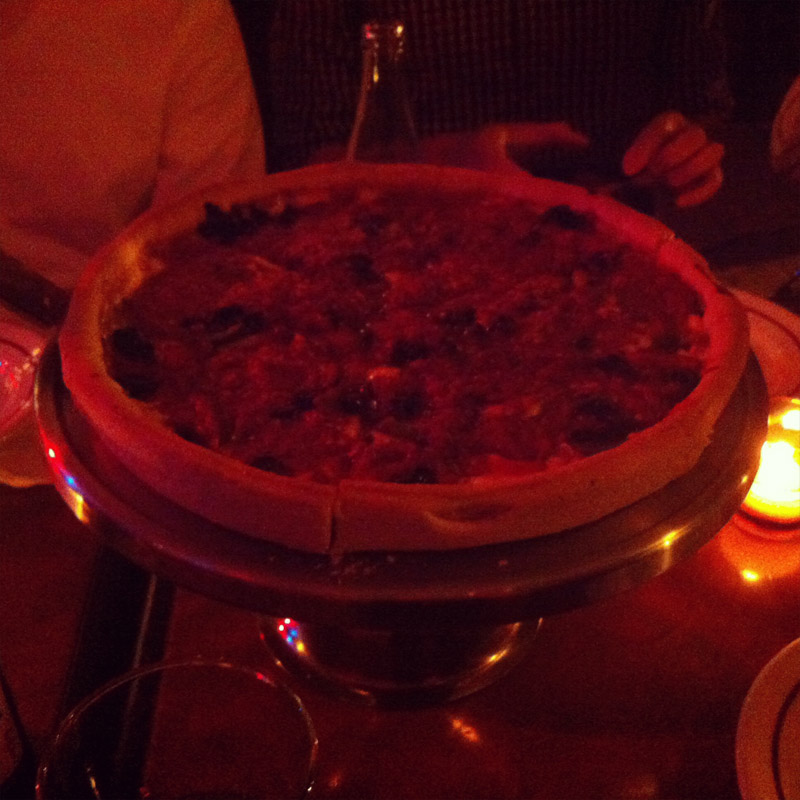 The verdict? Not bad, but I just wish it were a little less salty. I have not had pizza in Chicago though, so I don’t know what the real deal tastes like. Brian thought Emmett’s wasn’t quite as good as what he’s used to. I’m personally still partial to thin crust pizza since I basically eat pizza for the cheese and toppings, not the crust, but I can’t complain about deep dish… it’s still pizza! 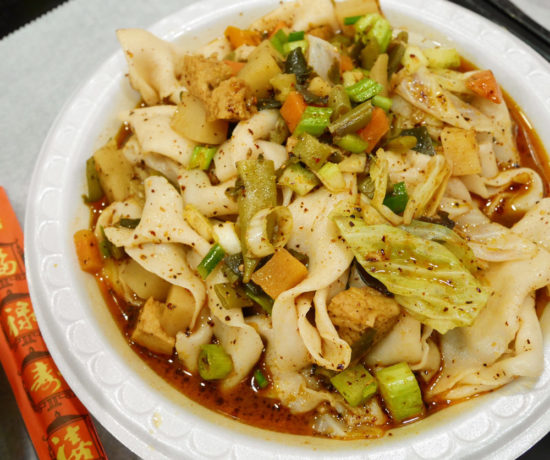 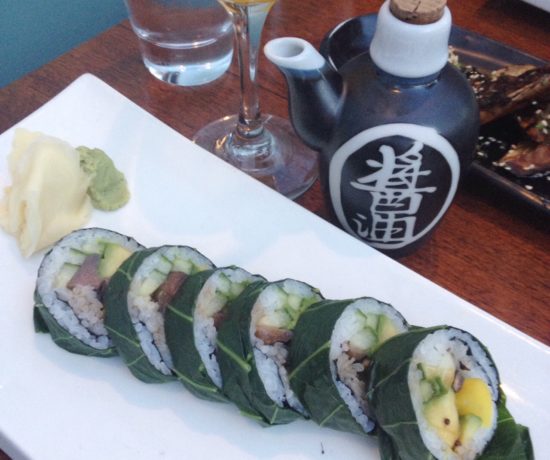 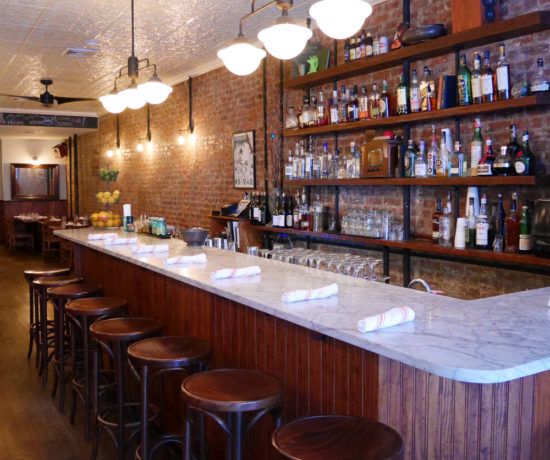