Our new favorite weekend activity: hour long walks. It’s fun to explore a new area each weekend, and we reward ourselves with a nice treat (usually soy smoothies) after the walk. A couple weeks ago, we went to the NYC Vegetarian Food Festival at the Metropolitan Pavilion on 18th St. After the food festival, we walked to 48th St for desserts at Kyotofu. Fun stuff and exercise! Dodging tourists and crowds gets annoying though.

Back to the Veggie Food Festival… Waited in line for over half an hour. Tickets were $5. If you buy the VIP $20 tickets ahead of time, you don’t have to wait in line. Umm, not worth it unless you’re interested in specific lectures/performers.

Super crowded, but there were plenty of samples to go around. Little sandwiches with veggie deli meats, vegan cheese, gluten free desserts (vegan marshmallows and fudge!), and even some kind of sunflower beverage. We bought some Teese vegan cheese – excited to try!

Hands down, the most popular vendor: Caviart, vegan caviar. There was a line for this, not just a crowd swarming the table. Caviart is made from seaweed and comes in a different colors/flavors, such as red, black, yellow, orange, salmon roe, wasabi, ginger, etc. The bright, vivid colors are so attractive too.

It’s supposed to taste just like traditional caviar, and from what I remember of caviar (it’s been a while since I’ve had some), I’d have to agree. Salty with a light tangy flavor. Don’t need much of it. John was a bit weirded out when they said it tastes like real caviar, but he later mentioned something about how Caviart was basically a salty dip/paste for your crackers. Very true. 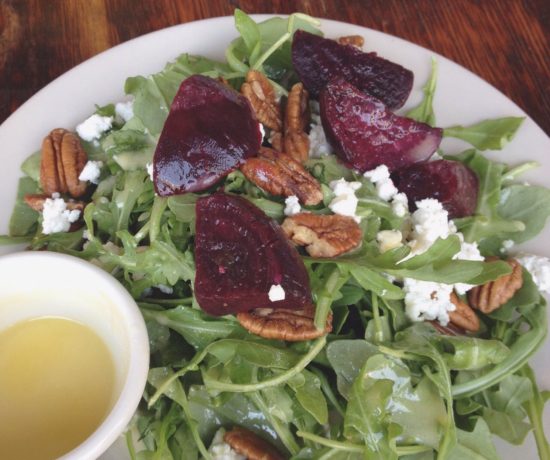 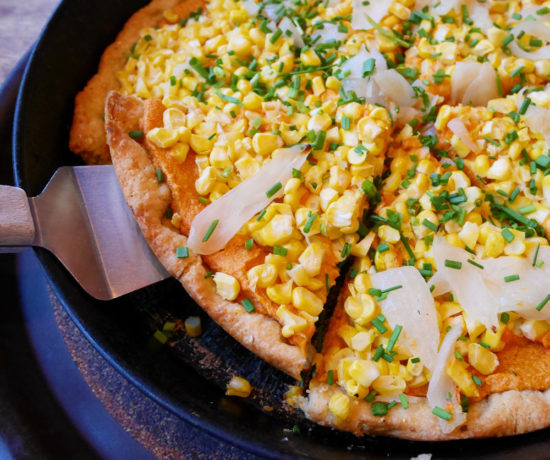 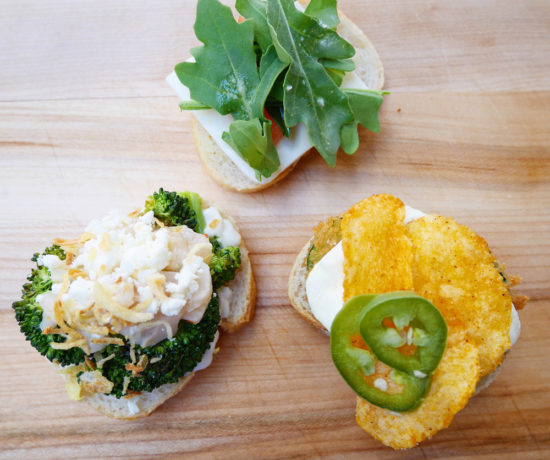