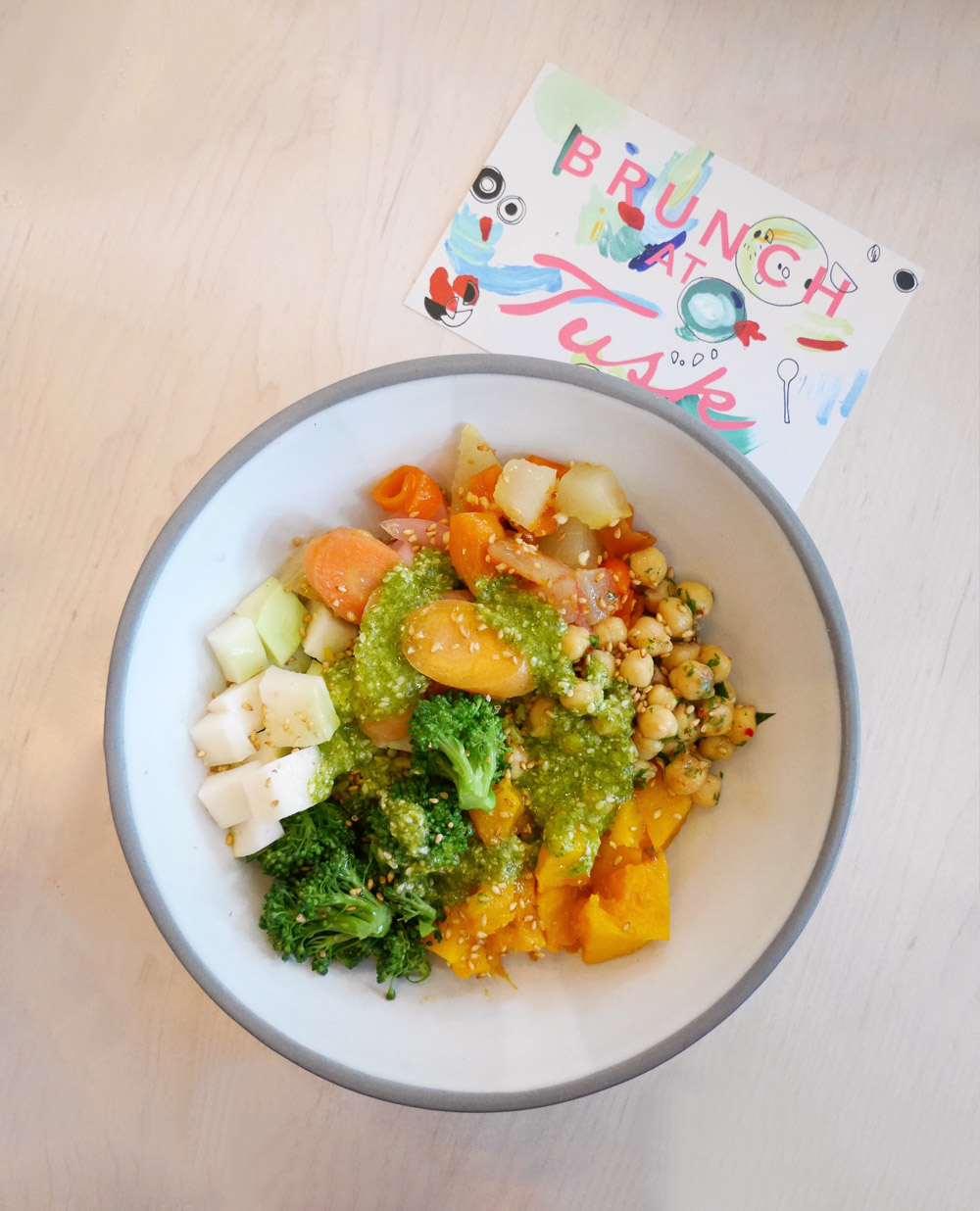 Happy new year! So, you’ve decided to give veganism a try? First of all, congratulations on taking the leap! Whether you’re trying Veganuary for a month or going vegan for the long haul, I’m happy to welcome you to #VeganClub!

Many people make new year’s resolutions to change their eating habits or lifestyle, like avoiding alcohol for a month or cutting dairy out of their diet, but I promise you that nothing will make you feel better than avoiding animal products entirely. Say no to meat, dairy, and eggs, eat a balanced plant-based diet, and your body will thank you, so will the animals and the environment.

On New Year’s Eve, Forbes published an article titled “Everything is ready to make 2019 ‘The Year of The Vegan’. Are you?”. If that isn’t a sign that veganism is going mainstream, then I don’t know what is. However, it’s easy to talk about eating more plants or how upsetting climate change is, but until we change our habits on a day to day basis, it is just talk. If you’re ready to take action, thank you for committing to real change.

I went vegan around three and a half years ago after I had spent a few years as a vegetarian. Prior to that, meat was not a major part of my diet (but eggs and dairy were), and I grew up in a family that doesn’t eat beef. I know many people who have been vegan for far longer than I have, but as someone who still remembers what it’s like to be an omnivore, I thought my tips might be helpful to you. 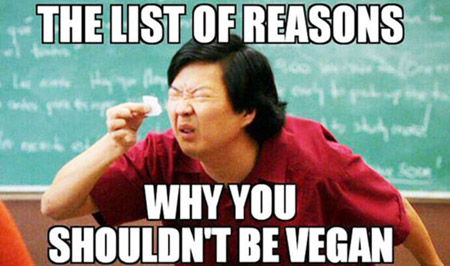 Going vegan in 2019 is much easier than it was a few years ago. To give you some extra encouragement and support, here are some tips for living a vegan lifestyle:

In the age of social media, there’s an abundance of vegan recipes and meal ideas at your fingertips. You’ll quickly learn that going vegan does not mean giving up your favorite foods as there are plenty of plant-based alternatives available. If you enjoy cooking, it’s time to play master chef as vegan cooking often calls for more creativity. I never would have thought about making cheese from nuts and quiche from tofu until I went vegan.

At the grocery store, keep things simple and healthy by sticking to vegetables, fruits, and whole grains. If you’ve got a craving for protein and a meaty texture, there are tons of meat alternatives on the market from basics like tofu, tempeh, and seitan to vegan brands like Gardein, Field Roast, and Beyond Meat. Most people don’t go vegan because they hate the taste/texture of meat, they just hate where it comes from.

If you’re buying packaged goods, don’t automatically assume that everything without the word “vegan” is immediately off limits. Take a moment to read the ingredients list, and you’ll be pleasantly surprised to discover how many products are accidentally vegan. Also, don’t assume that something that’s labeled as “vegan” is automatically a health food. If you’re going vegan for health reasons, it’s best to steer clear of packaged items entirely.

Eating Out at Restaurants

If you’re lucky enough to live in a major city, you’re likely to find plenty of vegan/vegetarian restaurants and non-vegan restaurants with vegan options on the menu. If not, that’s when Happy Cow and Yelp come in handy. If you’re not sure if the restaurant’s current menu is vegan-friendly, give them a call ahead of time or reach out on social media. I’ve had a lot of success connecting with restaurants via Facebook and Instagram.

Another thing to keep in mind is that restaurants will list V, VE, and VG on their menu, but it’s not always clear which stands for vegetarian versus vegan. When in doubt, just ask. Most vegetarian dishes can easily be made vegan, and most chefs are happy to whip up something vegan if you give them a heads up. Some embrace it as an opportunity to create something special.

The bowl featured at the top of this post is a grain bowl from Tusk, made vegan by omitting feta. This nourishing bowl was my first real meal after a 3-day Greenleaf juice cleanse.

Practice Patience (Or At Least Try…)

Unfortunately, going vegan is also a time when your patience may be tested. Some people will feel the need to mock your dietary/lifestyle choices, bombard you with bacon jokes, and ask questions even though they have no real intention of actually listening to your answer. F*ck that shit. I hope that you will not let that discourage you and that you will speak up for what you believe in and stay true to yourself. Going vegan will reveal who are real friends are and offer opportunities to make new ones. 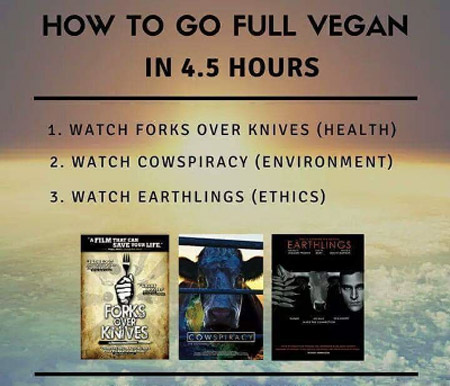 Whatever your reasons are for going vegan, whether it’s for Veganuary or for life, I recommend that you take the time to learn about the different factors: ethical, environmental, health and wellness. Ask questions, and do your research. The more you know, the easier it will be to follow through with your decision to go vegan.

The sad truth is that many people will happily eat meat, eggs, and dairy without giving any thought to what they’re eating and where it comes from. If you can’t stomach how it ended up on your plate, then it shouldn’t be going in your stomach at all.

A friend of mine who is a health coach emphasizes Progress, Not Perfection. That’s exactly how you should approach veganism. Some people manage to go vegan cold Tofurky (har har, see what I did there?), and mad props to you if you’re able to do that. But it is okay to start with one plant-based meal a day, then increase to two, then three. If you slip up in the beginning, don’t beat yourself up over it. It’s about your overall intention and the bigger picture. I remember seeing a tote bag at Herbivore Clothing that says “vegan means I’m trying to suck less”. That sums it up quite nicely.

I’m sure you’re well aware that veganism goes far beyond food, but focusing on what you’re eating is a great starting point before you tackle other aspects like fashion and beauty. Don’t get overwhelmed, take it one step at a time. Reach out for support and connect with your local vegan community. Every once in a while, remind yourself of why you’re doing this.

Wishing you a happy and healthy Veganuary, which will hopefully extend through the rest of the year. Cheers! 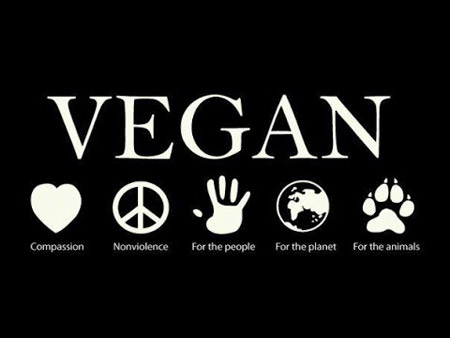 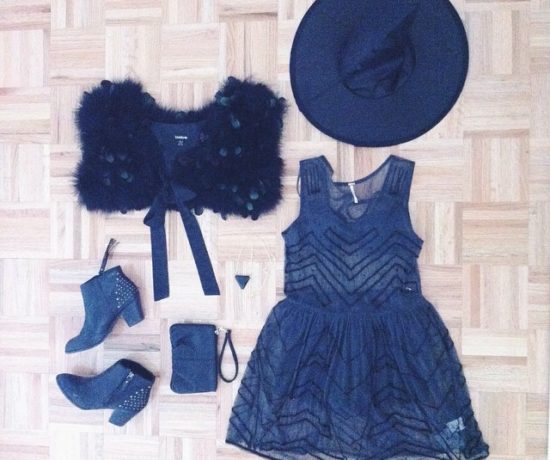 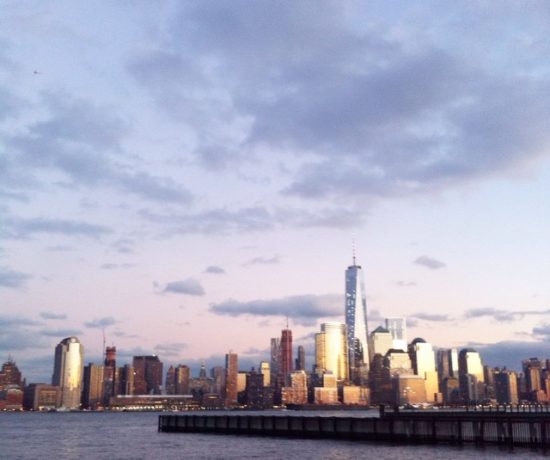