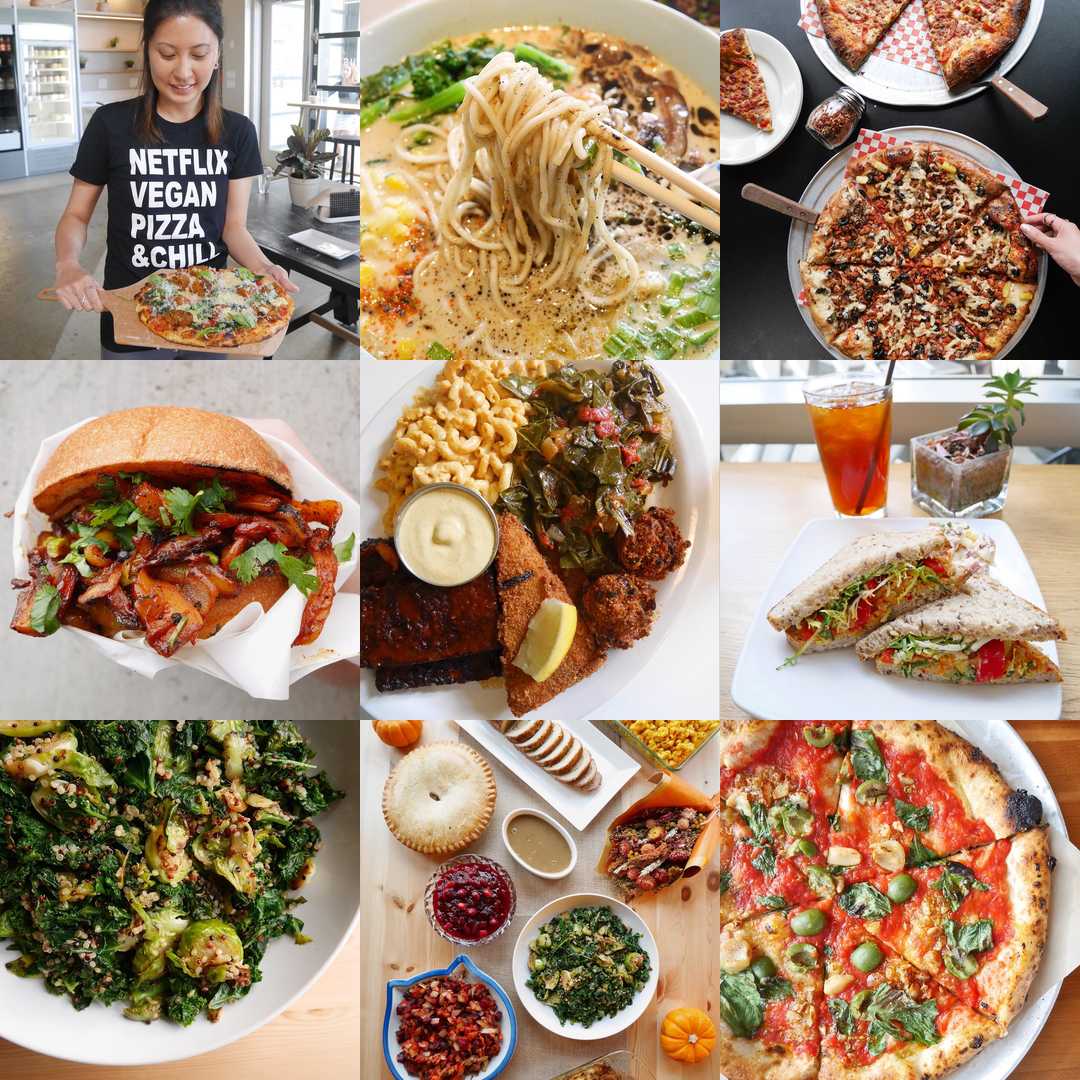 2017 was a BIG year for me. So much so that I’ve fallen way behind on this whole blogging thing, but at least I’m writing this end of year recap before the end of the year. I believe that’s a first for this master procrastinator.

If you’re tuning in to find out how many bowls of ramen I ate this year, I have some bad news for you: I didn’t beat my record in 2016. It appears that it’s time for me to retire my title of “Vegan Ramen Queen” as only one bowl of ramen made the cut in my Instagram best nine. Vegan pizza has officially taken over, and it’s fitting that I’m wearing a vegan pizza tshirt in my top IG photo.

Over the past year, I feel like I’ve finally settled into Portland… for reals. This was a year of #adulting (buying a house!) and pursuing new projects. I launched Veganizer PDX, a side project that has proven to be both challenging and rewarding. We’ve collaborated with omnivore restaurants to host successful vegan popups, but have also learned some tough lessons along the way. That said, we must be doing something right as Veganizer was recently mentioned in Eater PDX.

Despite blogging less, I’ve been incredibly lucky to be involved in many food related projects. I hit that 10k mark on Instagram, I rebranded my website and migrated 700(!!!) blog posts, I partied my way through my first Feast, Aria Gin named a cocktail after me, Red Sauce Pizza served up a special called “The Waz”, Portland Cider invited me to join them for the Williamette Week Pro/Am (we won People’s Choice), I was invited to judge Green Acres Farm Sanctuary’s mac & cheese fundraiser, I appeared on not one, but two vegan podcasts, and I was on a live World Vegan Day TV segment on KGW News! Does all this mean I’m a real blogger now?

It’s been a whirlwind of a year, and I so appreciate all of your support and the opportunities that have come my way. What’s going down in 2018? I’m not sure, but I’m hoping it’ll be as eventful as 2017. Happy new year, friends! 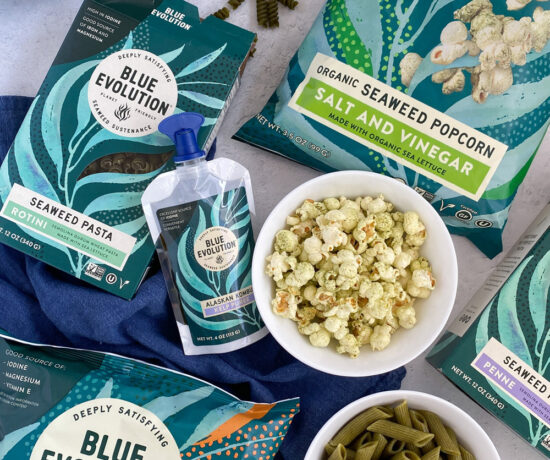 Blue Evolution: How to Use Kelp Puree 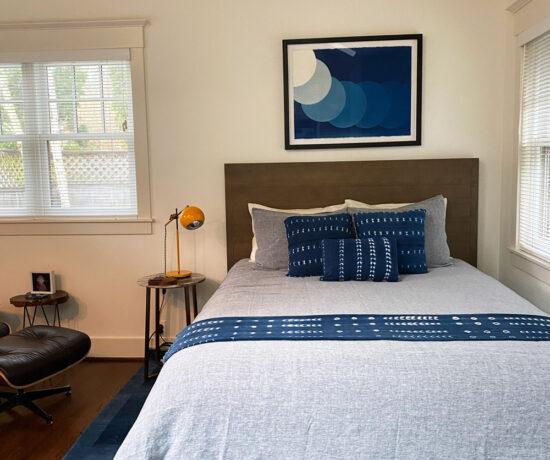 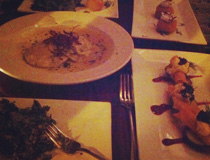