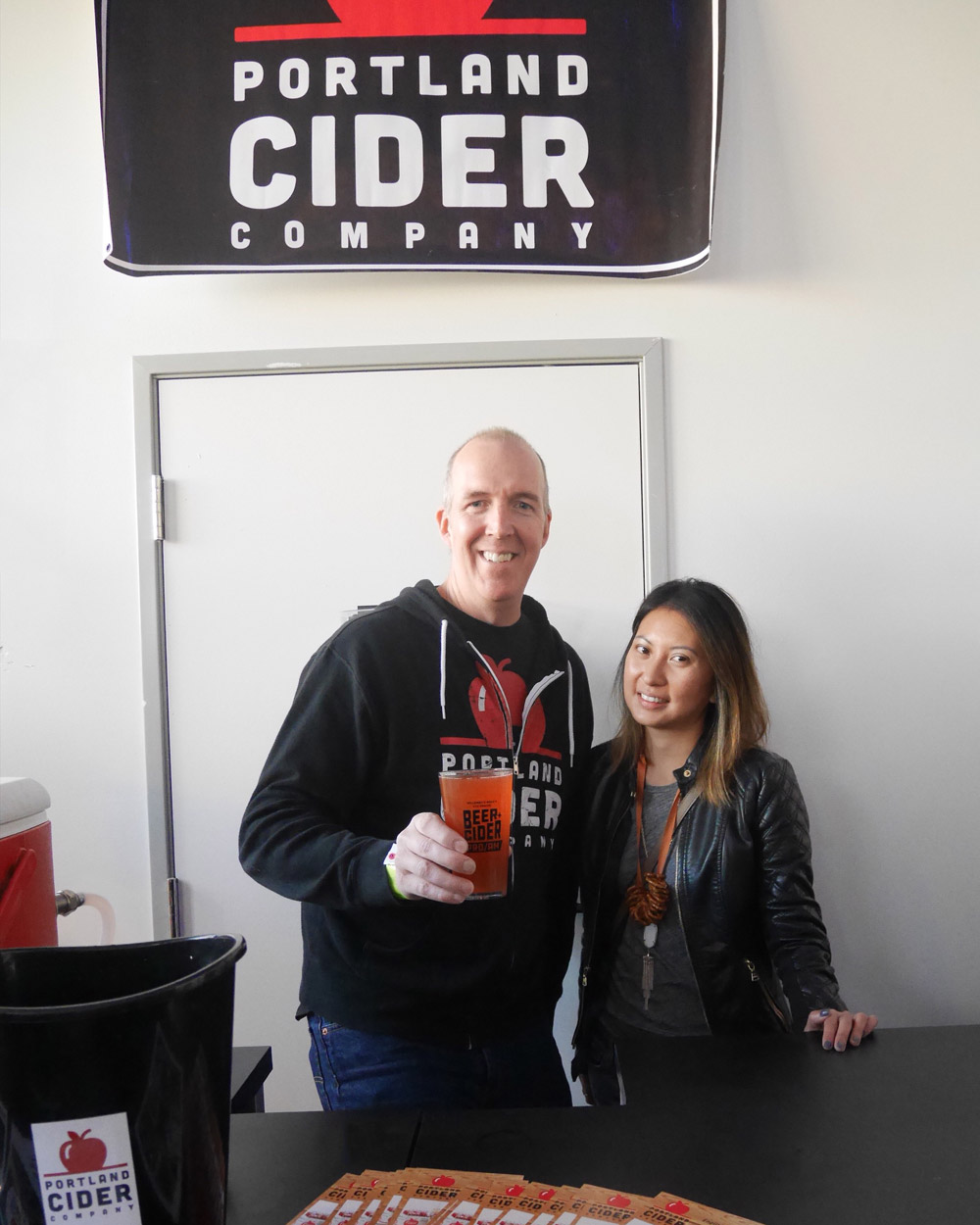 “Wanna taste something our feet have been in?”

At last weekend’s Pro/Am festival, Portland Cider’s owner Jeff Parrish and I were serving up something that involved some good old fashioned foot stomping. Williamette Week’s Beer & Cider Pro/Am is Portland’s original home brewer and professional brewer collaboration event. It’s one of the more unique beer and cider festivals in town, and the 2017 Pro/Am at District East debuted 32 special brews.

When Portland Cider reached out to me and proposed that we collaborate for Pro/Am, of course I said yes! Next thing you know, I was on my way to Portland Cider’s taproom and cidery in Clackamas where I met with Jeff Parrish, and we quickly made plans for a dry cider featuring Pacific Northwest apples and crushed Concord grapes from Hartnell Farms. We briefly considered crafting a plum cider for Pro/Am, but Concord grapes won as everyone loves the sweet nostalgic taste of grape juice.

During my stint in wine industry, I never had the opportunity to do some grape stomping, but now I can finally check that off the bucket list. It’s not as easy as it looks, especially when you need to crush 100 pounds of grapes! Hello, cold purple feet!

Next, we blended the crushed grapes into Portland Cider’s classic dry apple cider base, which instantly transformed into a luxurious deep purple color. Fishing out the grape stems was a tedious, but necessary process as we didn’t want any bitterness in the cider. Afterwards, the Portland Cider team worked their magic to remove some of the remaining solids without losing the beautiful color. The Concord grapes were more tart than we had expected, but with the help of some apple juice, our cider reached the right balance.

The result is Grape Stomp, which tastes just like an adult juice box. At Pro/Am, someone chimed in with “It’s like drinking at Sunday school!” after taking their first sip. Grape Stomp turned out to be a huge hit, winning People’s Choice Cider and receiving Judges’ Choice Cider Runner Up at Pro/Am.

Disappointed that you missed it at the festival? Grape Stomp goes on tap today at Portland Cider’s Clackamas and Hawthorne taprooms. And if you don’t make it to the taprooms, Portland Cider is considering bottling a Concord grapes seasonal release in early 2018, so keep an eye out! 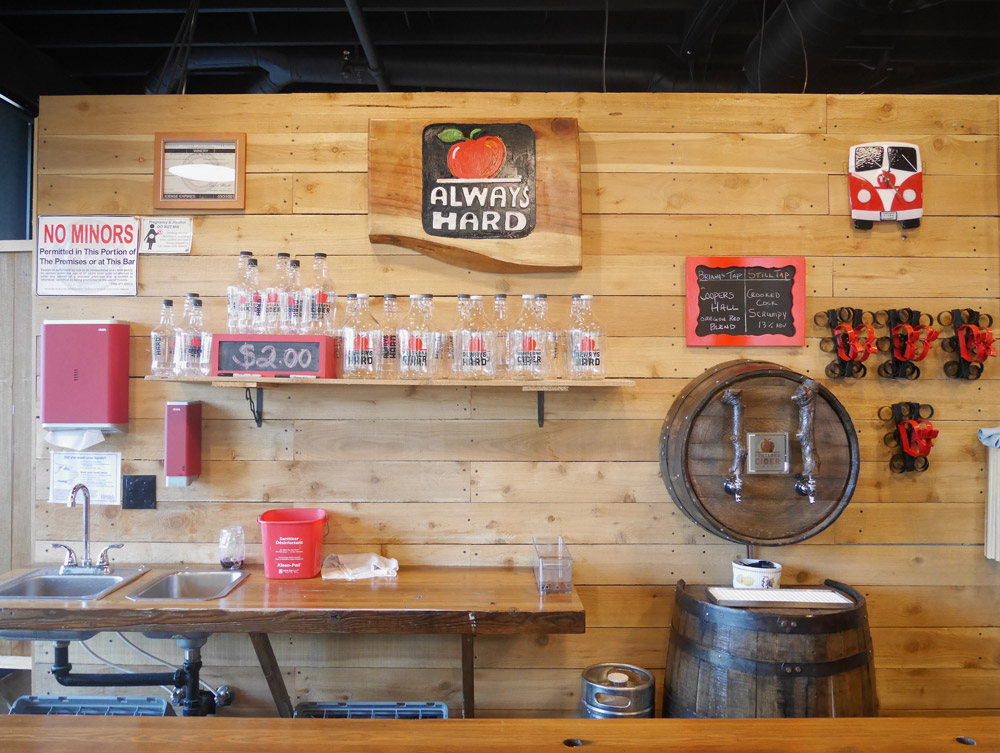 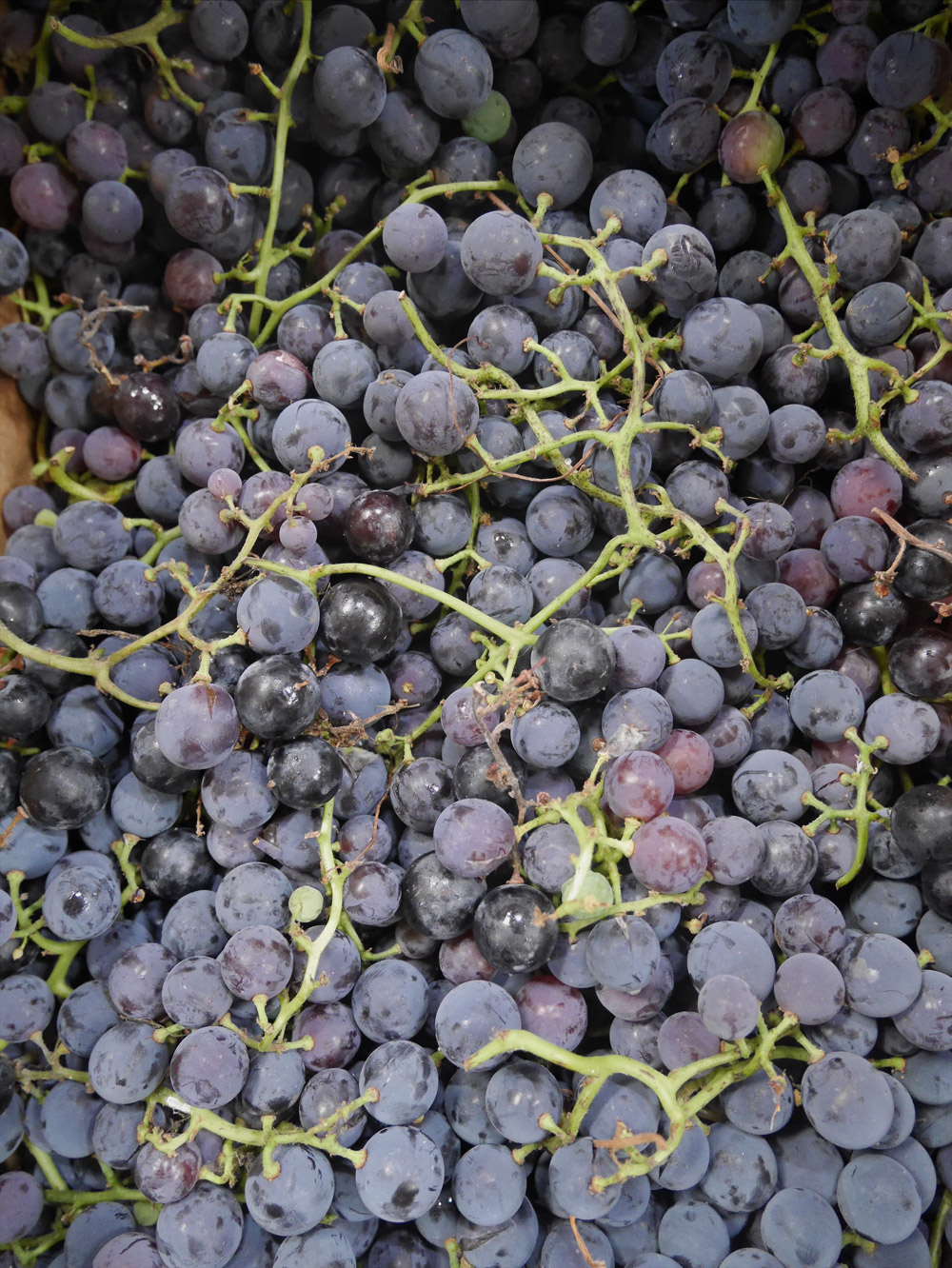 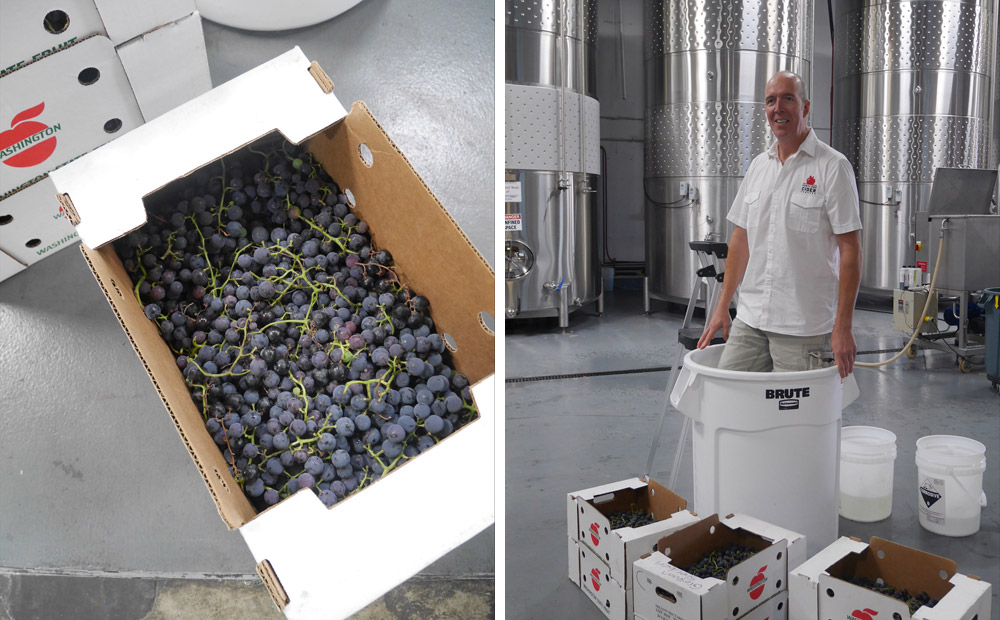 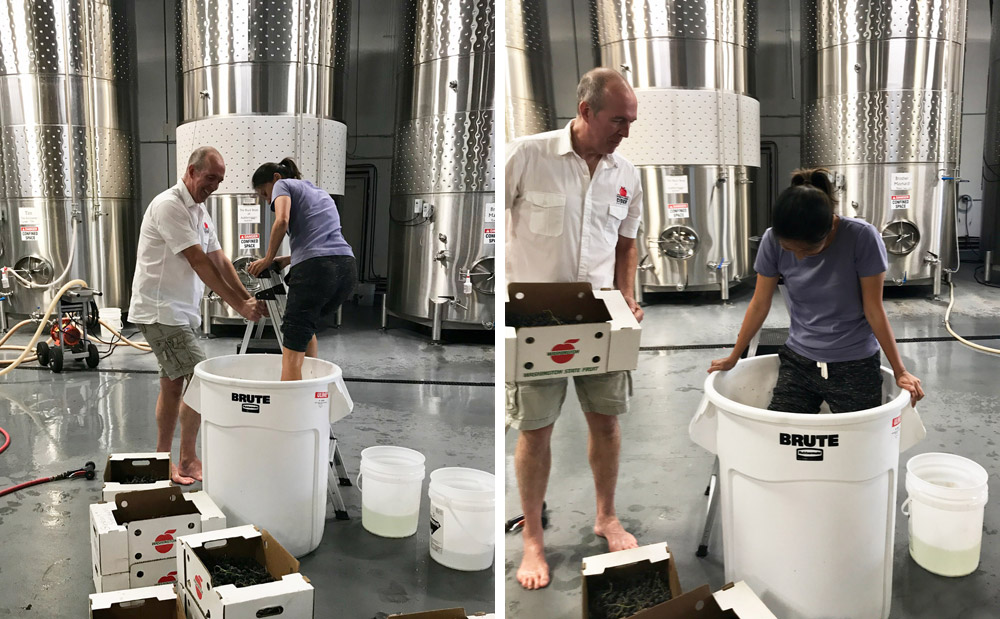 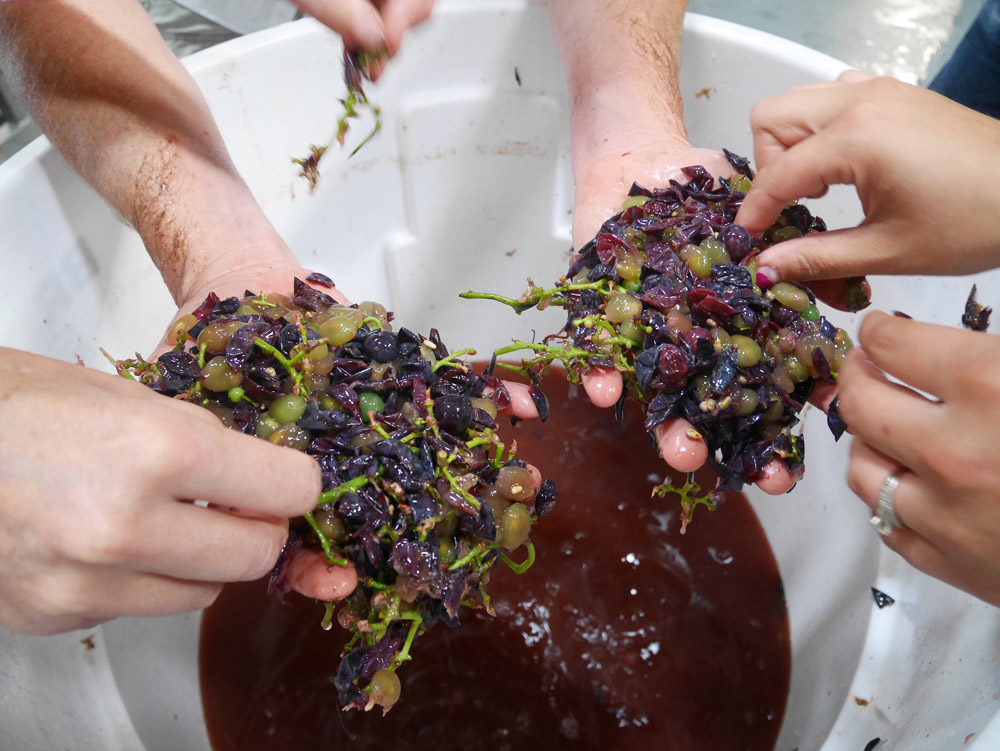 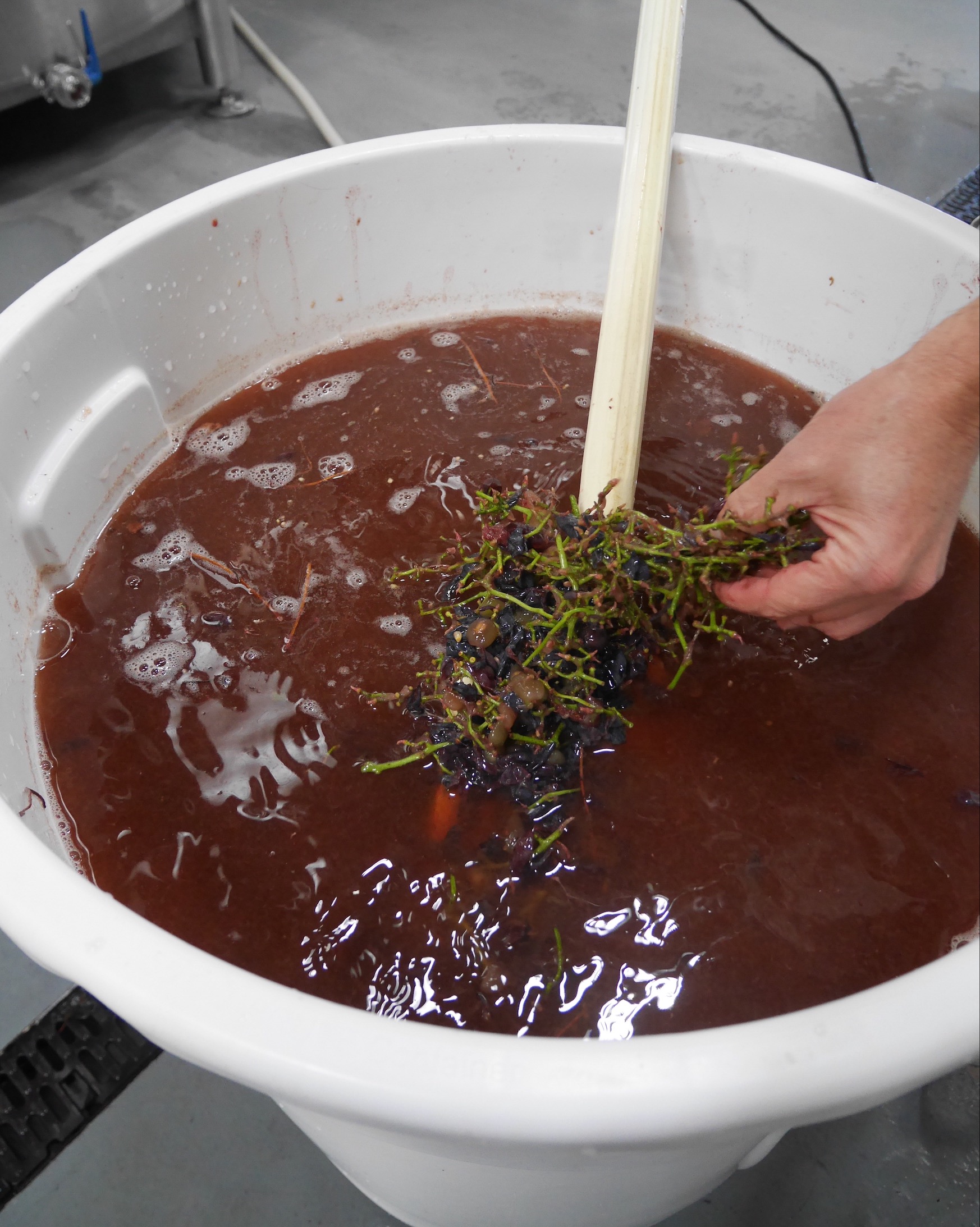 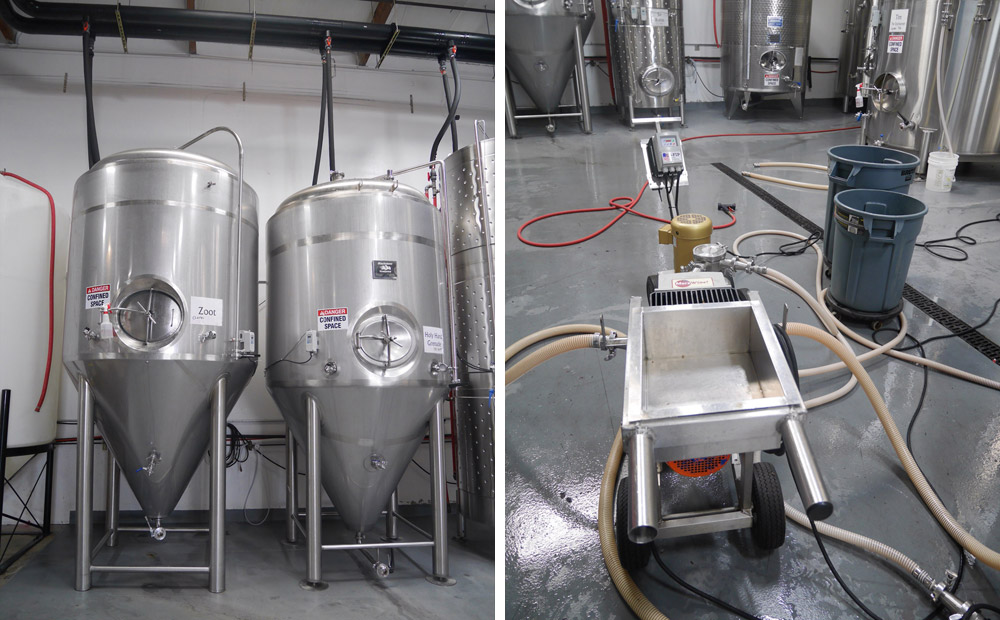 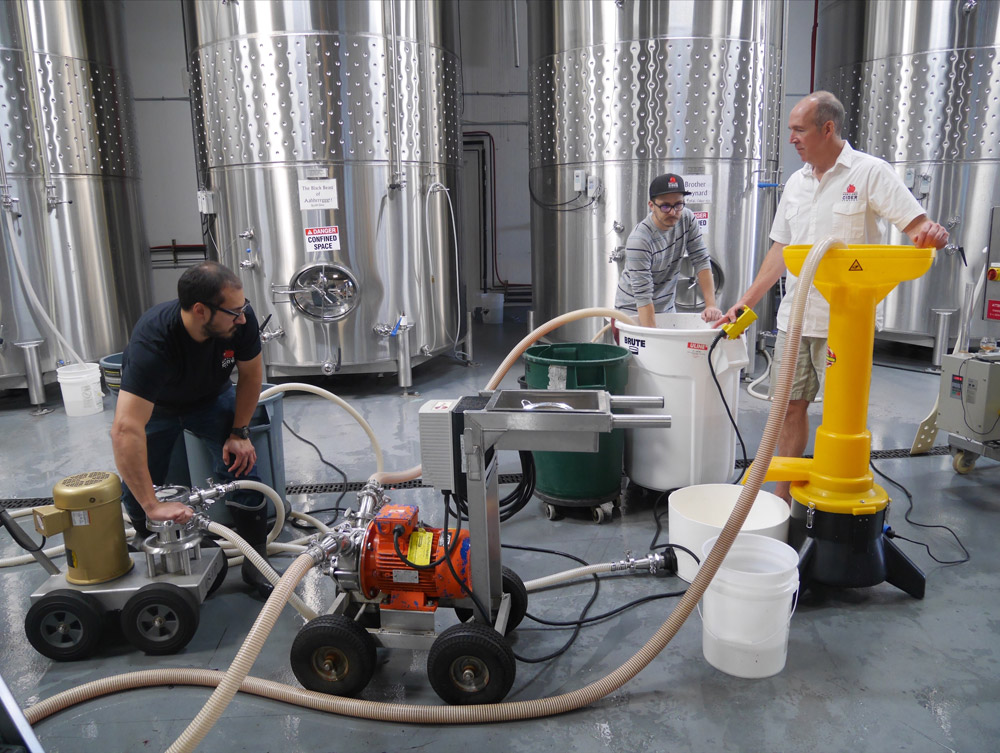 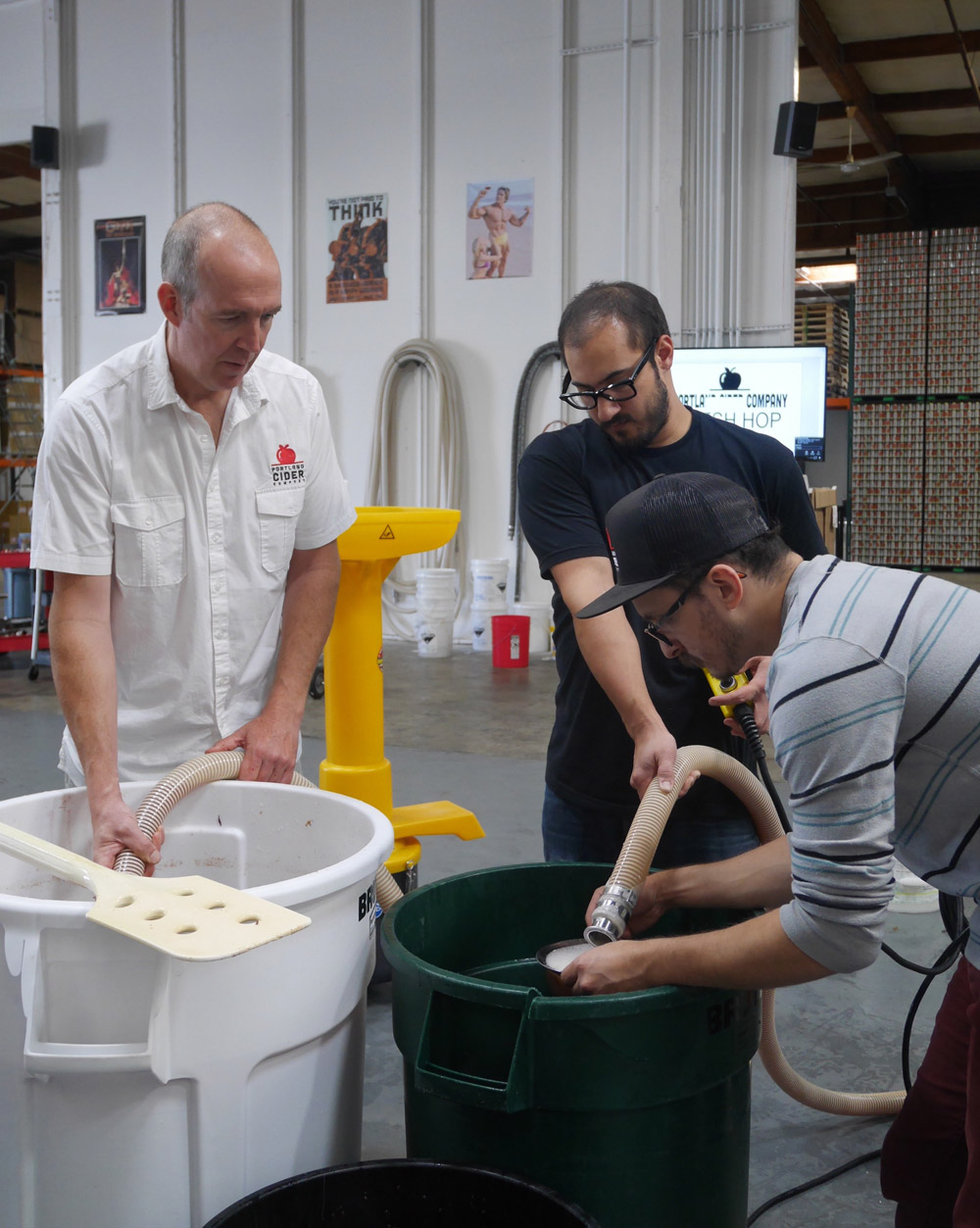 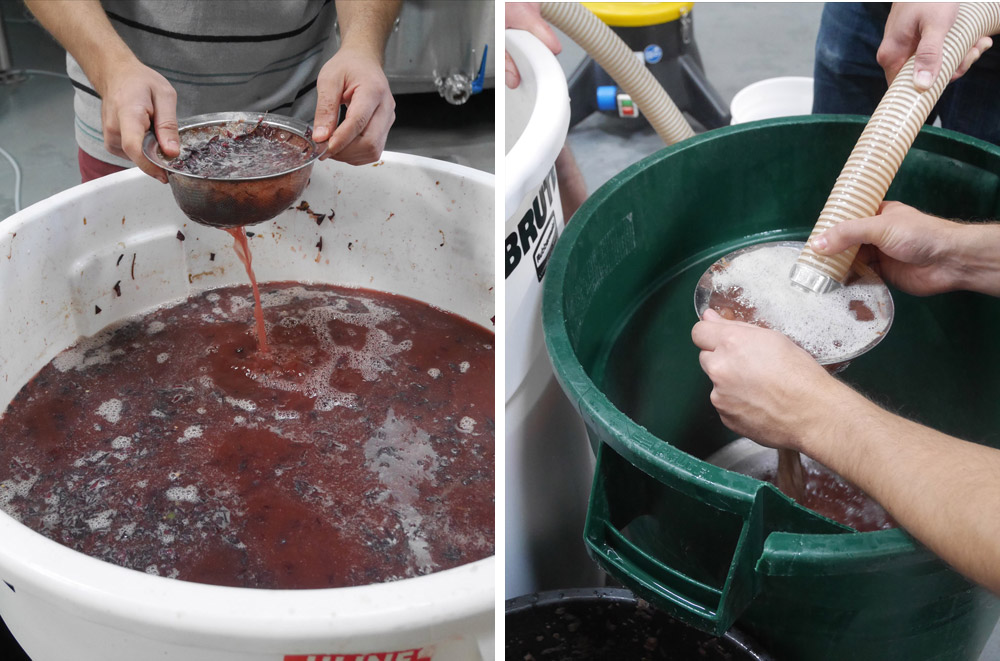 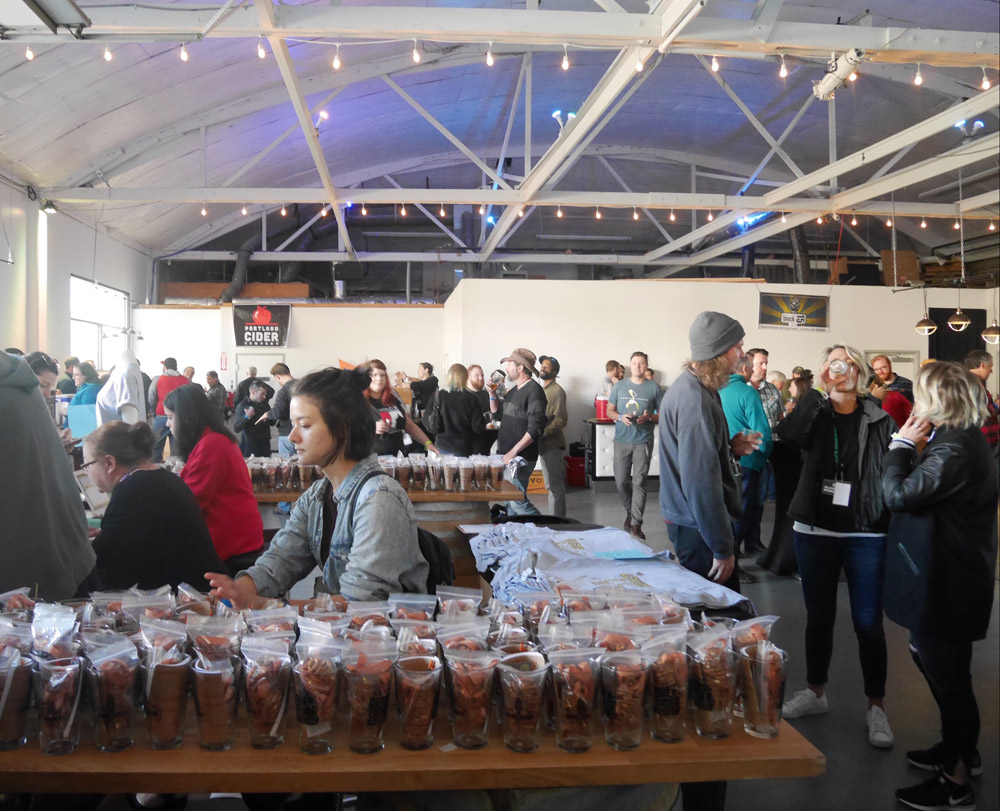 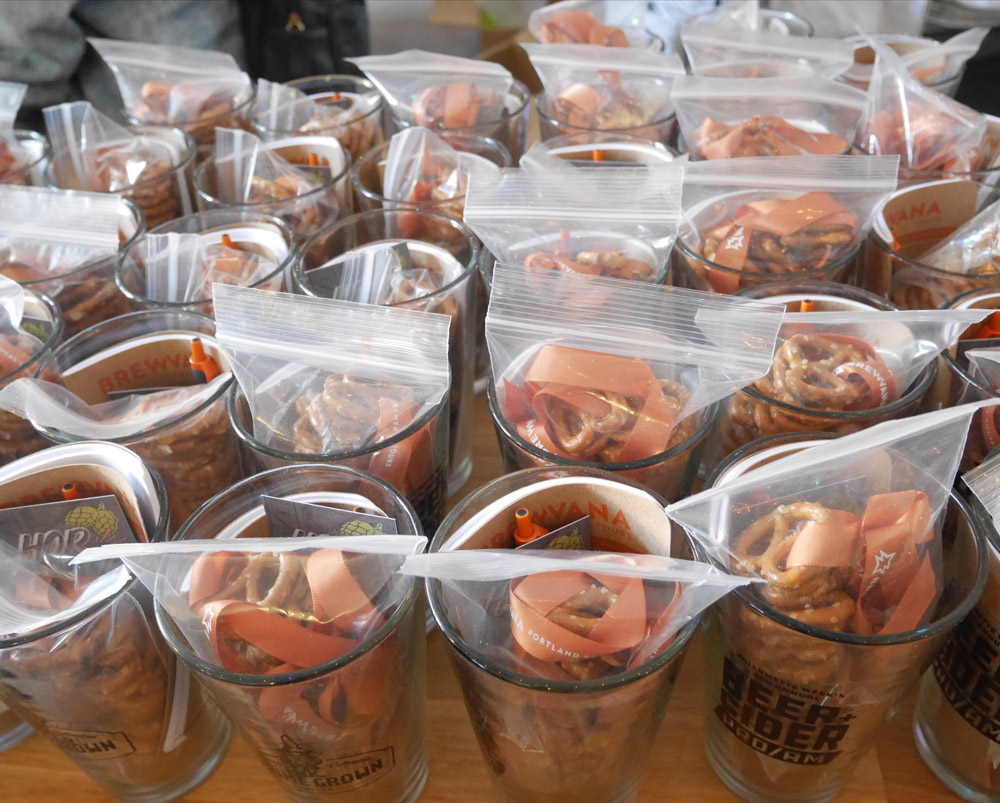 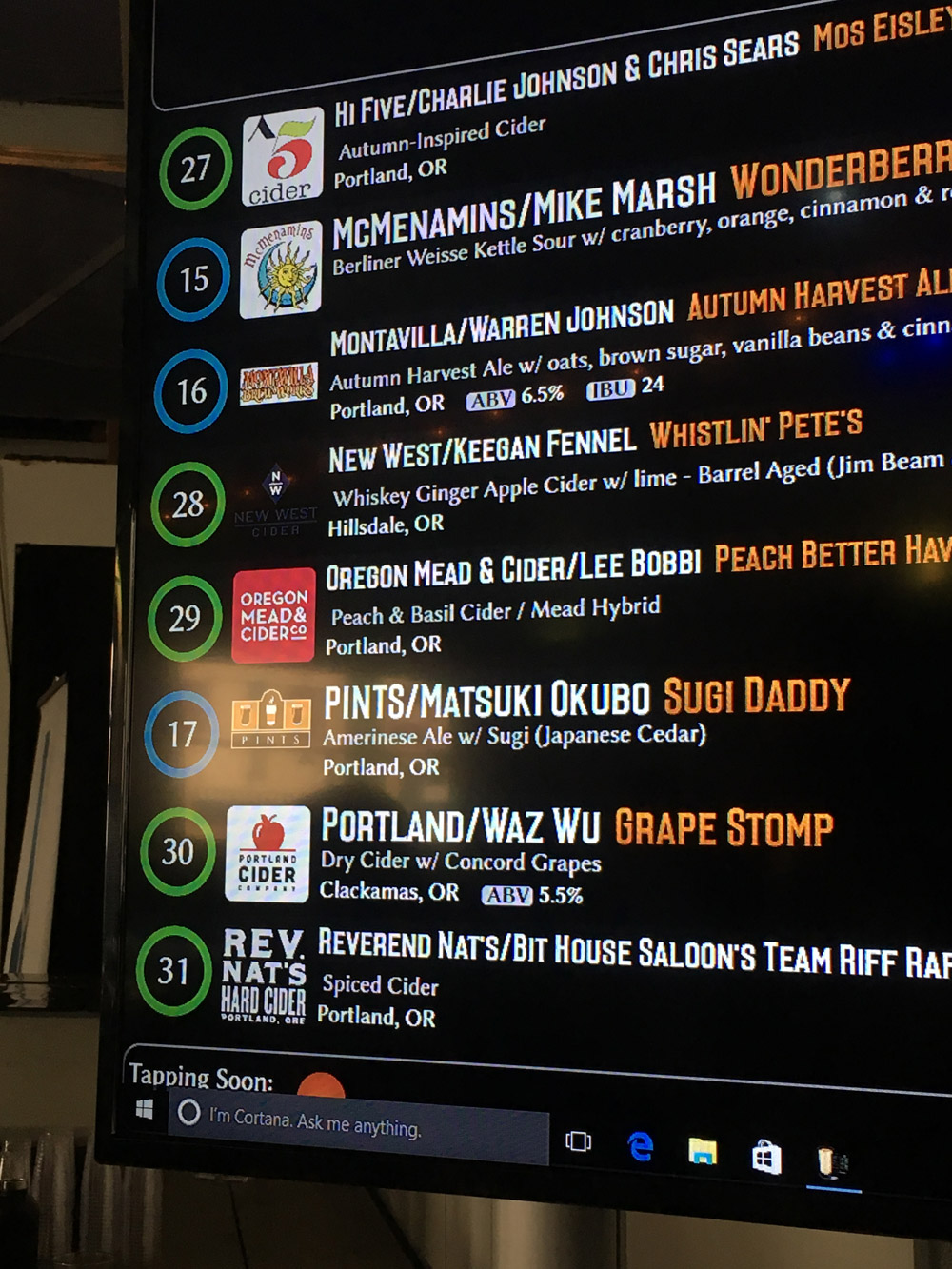 Note: This post is in collaboration with Portland Cider. I was invited to partner with the Portland Cider team on a cider for the 2017 Williamette Week Cider & Beer Pro/Am. This was not in exchange for a positive review and all opinions expressed here are my own. 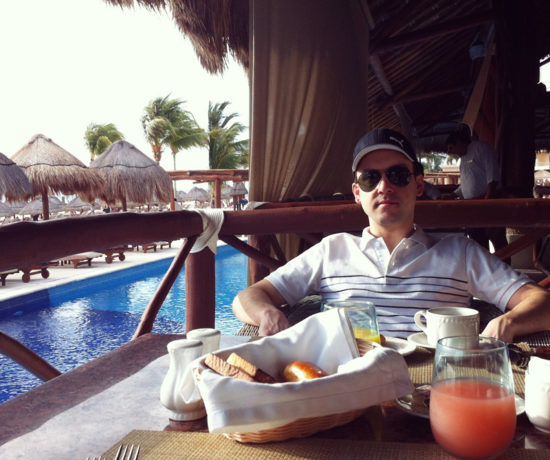 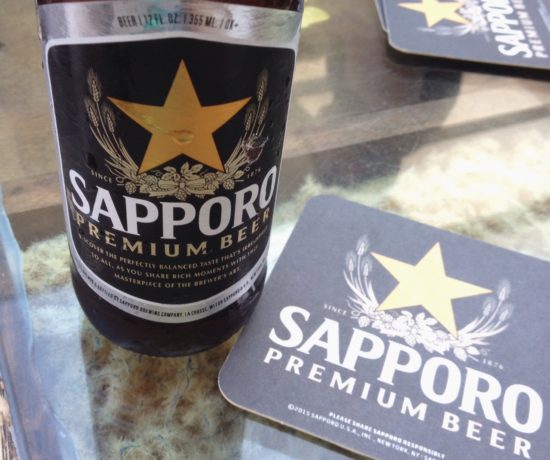 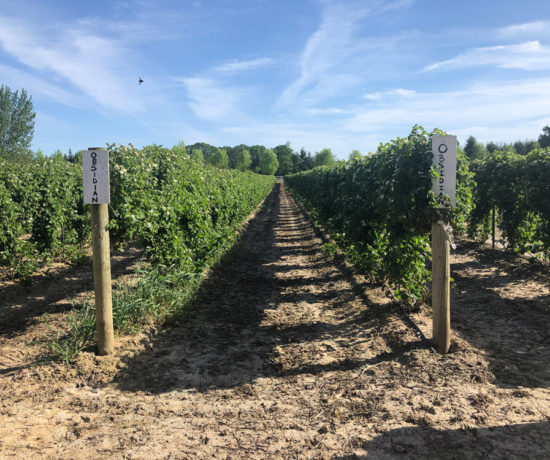