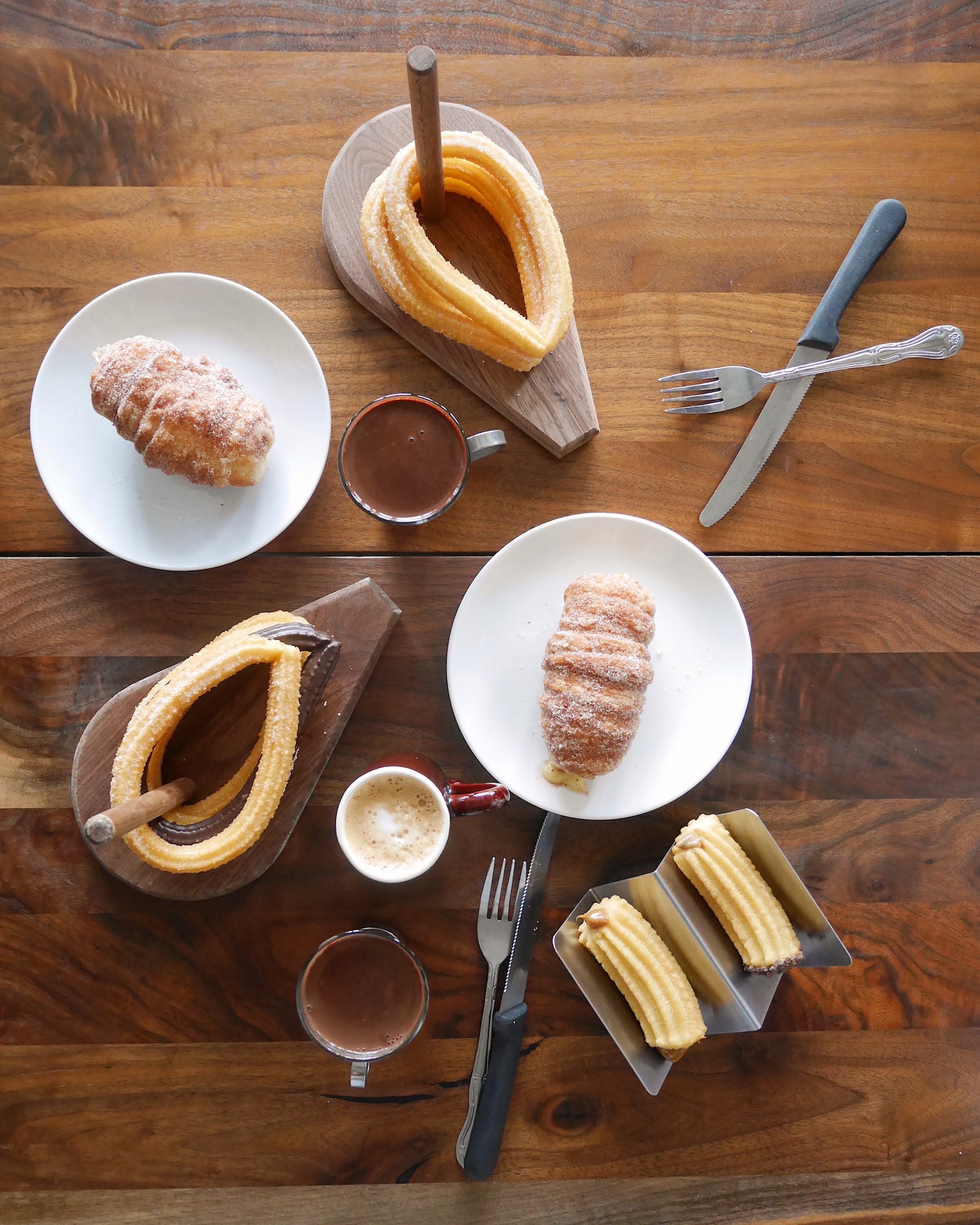 Last weekend, the #pdxbrunchgirls crew hit up 180 for their 1-year anniversary! I’ve seen so many photos of this spot on Instagram, and it was about time I paid them a visit. 180 is the first Spanish xurro shop in Portland. They specialize in made to order xurros and indulgent xocolata handcrafted from locally sourced ingredients. The name, 180, comes from the temperature that their xurros are fried at: 180 degrees celsius. 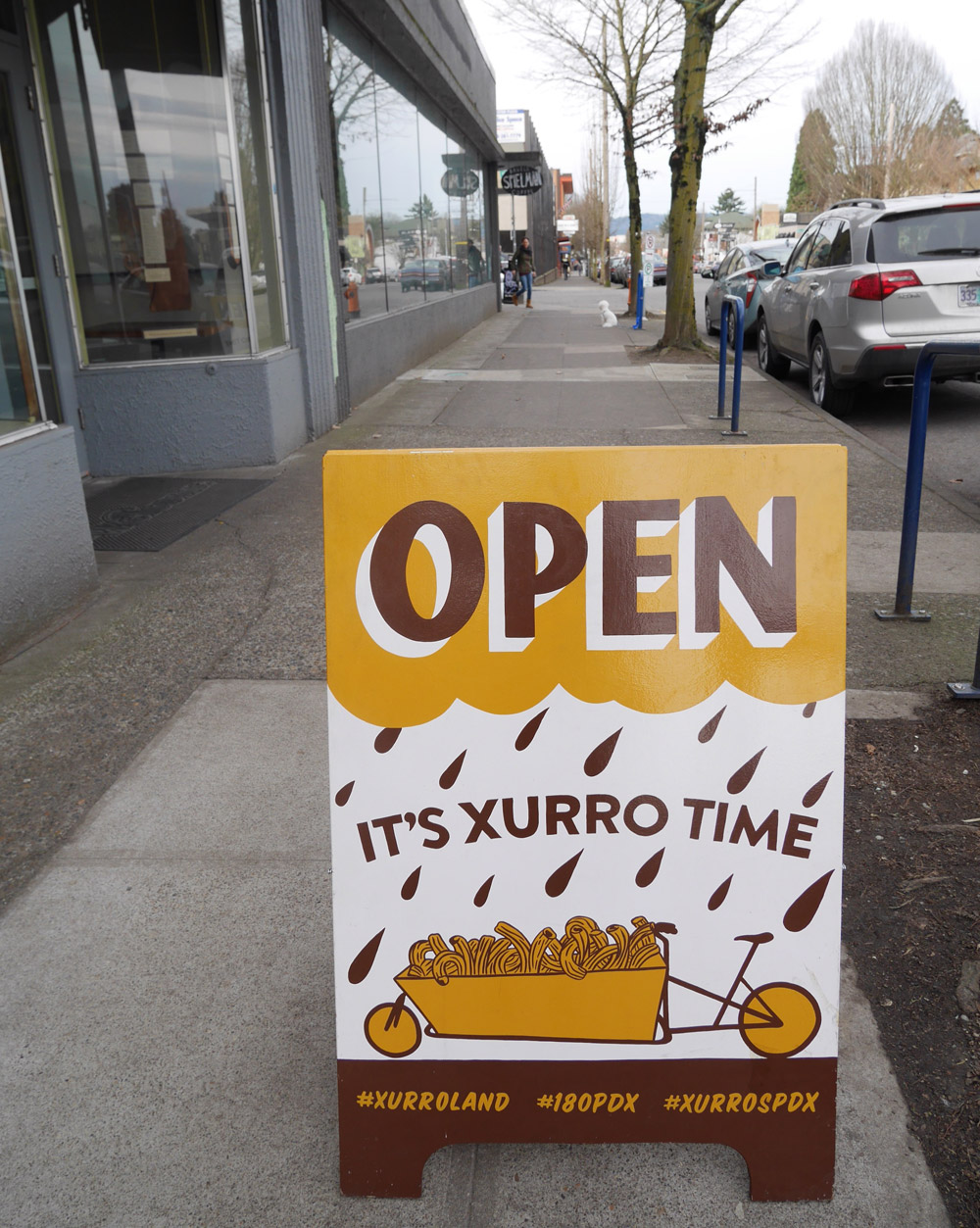 It was yet another gloomy, chilly day in Portland, and stepping inside the yellow-accented xurro shop quickly cheered me up. I immediately understood why this place is all over Instagram: the large windows flood the space with natural light and the pops of yellow throughout the space are brilliant. See for yourself… 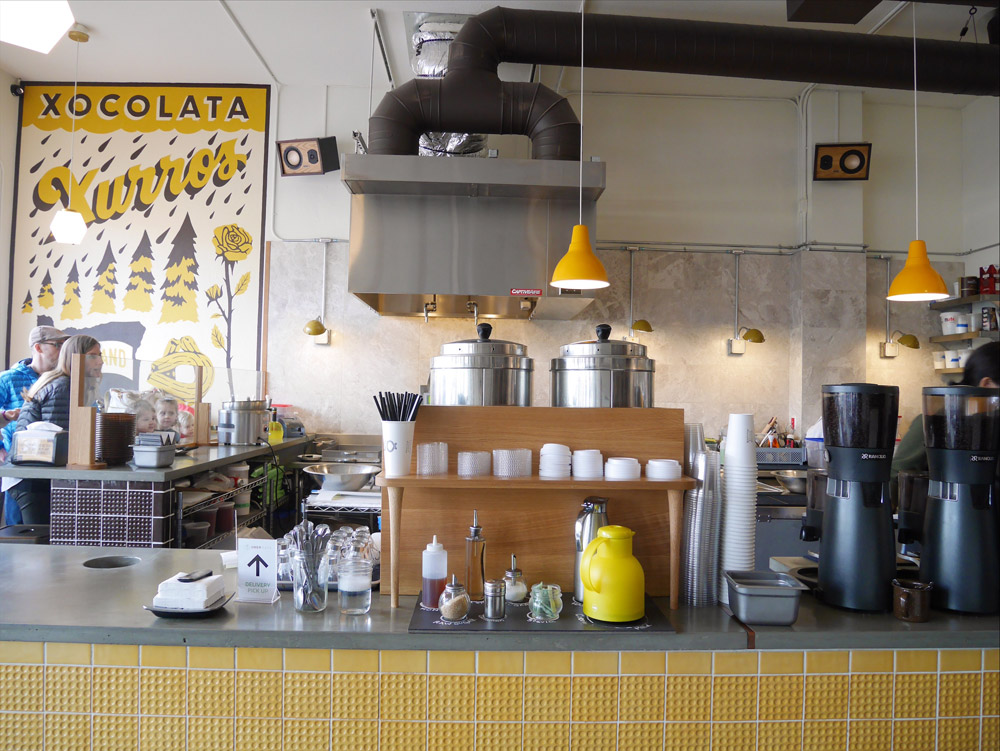 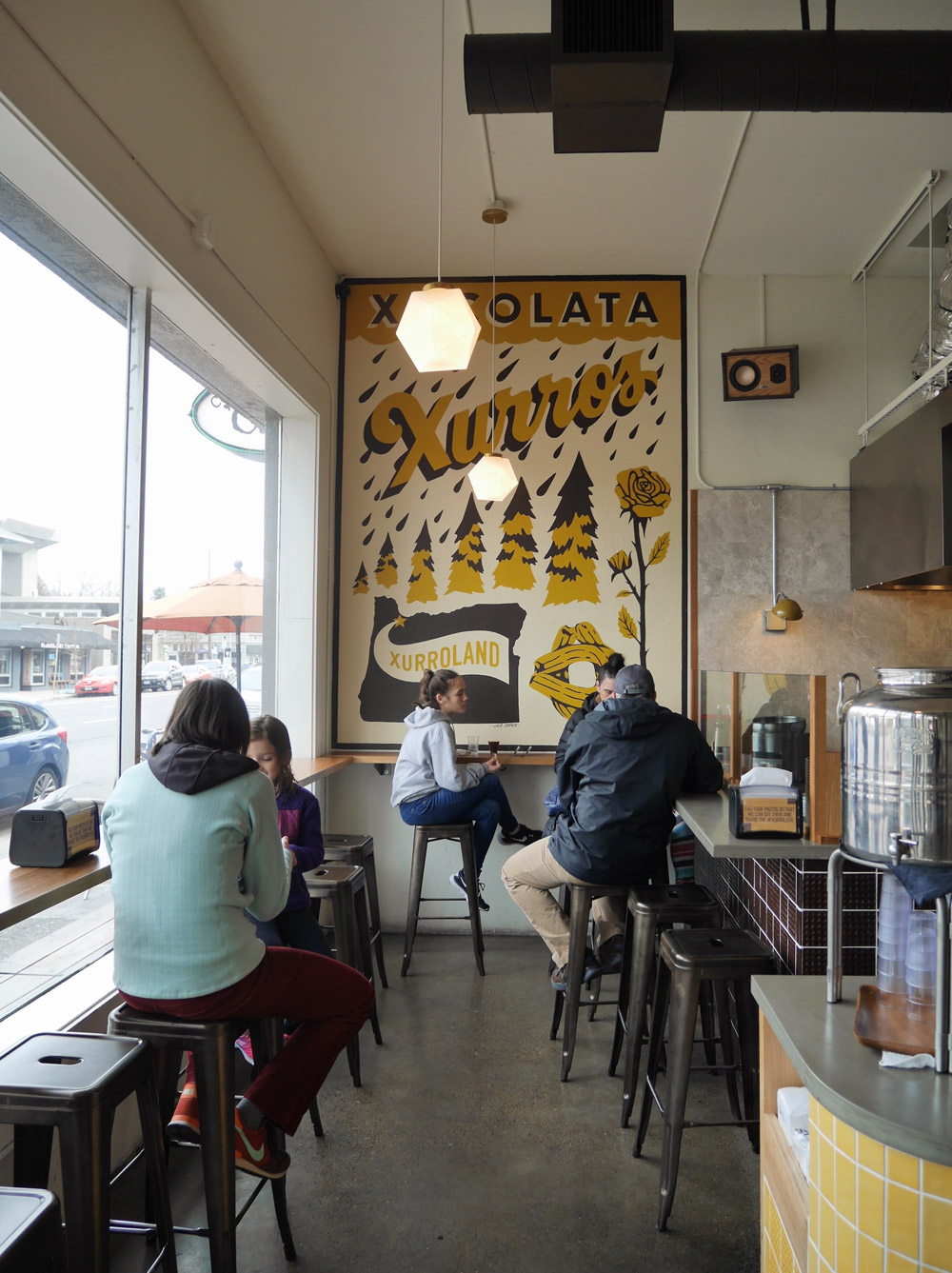 It’s not immediately clear from the hanging menu, but they do have vegan options. I asked the cashier, and she confirmed that the classic cinnamon and sugar dusted xurros are vegan, as well as the chocolate covered bañados xurros. The classic xurros are sold in sets of three, while the bañados are sold individually. I ordered both of those, but passed on coffee as I had already been well caffeinated at home. 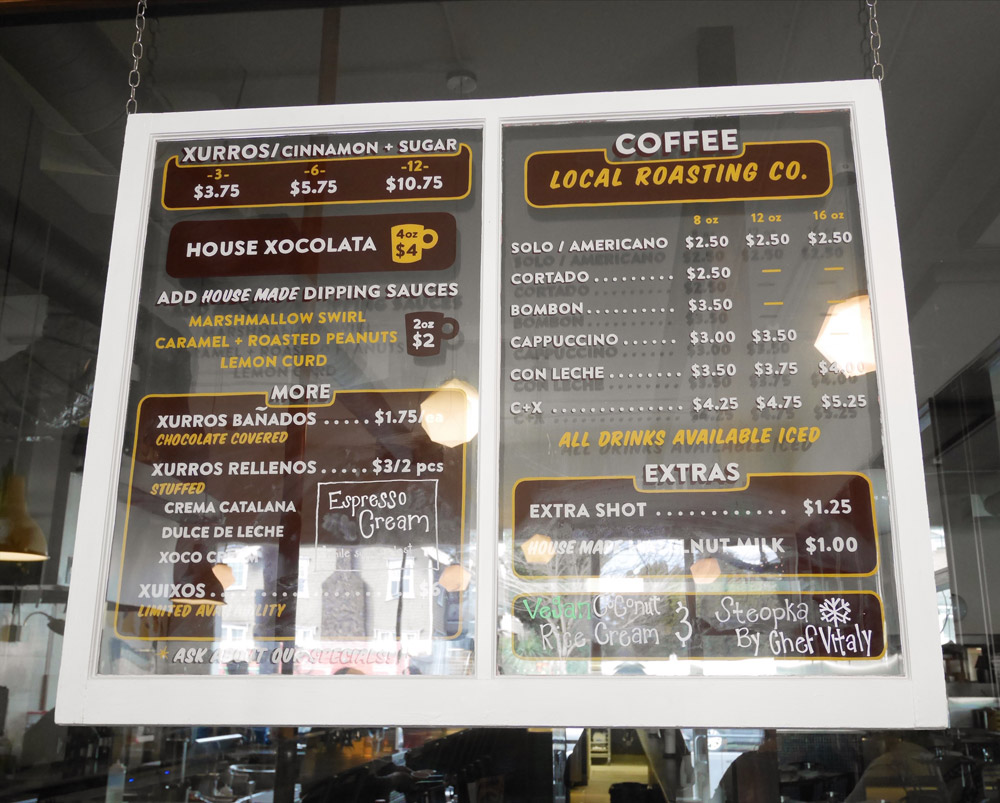 Non-vegans are spoiled for choices, from nutella filled xurro bites, to xurro rellenos, to custard filled xuixos. And if that isn’t enough, there are several dipping sauces available. This place is xurro heaven for anyone with a sweet tooth. Pro tip: round up some friends and order a bunch of different things for a yummy spread! 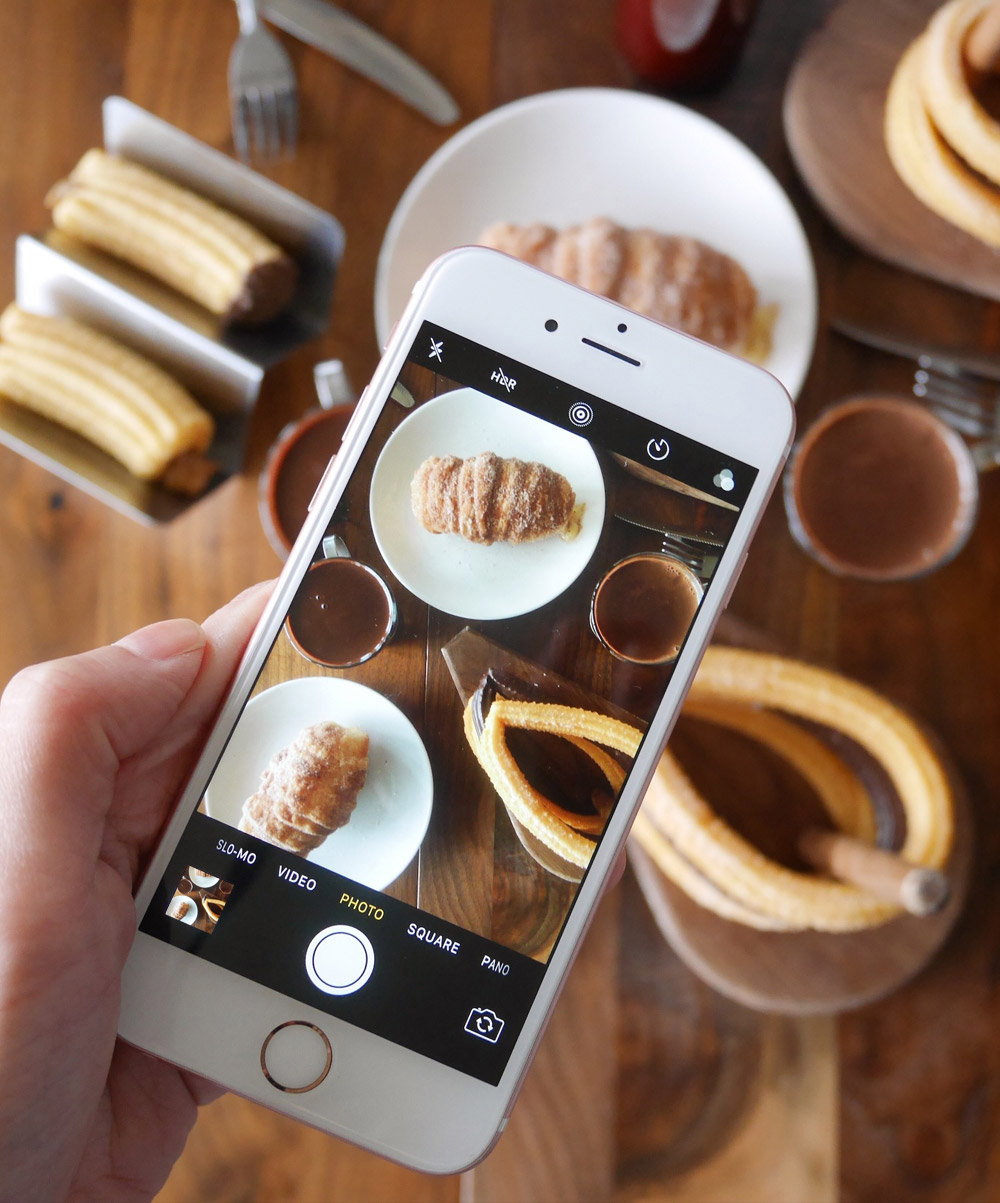 As tempted as I was to play ring toss with my xurros, I’m glad I was able to resist the urge. Just biting into a xurro sends sugar and cinnamon flying everywhere, so grab yourself some napkins. Or maybe I’m just a messy eater, hah! You can’t go wrong with the classic cinnamon and sugar dusted xurro: light, crisp, not too sweet. The chocolate covered bañado is great too, but perhaps not the most photogenic. Three xurros was plenty of sugary goodness for one meal, and the fourth made it safely home for later… when the sugar high dies down. 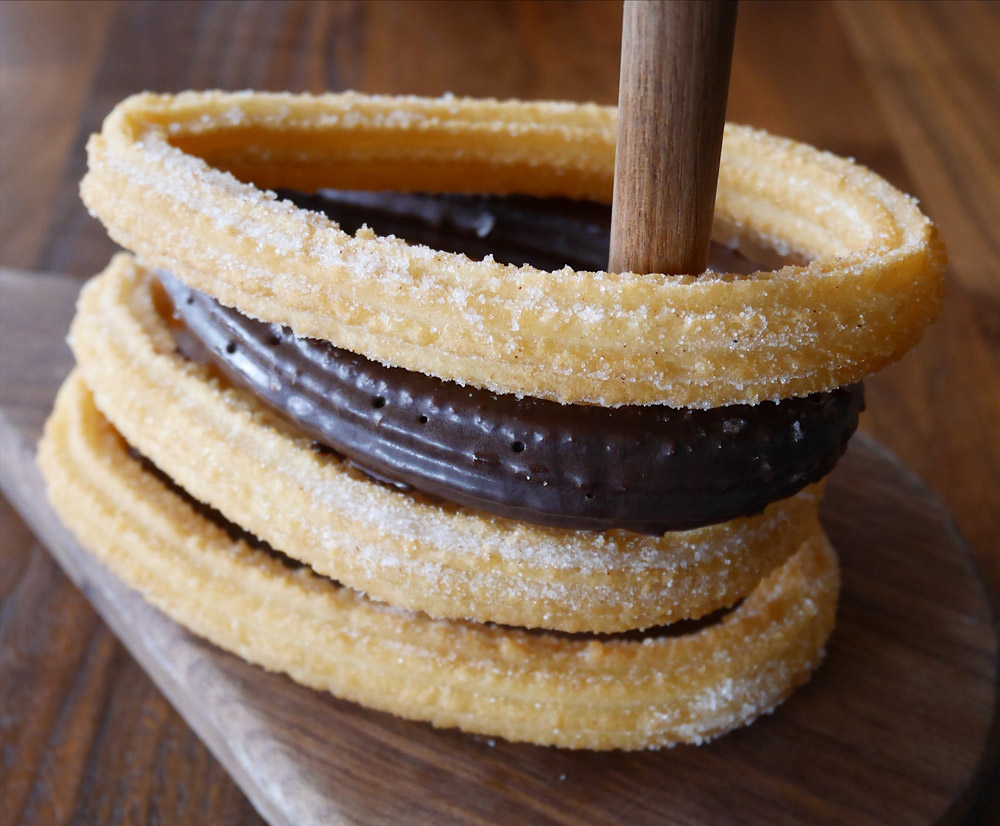 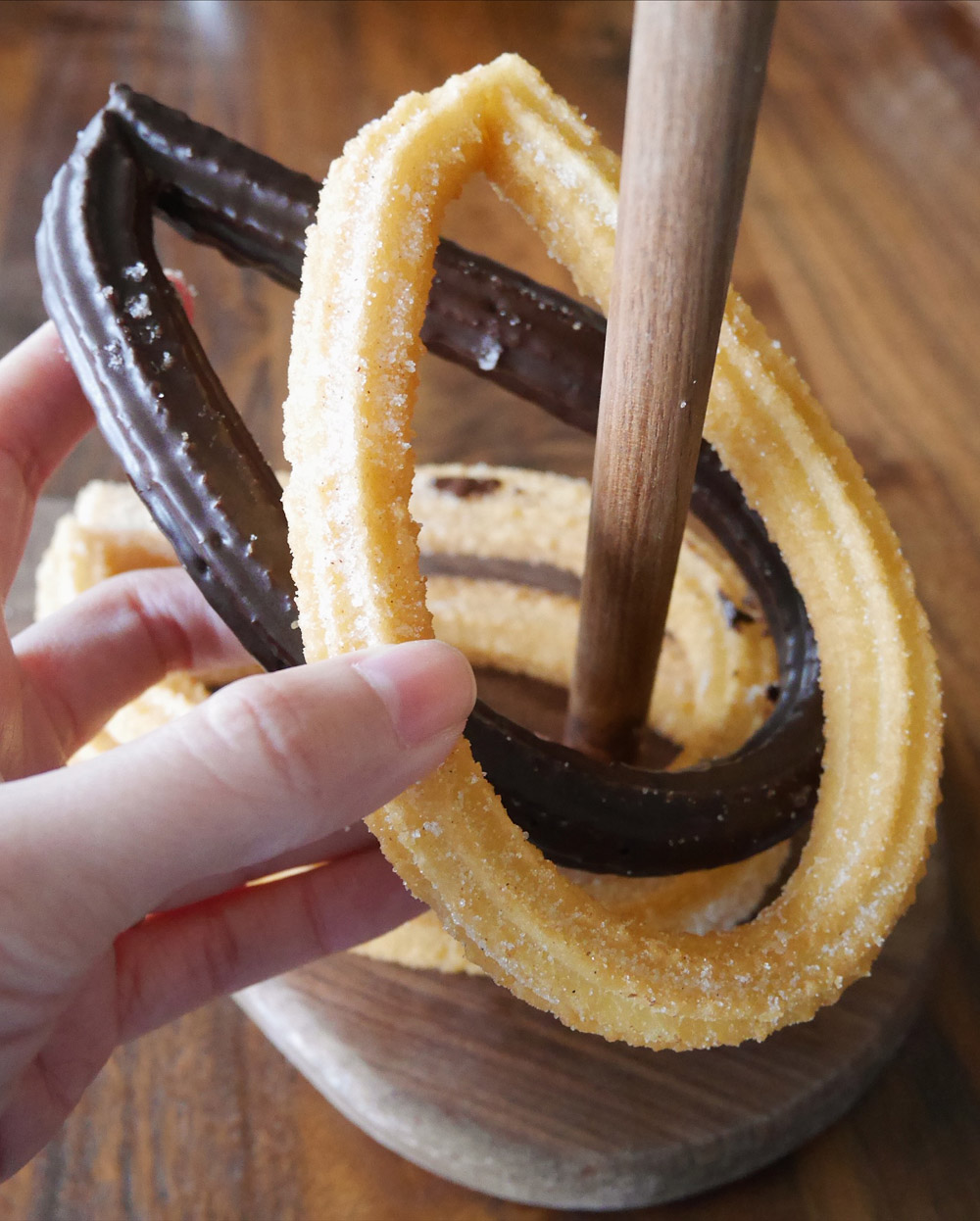 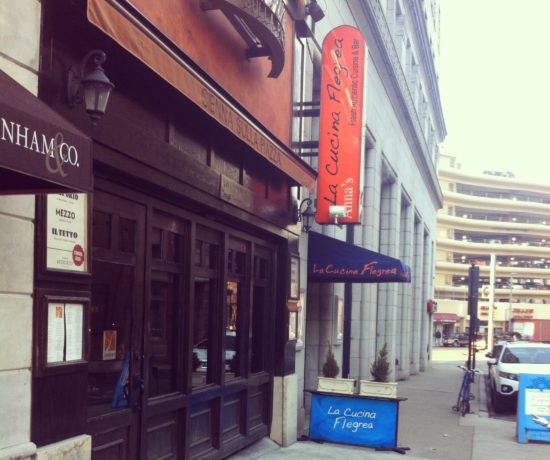 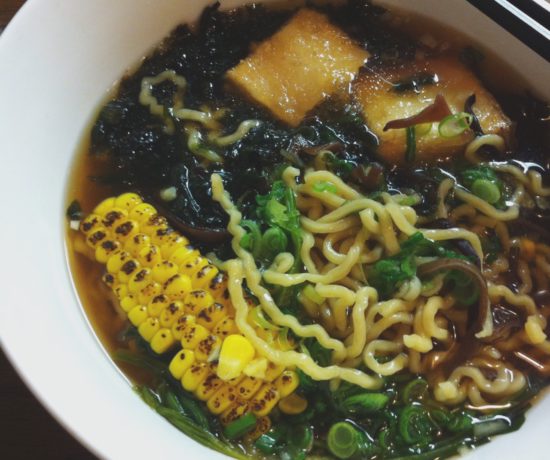