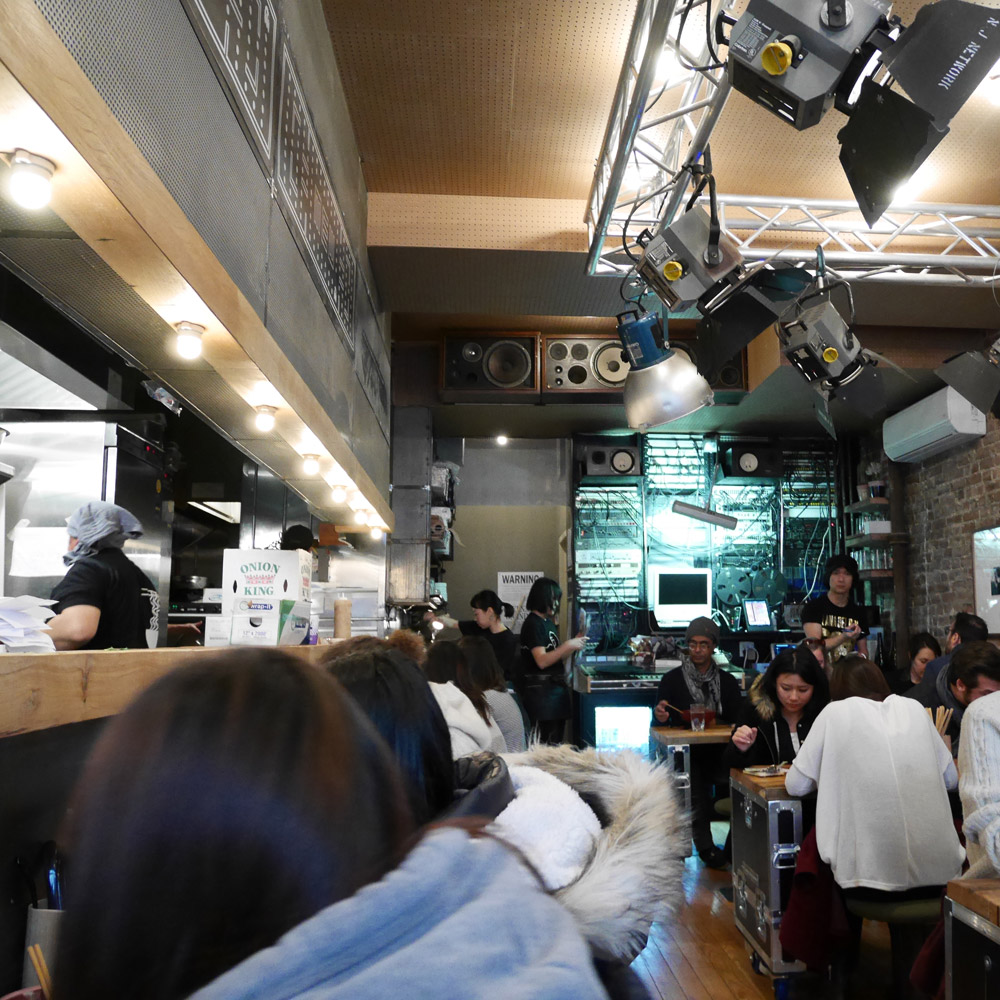 The ramen craze is still alive and strong in NYC. When I first heard about Ramen by Mew, I was happy to see another ramen addition to the West Village area and secretly (or not so secretly) hoped that the “mew” in the name would mean that it was cat themed. Alas, there is nothing cat themed about this place, but it redeems itself by being the best ramen in West Village.

Not quite sure what to make of the space… it looks like a concert venue that serves ramen as a side gig. I wonder if they ever have any live music here or if the setup is all just for show. Either way, it’s certainly memorable and unique. 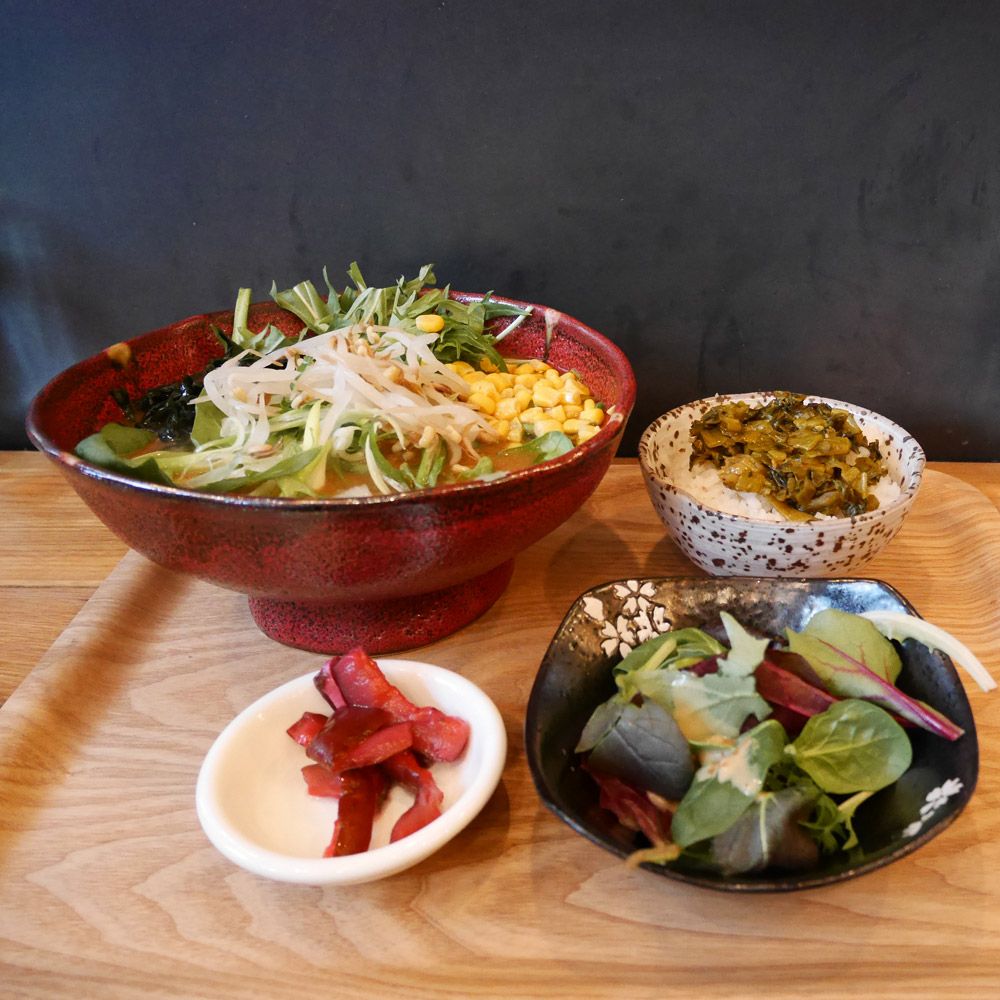 I first visited with Jay of The Dishelin Guide, and there was a 30 minute wait for lunch on a weekday. I came for round two about a month later, and surprisingly, there was no wait and the space was half empty at 6:30pm on a Friday evening. Interestingly enough, they’ve lowered their prices from $12 to $10 for ramen. P.S. it’s cash only.

We ordered the lunch ramen set menu ($13) since you get a salad, side dish, and pickles for just $3 more. Omnivores have several options to choose from, ranging from the karaage fried chicken to the chashu don rice bowl. Jay got the negi chashu don, which has the same marinated pork that’s served on the ramen. The only veggie side dish available was the takana don spicy pickled snow cabbage over rice. I was pretty happy as it was tasty and spicy with a good sourness. 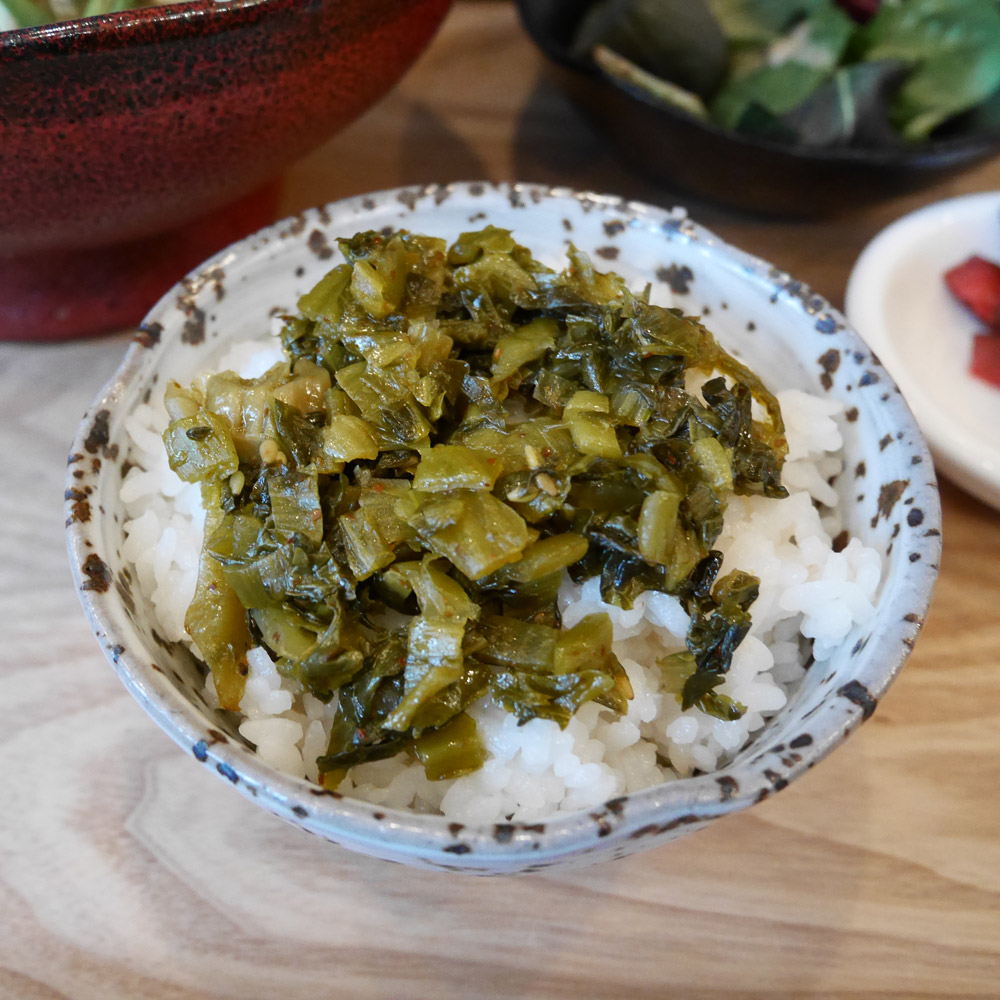 I ordered the vegetarian miso ramen ($10), which is an off menu item I learned about via Instagram. They’re pretty generous with toppings that probably rotate depending on what’s seasonal/available. Mine had corn, scallions, bean sprouts, seaweed, bok choy, cabbage, and arugula. Even though it’s unusual, I’m always a fan of arugula in ramen as it adds a nice kick. This was basically a salad in a bowl, but I have no complaints.

The veggie miso broth is rich, smooth, and satisfying. Jay pointed out that the veggie broth was actually richer than the chicken yuzu broth he ordered. The noodles were good and slippery, but they were a bit softer than the perfect al dente.

On my second visit, I asked for the egg-free vegetable noodles (extra $2) to make my ramen completely vegan. I really enjoyed those noodles too. They’re light, but have an enjoyable bounciness than that borders on crunchiness. I also took full advantage of the generous pours of $5 house sake on my second visit. 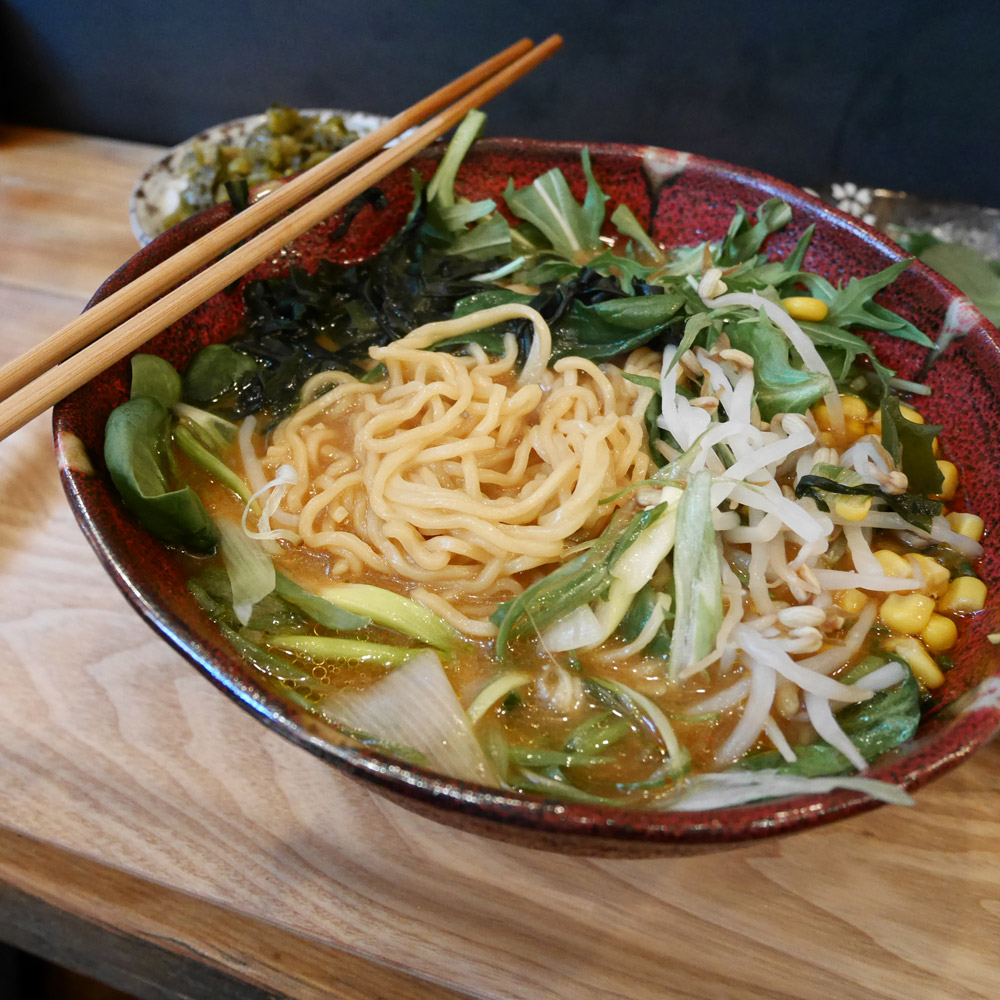 Jay’s ramen had a chicken-based broth with yuzu pepper that supposedly adds an interesting sweetness to the light broth. You don’t see yuzu on ramen menus very often, but I’m sure plenty of ramen lovers are open to mixing things up from time to time. It comes with large chunks of chushu pork belly, but the rest of the toppings seem a bit underwhelming. 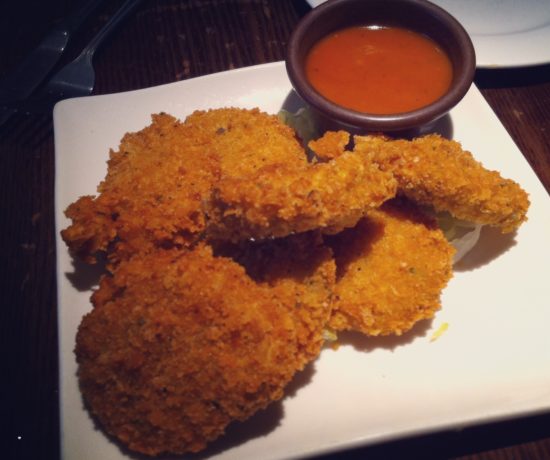 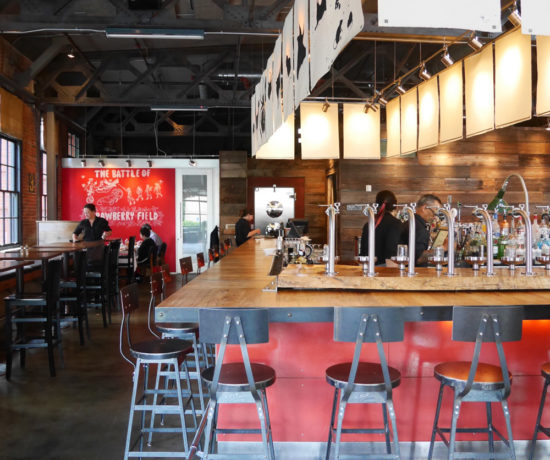