Back to the ‘Burgh

This post is basically a huge photo dump of all the non-food snapshots from our recent Pittsburgh trip, starting with a rather dreary, but oddly charming photo along the Three Rivers Heritage Trail. It’s hard to believe that it was taken on the first day of spring!

South Side, East Carson Street
I ditched John and went to Liz’s Bachelorette Party that evening. We started at Blue Lou’s, then moved on to a bar I don’t remember, then ended the night at Primanti Bros. P.S. They put crispy French fries in the sandwiches. A Pittsburgh classic!

It’s too bad the fountain at Point Park State was not on. It was still a pretty walk, but we had to play a little game called “Dodge the Geese Poop”!

Mexican War Streets
This is a neighborhood that I was not at all familiar with. I’ve visited the Mattress Factory, but that’s about it. It turns out there are lots of cute houses with a fun touch of color!

And then we stumbled across Randyland! So colorful and whimiscal. It looks like everything is made from recycled and trashed materials.

Lawrenceville
We stopped by Lawrenceville as I’ve been told that it’s one of the up and coming neighborhoods. Spotted some cool graffiti as we were driving around.

We stopped by Arsenal Park briefly, where John had some fun on the swings!

NYC Welcomes Us Home
This is the first time it’s still light out when we’ve flown in to NYC. As the plane was starting its decent to LaGuardia, we got a great view of Brooklyn and Manhattan, as well as a glimpse of our neighborhood in Jersey City. We even spotted our apartment from the plane, but it’s hard to see it from this photo. What a view! 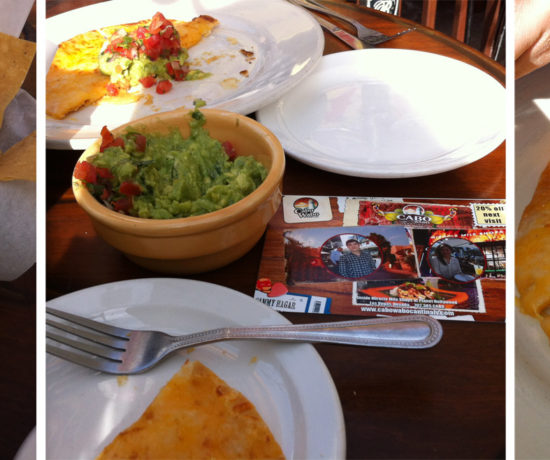 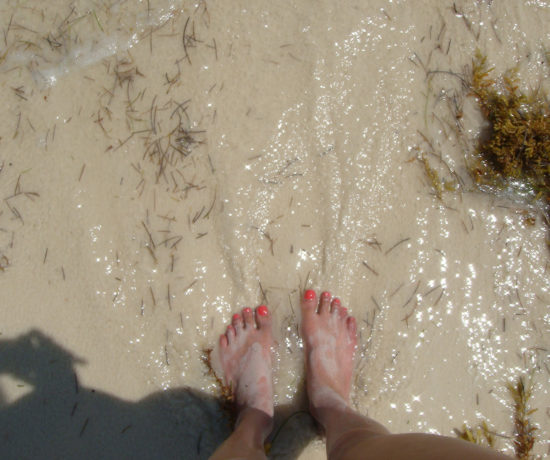 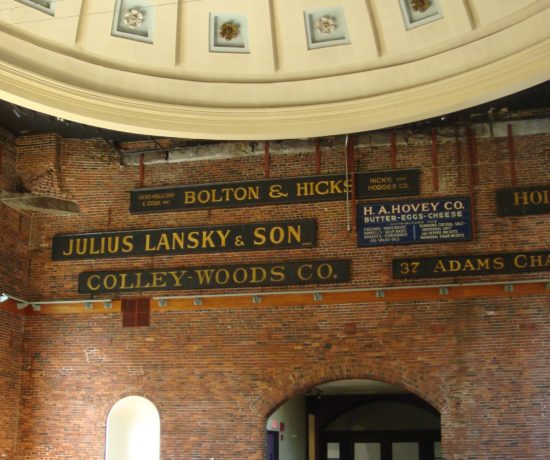