In mid August, John and I both took some time off work. Staycation with lots of rest, relaxation, food and drinks. I had my heart set on starting my 5-day weekend with happy hour at Jin Ramen. We walked from 144th to 125th street. Good to get a little exercise before filling our tummies with pork belly, rich broth and beer, eh? 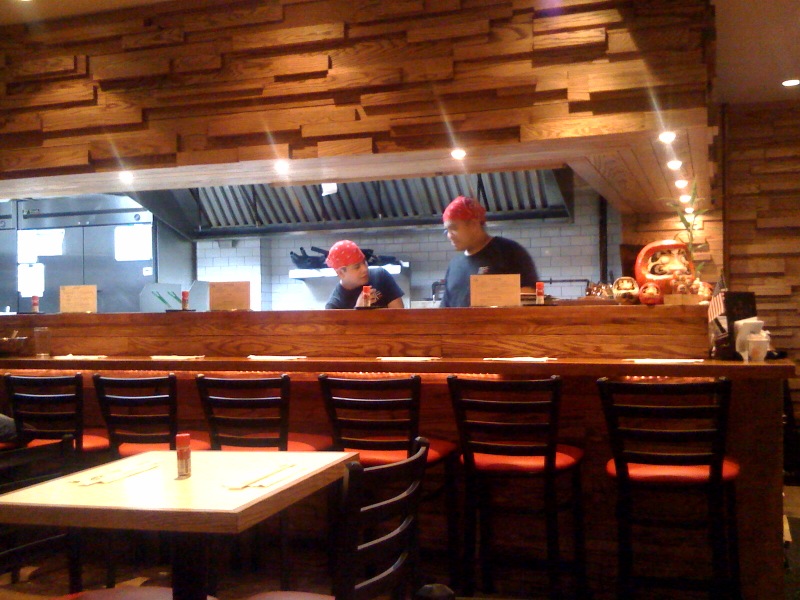 Jin Ramen has happy hour 3 times a day: lunch, early dinner, late night. We arrived shortly after 9:30pm, and there were only a handful of other tables. Finally got to grab that cozy corner seat! Perfect spot for date night. $2.50 Sapporo drafts. Not one of my favorite beers, but lately, it’s been growing on me. Sapporo and ramen. Light beer, rich broth, yum. 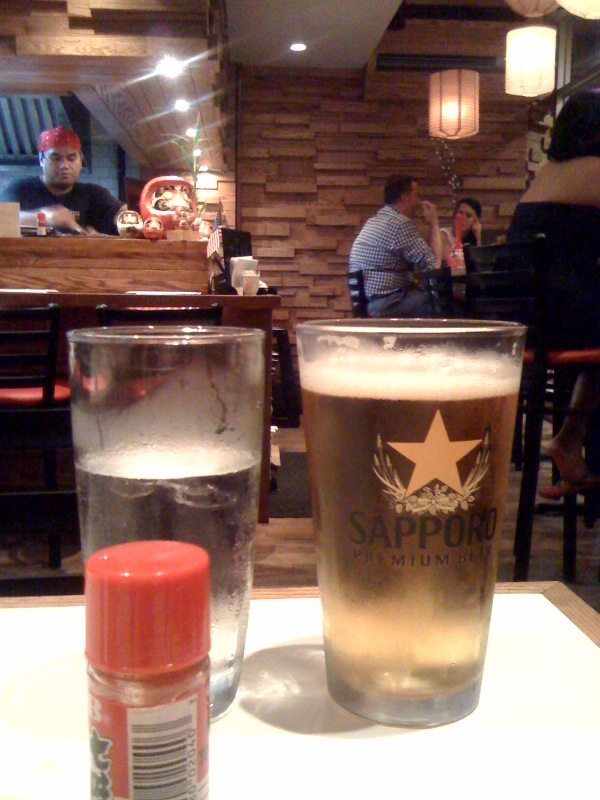 This was John’s first trip to Jin. He’s normally not a noodle kind of guy and was thinking of getting one of the rice entrees. He later changed his mind and ordered the Spicy Tonkotsu instead. Wise choice. Jin’s Spicy Tonkotsu is one of the best bowls of ramen I’ve had ever. That broth wows me every time. 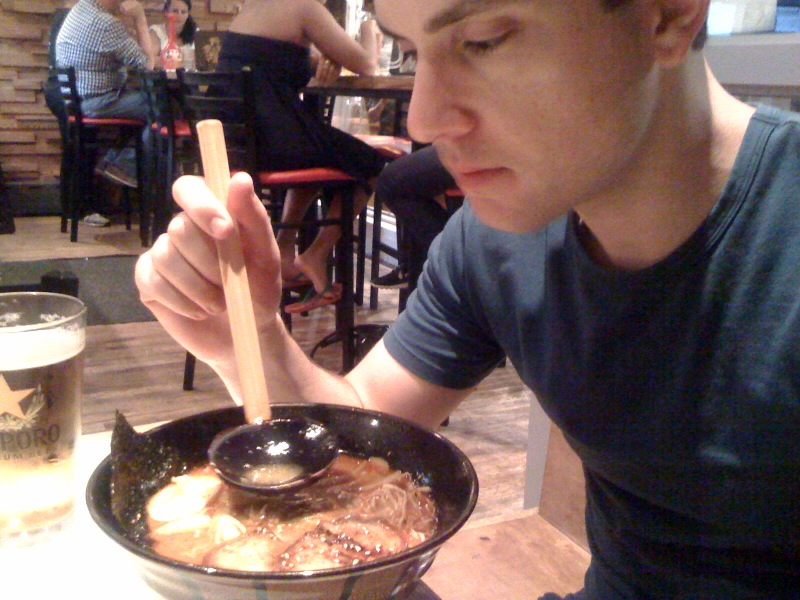 I hate to say this, but I think I’m going to be staying away from Jin’s late night happy hour. Love that the service was super fast. Love how the the restaurant is less crowded and chaotic. But the food was a step down from all my non happy hour visits. 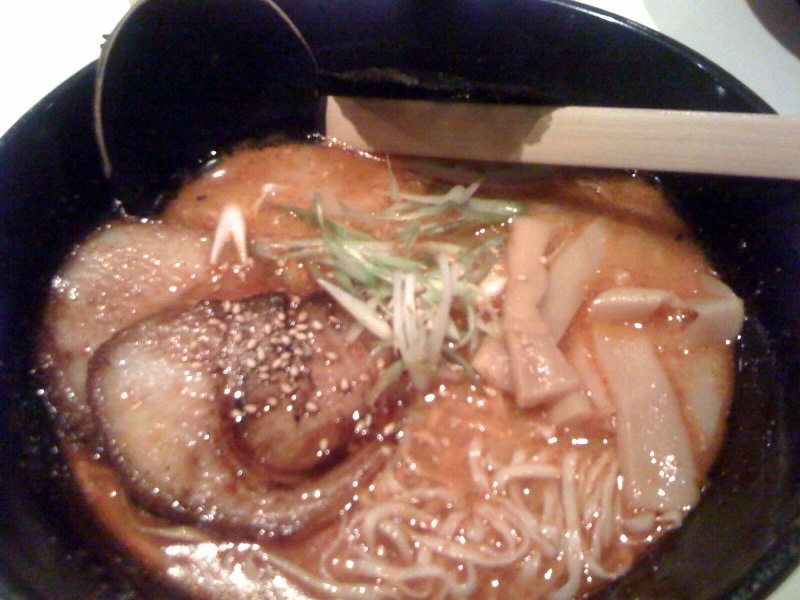 There were some issues with noodles clumping together, and the pork was pretty much inedible. Normally, it’s rich and flavorful. Love that heavenly, melt-in-your-mouth quality that the pork usually has, but this was just FAT. Big, bland pieces of fat. Thinking about it right now upsets my stomach a little. I’ve complained that Totto’s pork was too fatty. Well, this went way beyond that. We just couldn’t eat it. I guess the late night bowls end up with the least desirable pieces of meat. 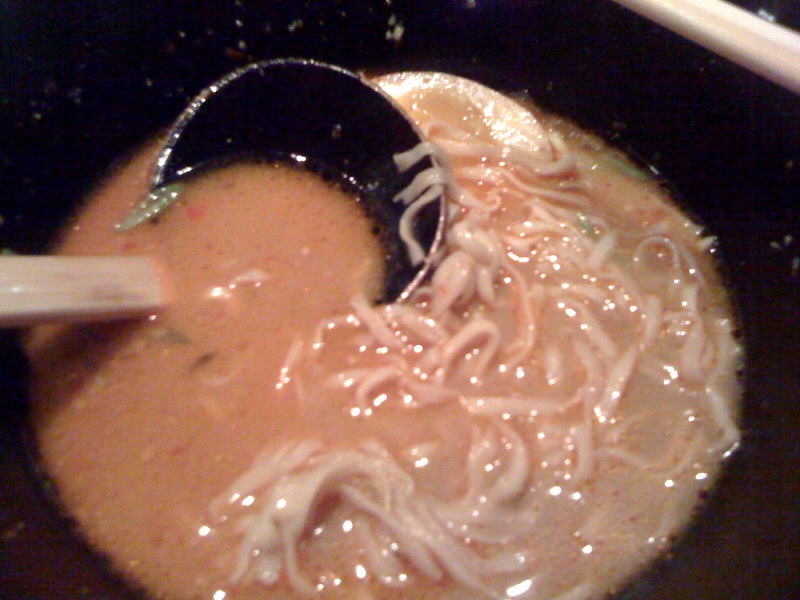 Thankfully, the Spicy Tonkotsu broth was amazing as usual. Rich and tasty, without making you feel like you need to take a shower immediately. I fished out the fatty pork, separated the clumpy noodles with my chopsticks and focused on the broth and rest of the toppings. I love that Spicy Tonkotsu broth, but this visit was, unfortunately, a little bit of a letdown. 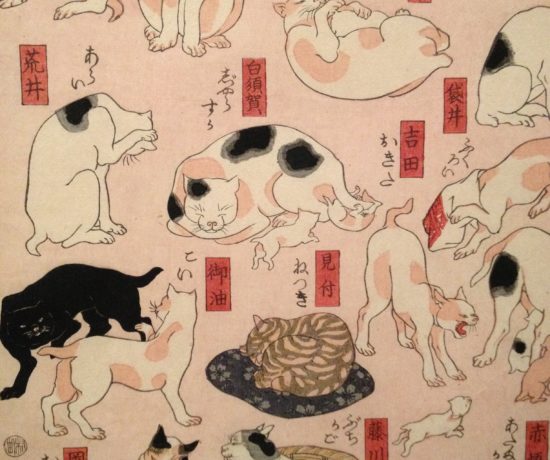 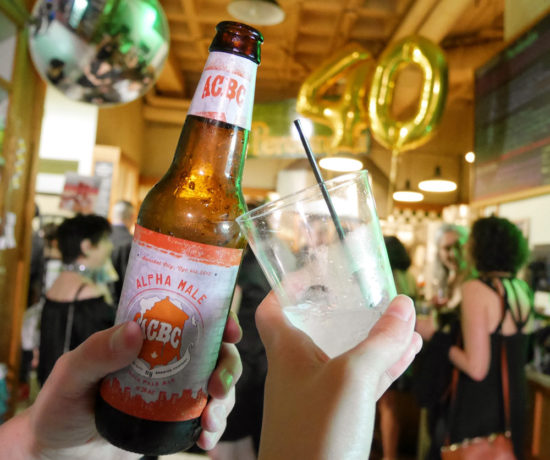