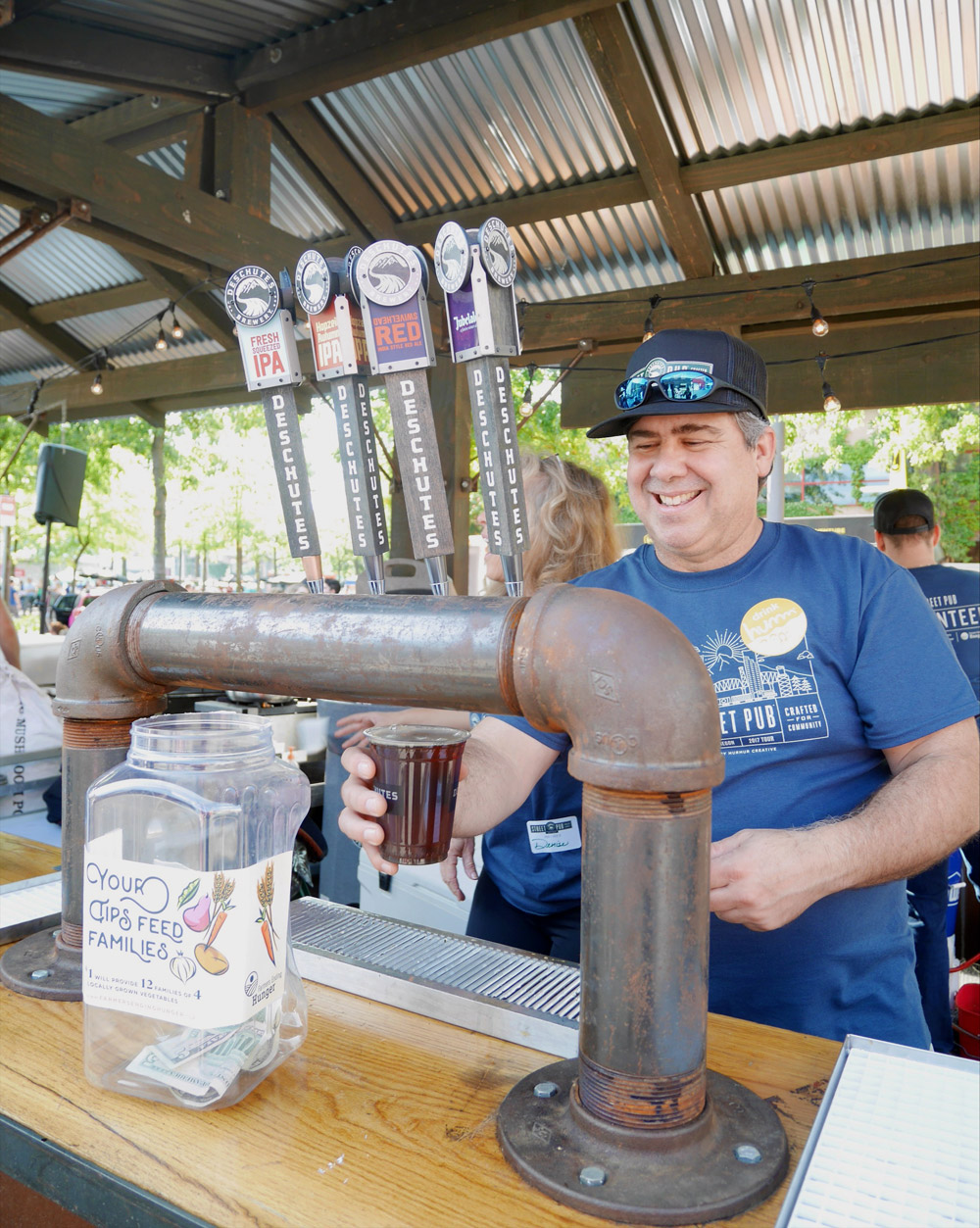 Just when you thought street fair season was officially over, the Deschutes Street Pub returned to Portland for its homecoming popup. What is #StreetPub? It’s a 400 foot long traveling popup bar that has raised close to $1 million for charities since 2015. Last Saturday’s day long event was Street Pub’s highly anticipated return to Portland, and the hope is that Portland’s beer lovers were able to help Deschutes Brewery hit the $1,000,000 mark for total donations to date since 2015.

The sun was shining, the beers were flowing, and cute dogs were wagging their tails (which is always a sign of a successful event). What a wonderful afternoon to raise money for charity! I started my day at the media area where we sipped on Deschutes Brewery’s pub exclusive beers, such as the Mango Lassi and Black by Hopular Demand, while Deschutes’ brewmaster Veronica Vega introduced each brew. Afterwards, we moseyed on over to check out the rest of Deschutes Street Pub and try more delicious beers. Believe me, it was difficult to decide where to start as there live music, cooking demos, and even a shotski station along the bar!

Hailing from Bend, Deschutes started in 1988 as a small family owned brew pub, before becoming one of Oregon’s most beloved landmark breweries. If you don’t make it out to Bend, don’t worry, you can get the full Deschutes pub brew experience in the Pearl District, but be prepared for a wait as I’ve never seen that spot without a line. East Coasters, take note: Deschutes Brewery will be opening a new brewing facility in Roanoke, Virginia in 2021.

So how much did the Deschutes Street Pub raise? At the one day event with 150 kegs of beer and 18,000 visitors, Street Pub raised $36,000! That money will be split between three charities: Cascade AIDS Project, Children’s Cancer Association, and Farms Ending Hunger. The last and final stop for the 2017 Street Pub tour is Sacramento on October 14. 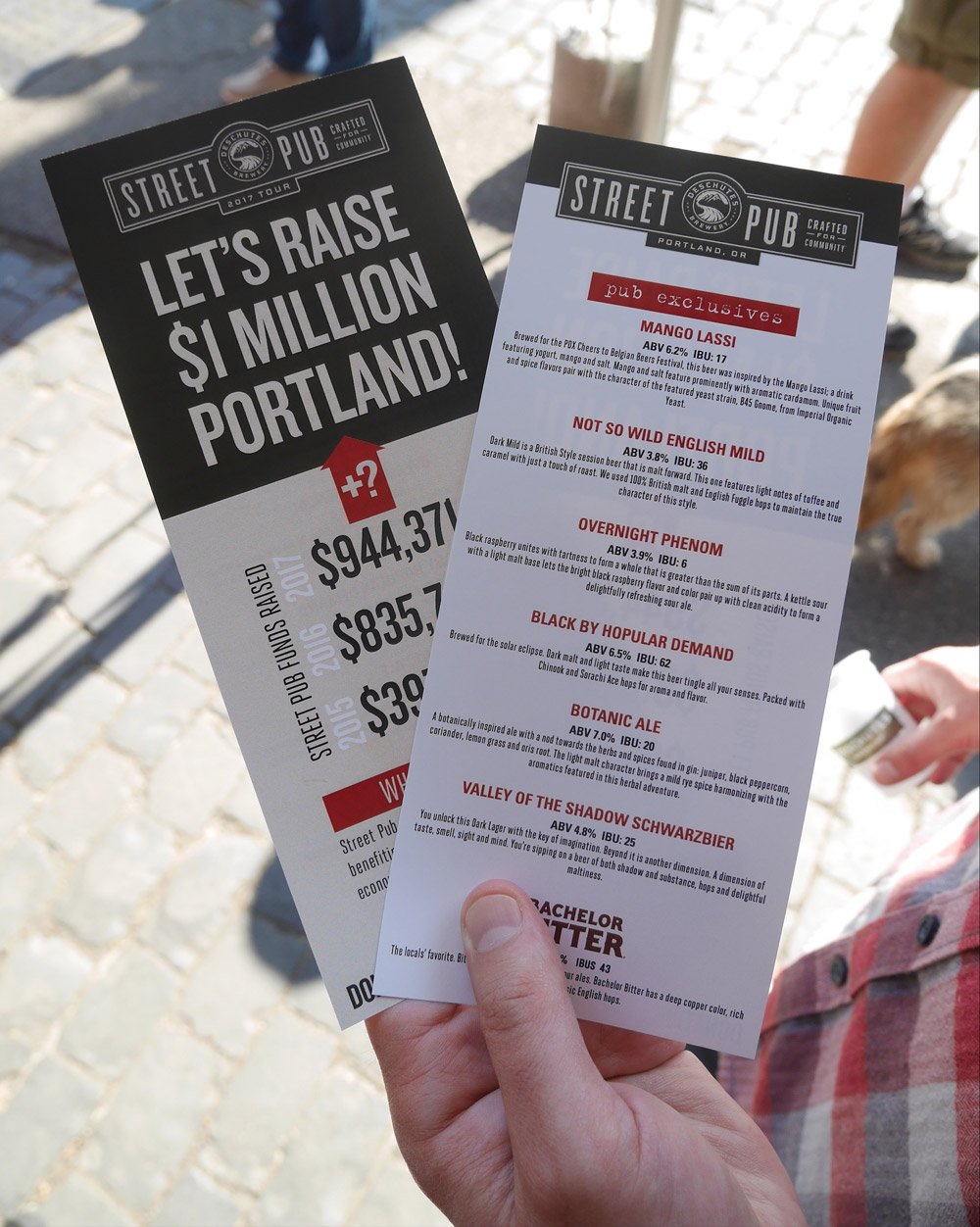 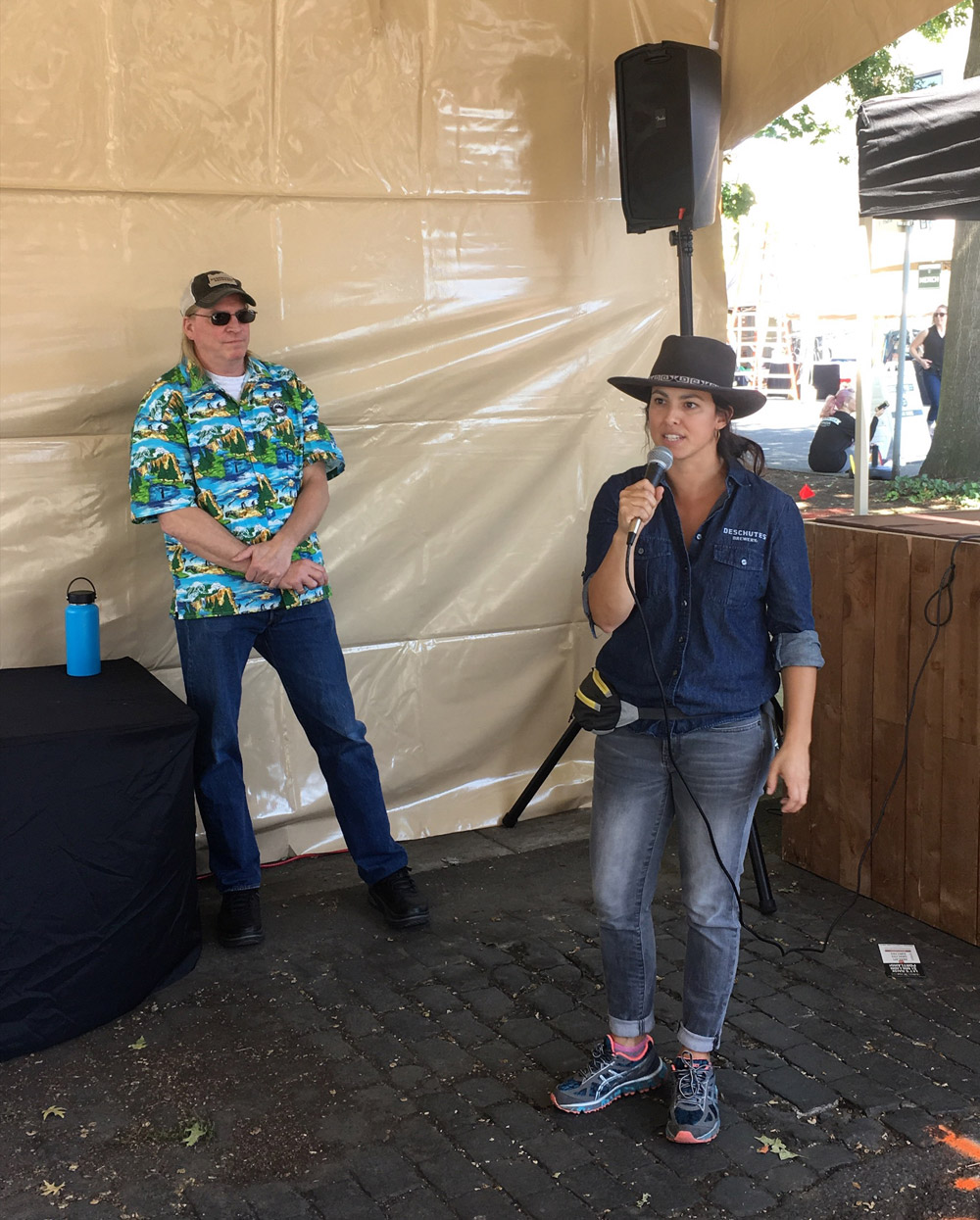 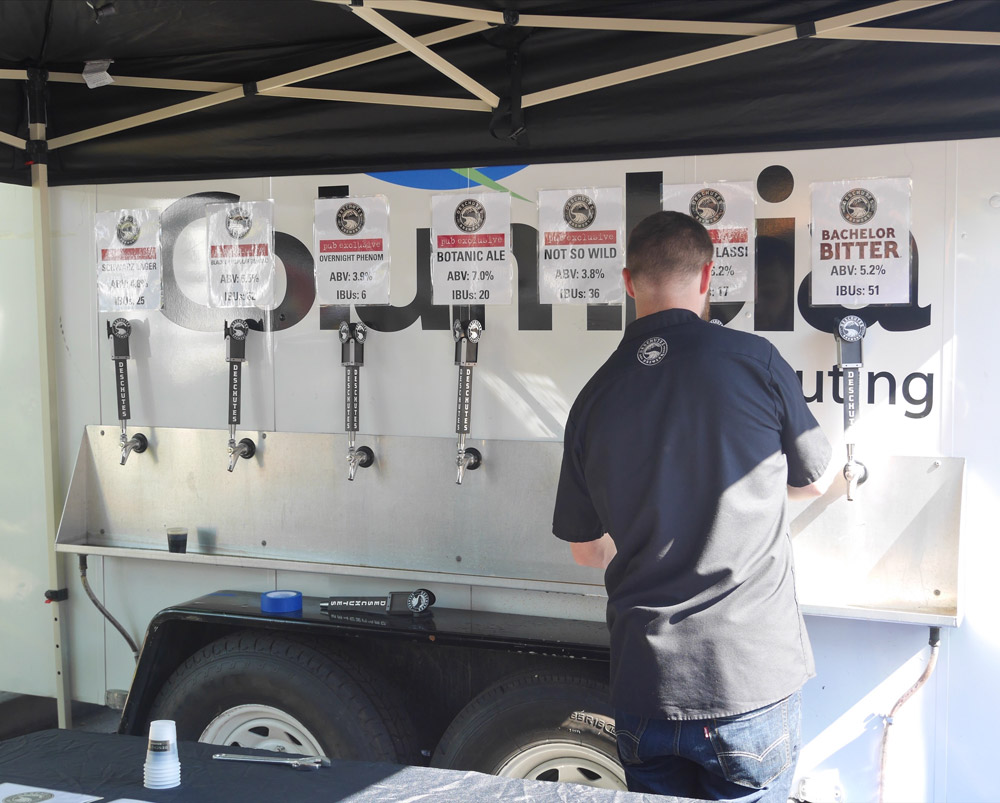 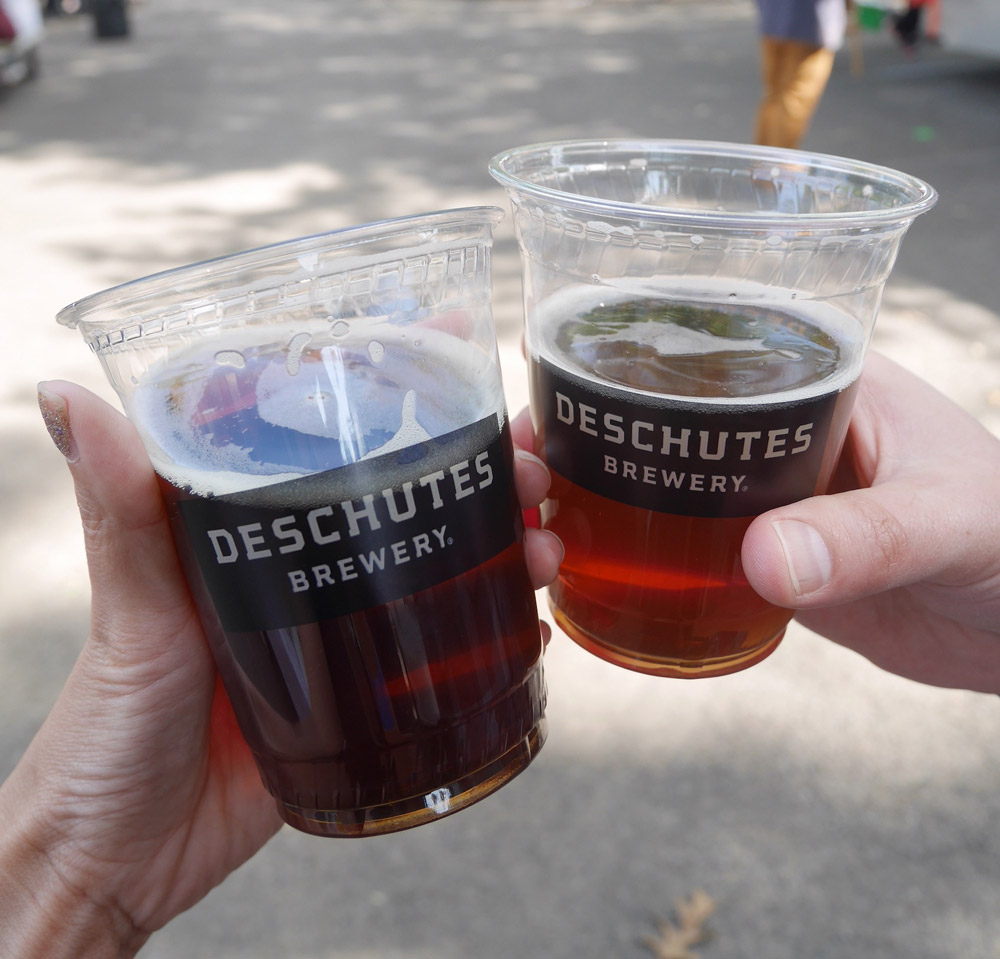 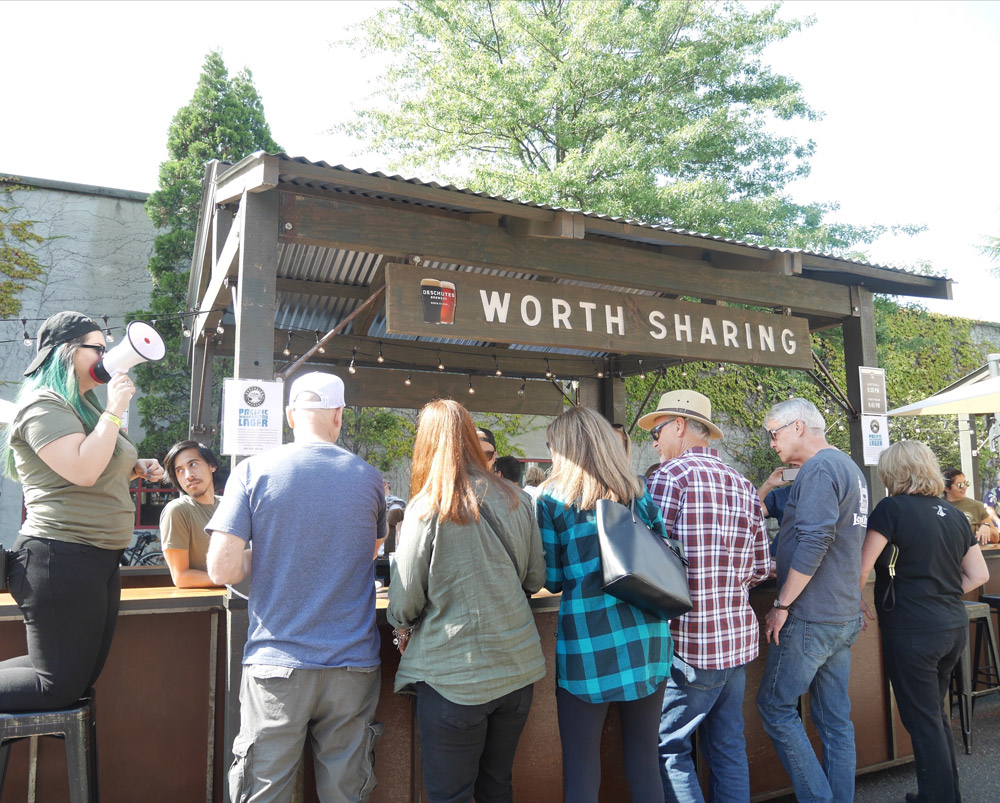 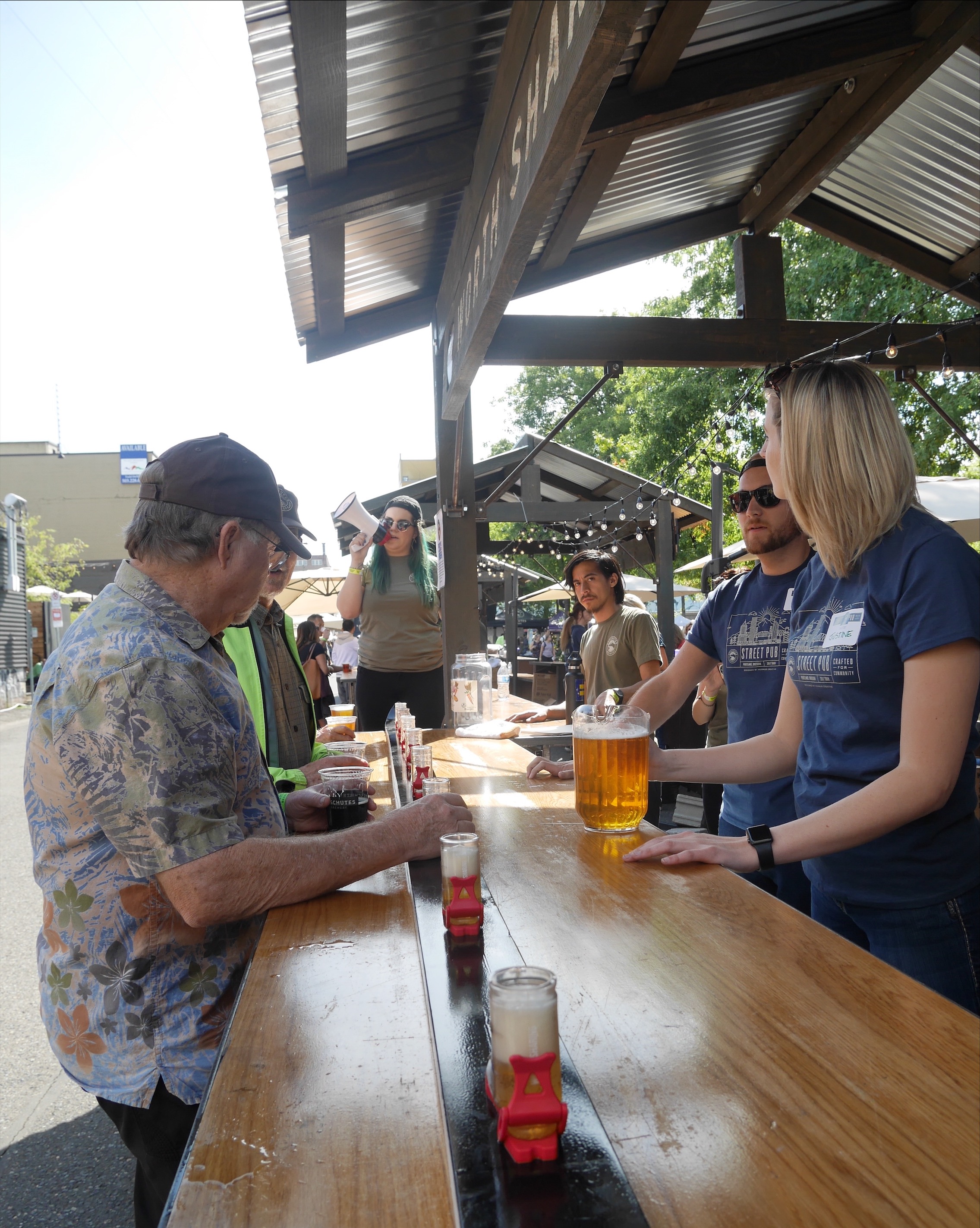 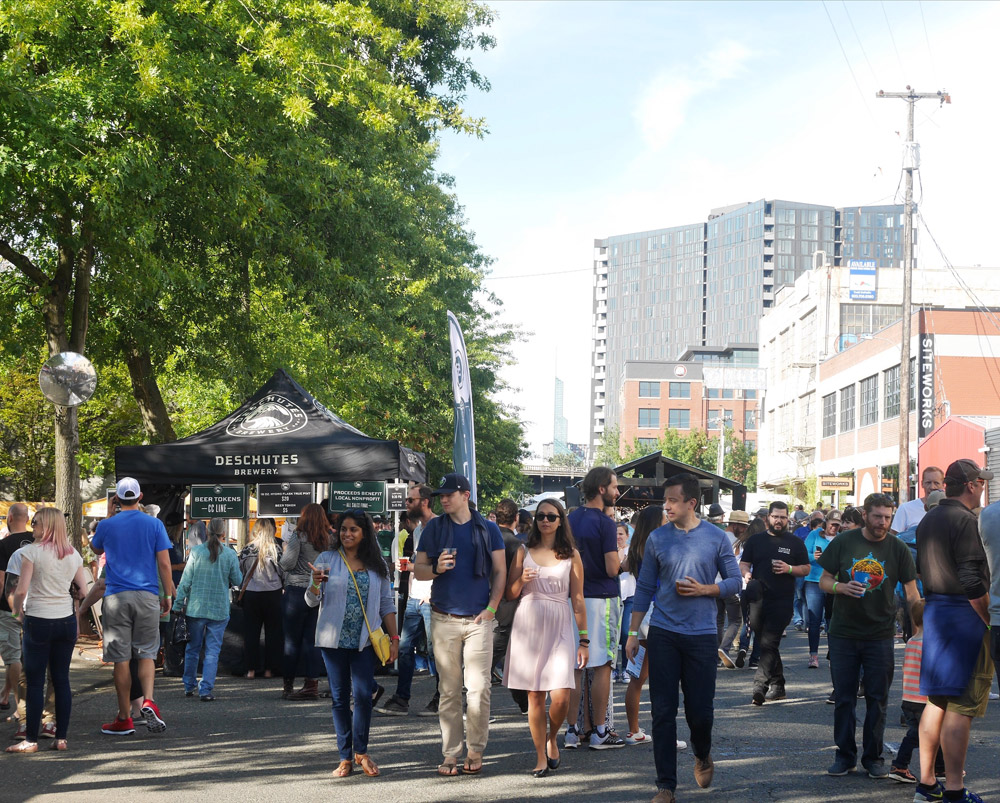 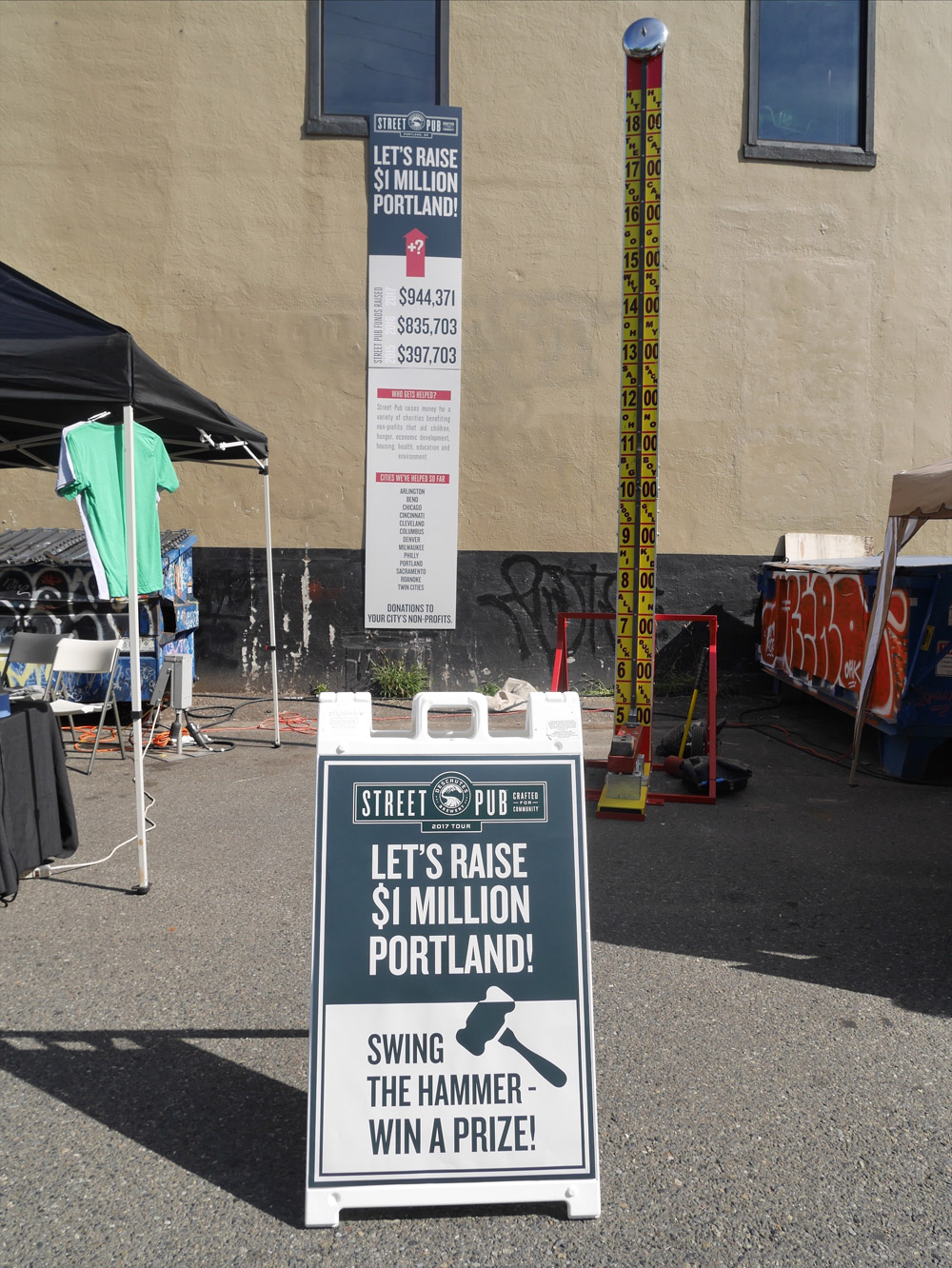 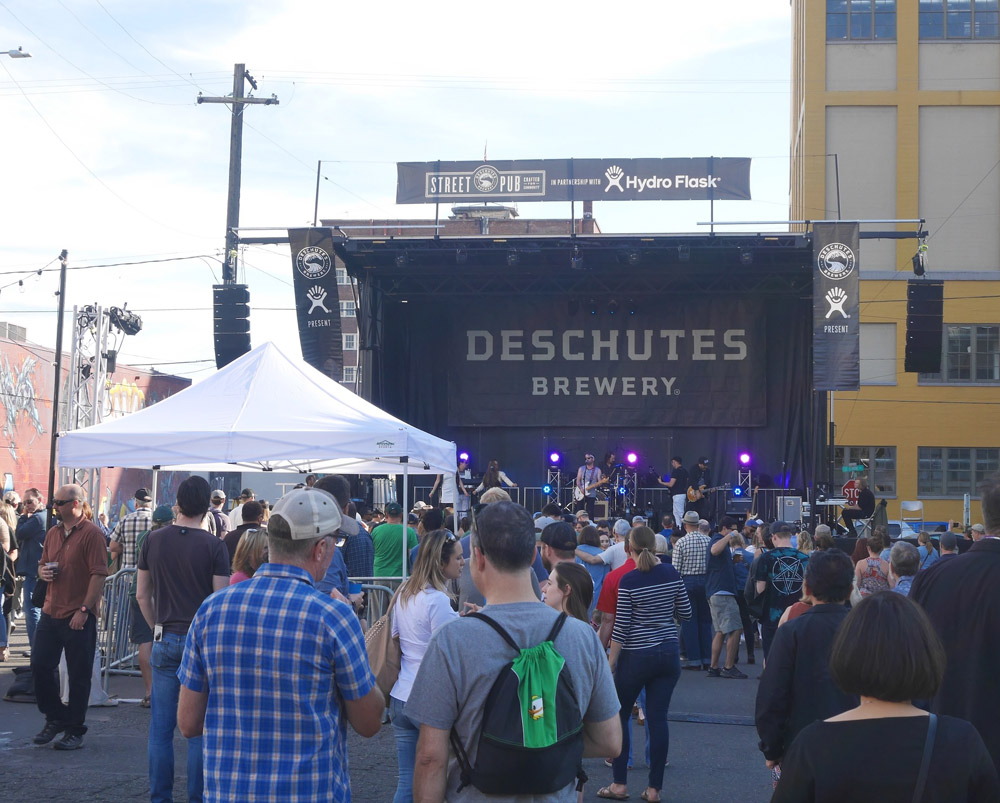 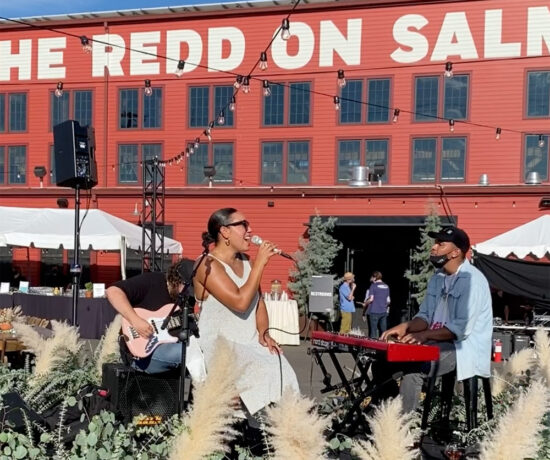 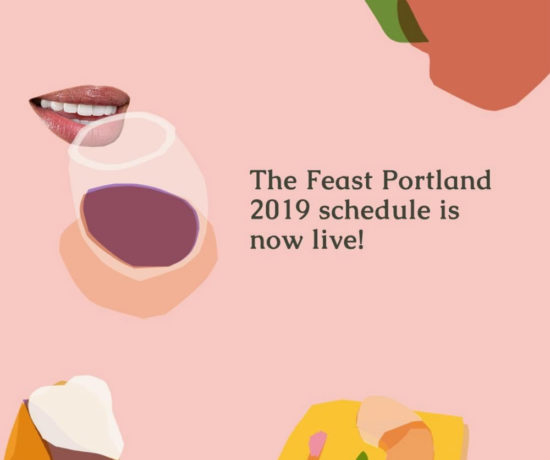 Feast Portland 2019: All About This Year’s Feast 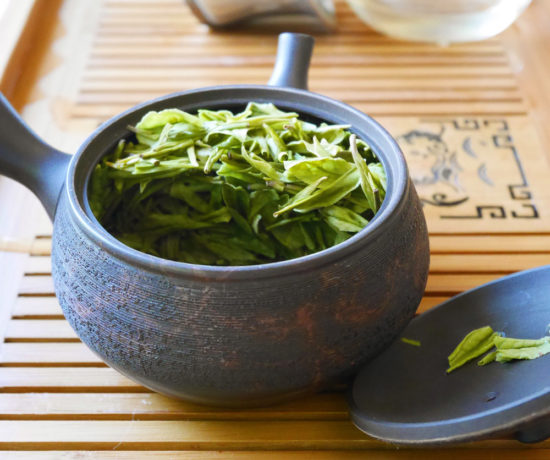