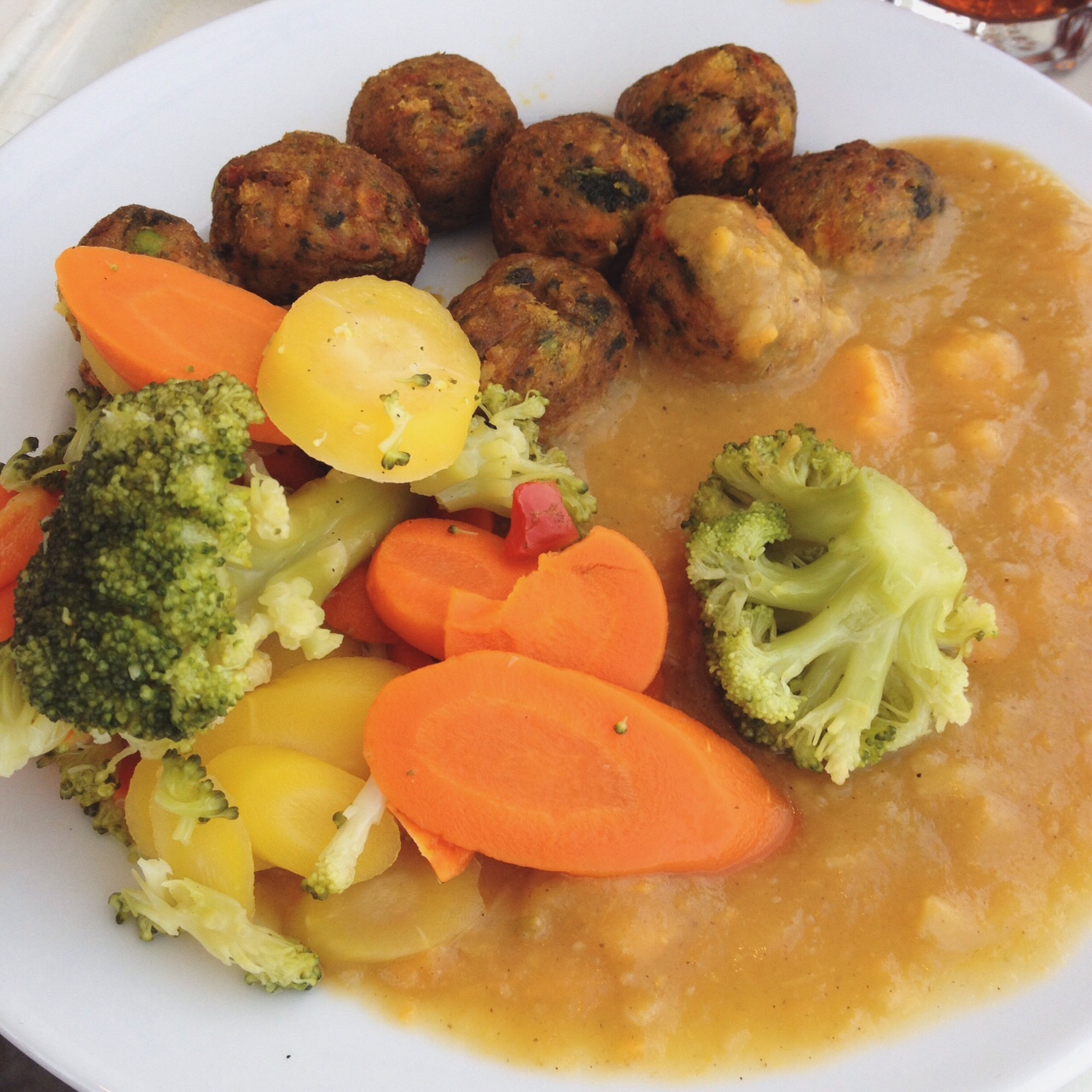 We recently visited the IKEA in Elizabeth, NJ to pick up a new desk lamp among other things. I suppose we could have just gone to Target for a new lamp, but we were interested in trying the newest addition to IKEA restaurant menu: the vegan meatballs!

For $4.49, you get 10 veggie meatballs with sweet potato sauce and veggies. The balls are made of chickpeas, green peas, carrots, corn, kale, and red bell peppers. In addition to being vegan, they’re gluten-free and soy-free. I’ve never had IKEA’s Swedish meatballs before as I have always avoided beef since I was a kid. I have no idea what the regular meatballs are like, but they seem to be quite popular. IKEA will also start serving chicken meatballs sometime soon. 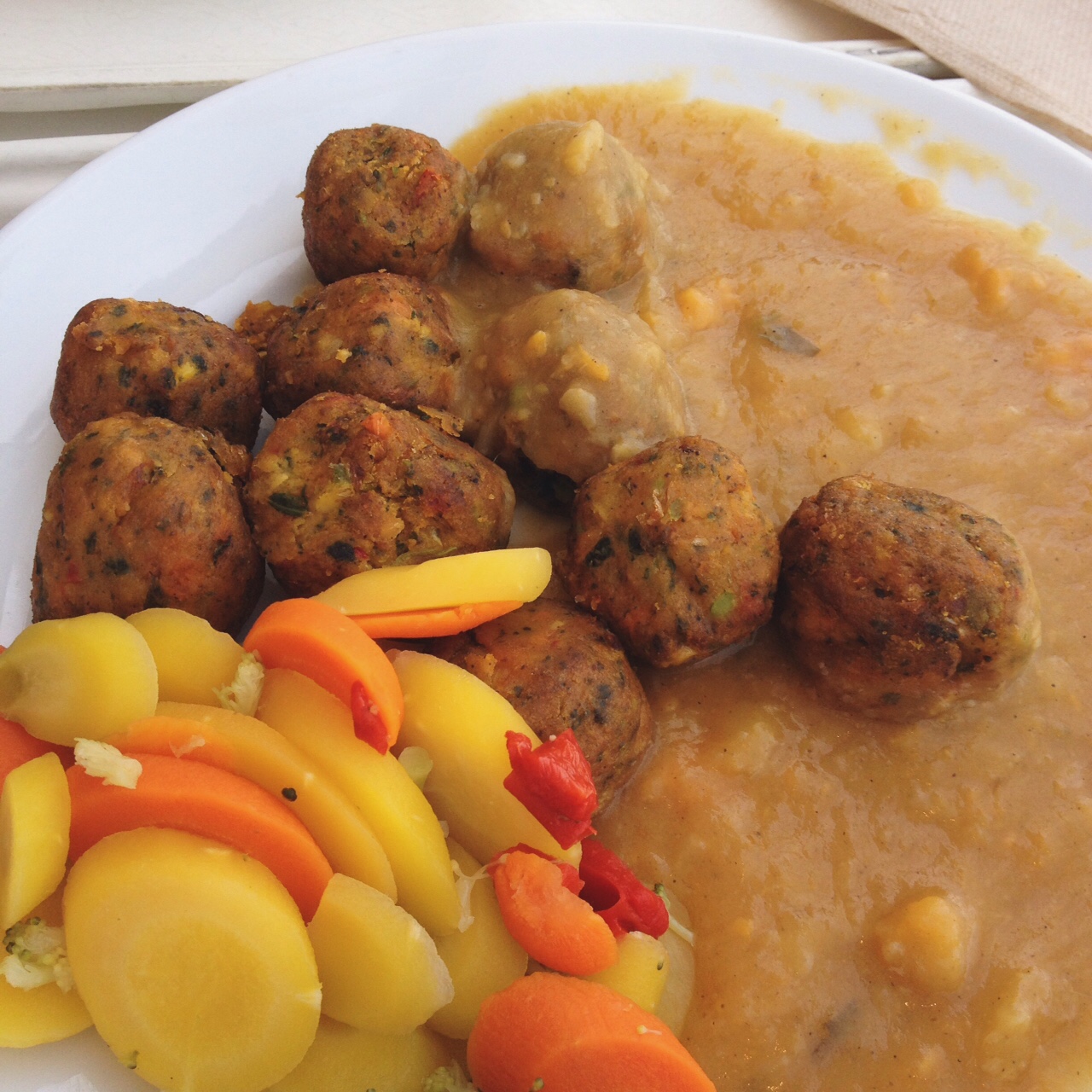 The vegan meatballs were basically garden veggie burger patties shaped like balls. Good texture and veggie flavors. I enjoyed the veggie meatballs quite a bit! I like the idea of the sweet potato sauce, but in reality, it wasn’t all that exciting. I might be able to recreate these veggie meatballs at home, although it might be a little bit of a hassle. It’s worth a try though!

John and I have a really bad habit of getting too much food at IKEA again and again. John always wants to get a side of fries, and he’ll always suggest cake because it goes with coffee. I’m never able to say no to cake, so we always get a slice to share. Then I’ll grab a side salad to try and be healthy, which results in John getting a side salad too… same story every time! 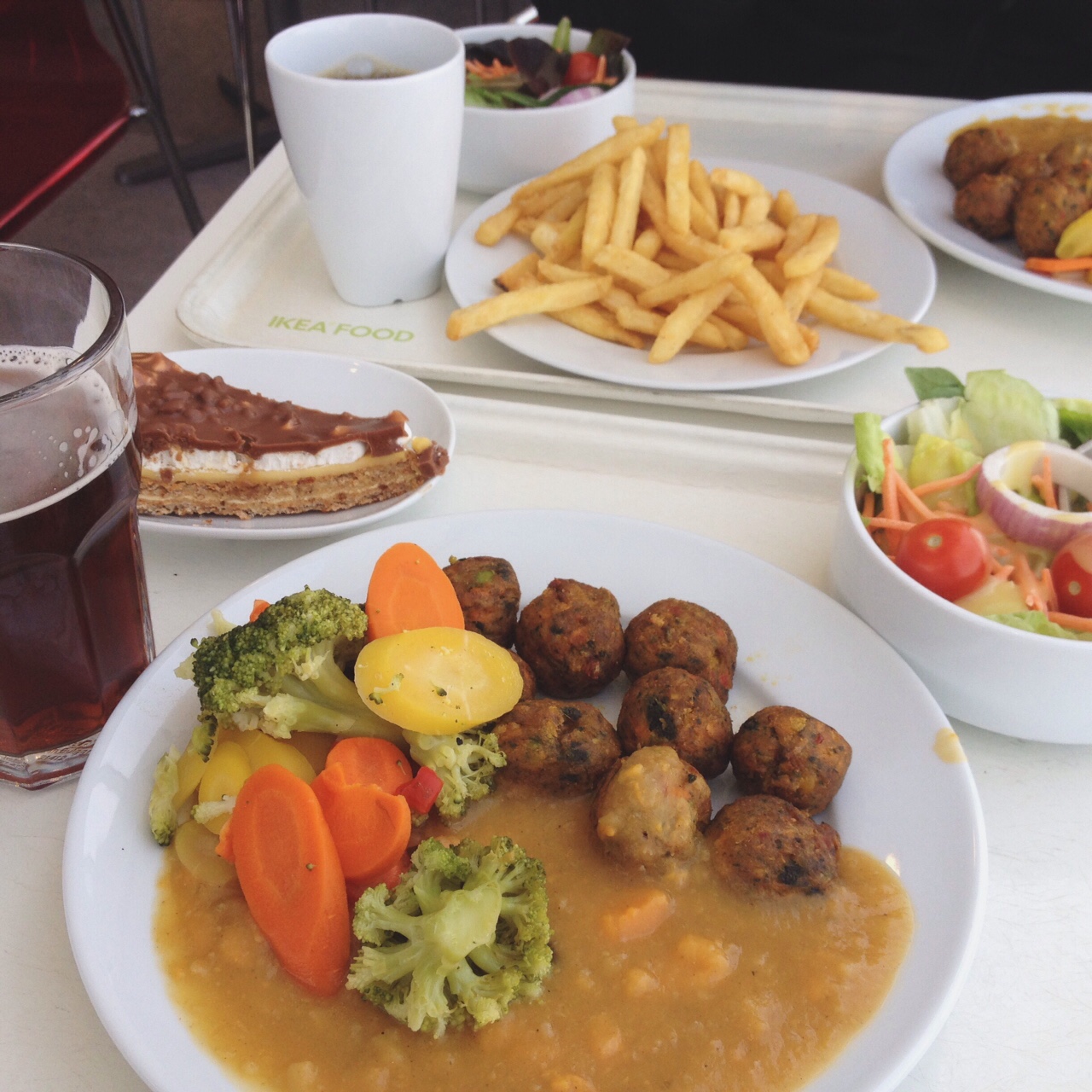 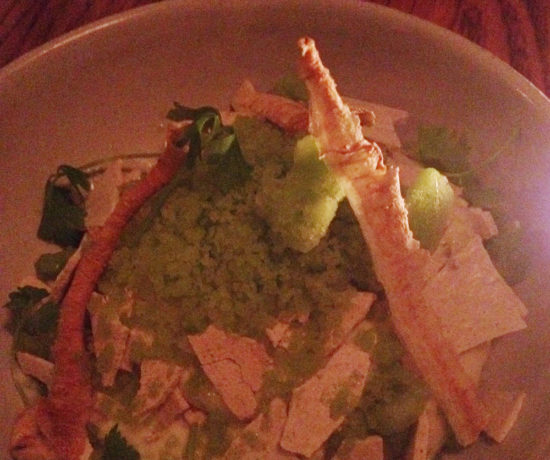 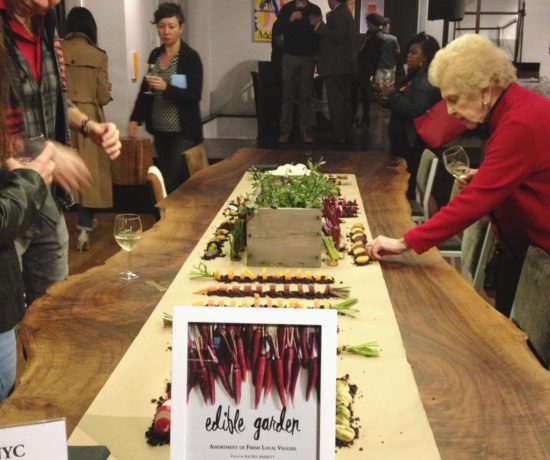 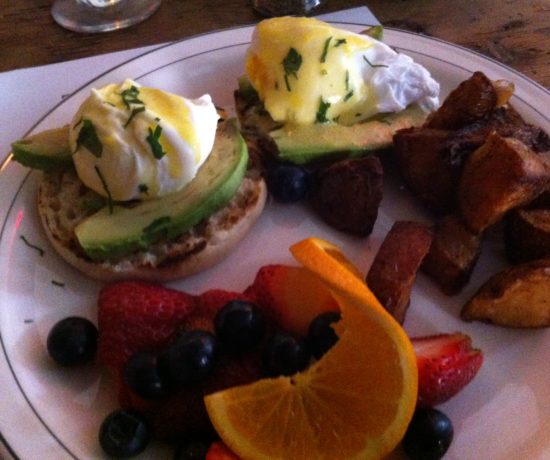