Last Sunday, we got all bundled up and went on a short walk in Manhattan after running a few errands. We walked south from 21st Street to the heart of West Village, where we stopped for brunch at Cafe Blossom.

We’ve been to the Upper West Side Blossom before, but this was the first time we’ve visited the Carmine site location. For some reason, it was really dark at this location, even for lunch. John got the Lammsbrau Pilsner ($6), and I ordered the Belvoir Sparkling Elderflower Lemonade ($4). I want more sparkling elderflower lemonade in my life! It was so refreshing with such delicate flavors.

We ordered the Fried Pickles ($8) to share. It came with black peppercorn ranch for dipping, but it wasn’t necessary. The pickles were salty, and the batter was crunchy, well seasoned. 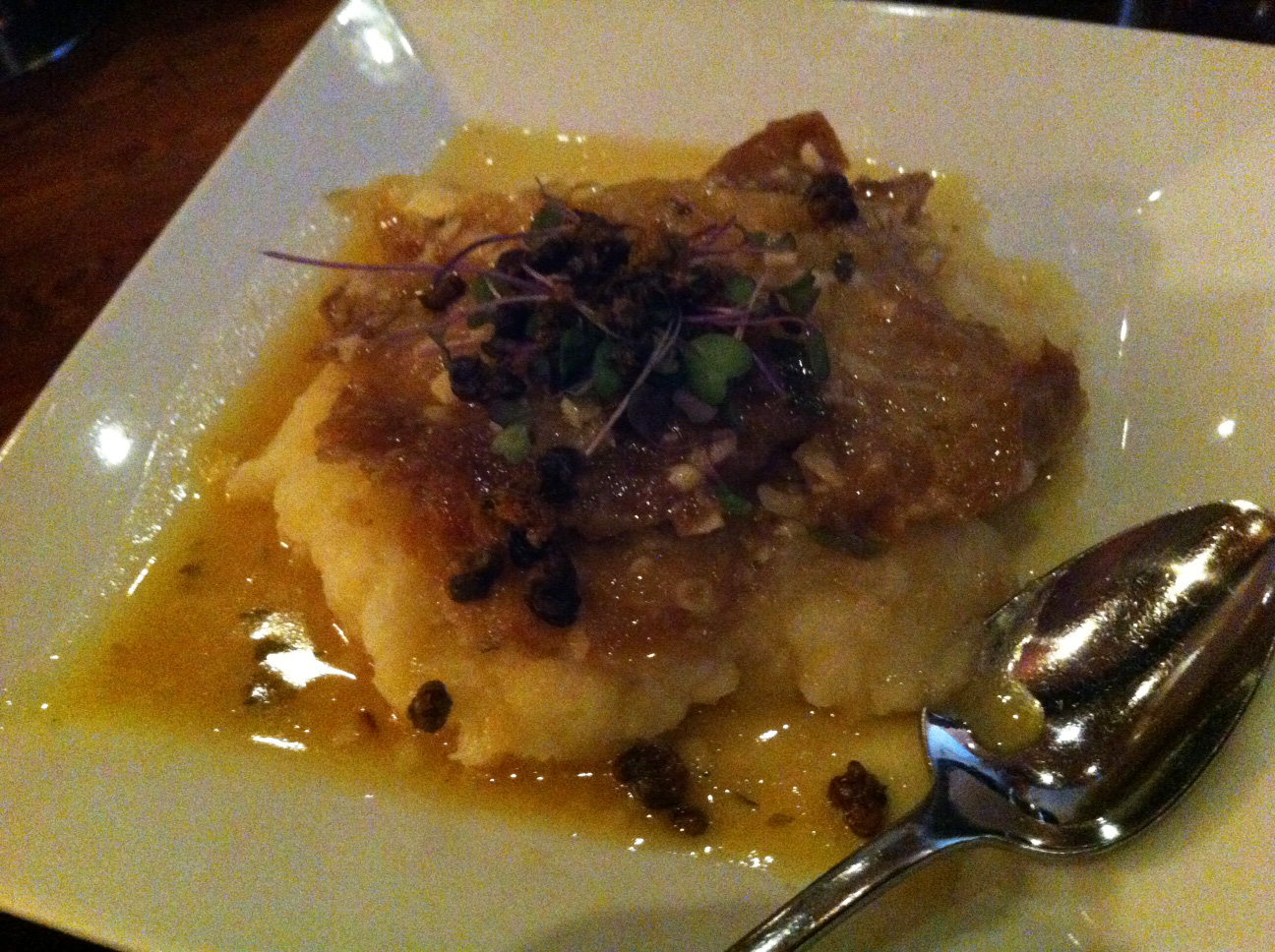 I ordered the Cakes ($12), which were blackened cakes of roasted oyster mushrooms and wakame with Cajun seasonings and a dill tartare sauce. These were a little more spicy than I expected, but I enjoyed them thoroughly. Similar idea to the crabless cakes I made a while back, but with mushrooms instead. 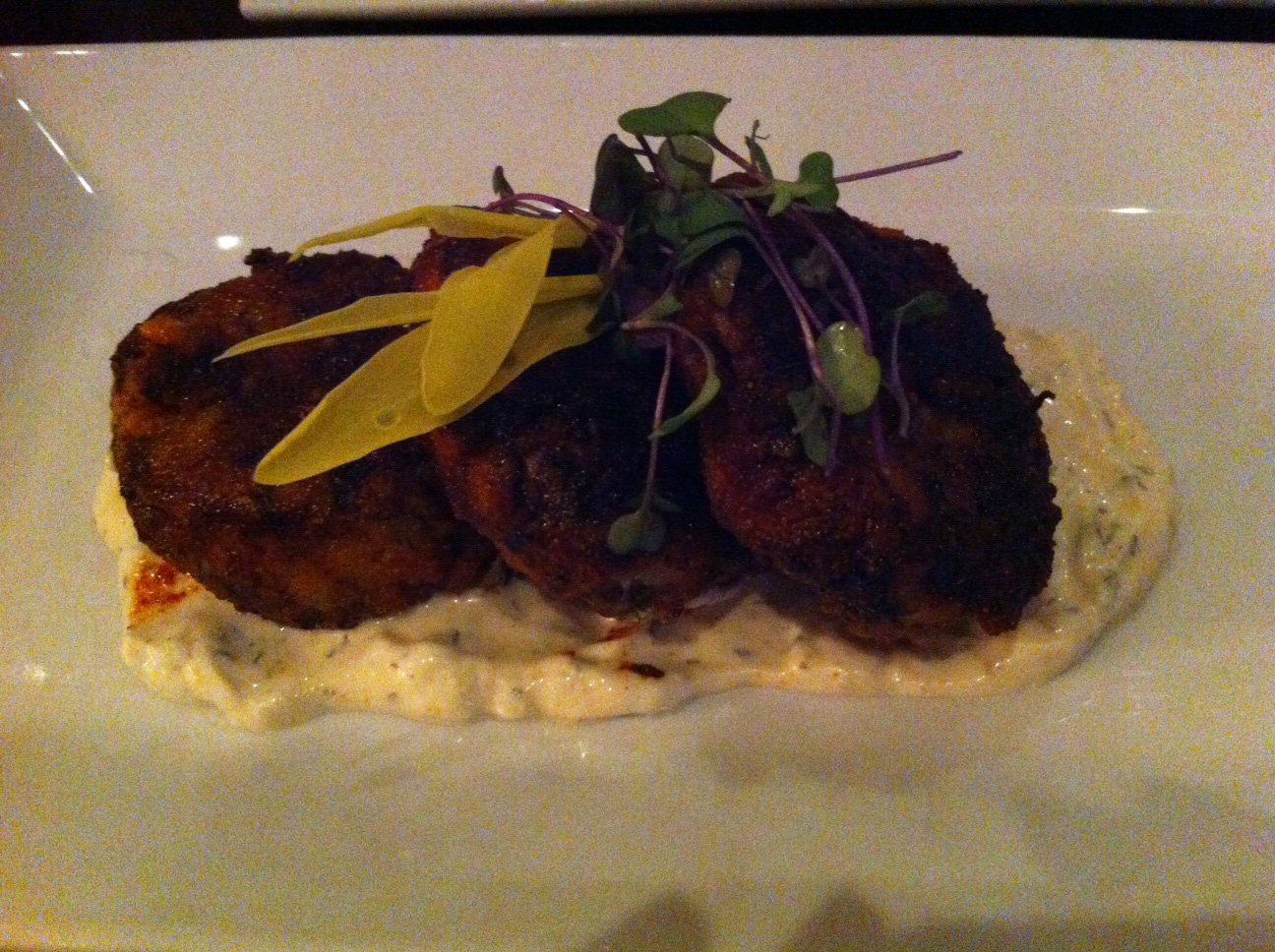 Kinda wish we ordered a vegetable side instead of the fried pickles. The pickles were great, but I felt like I was seriously lacking some greens. The plates of veggies that came out from the kitchen were really tempting. Next time! 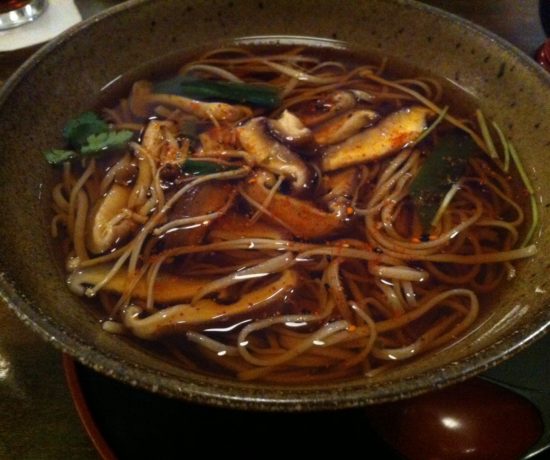 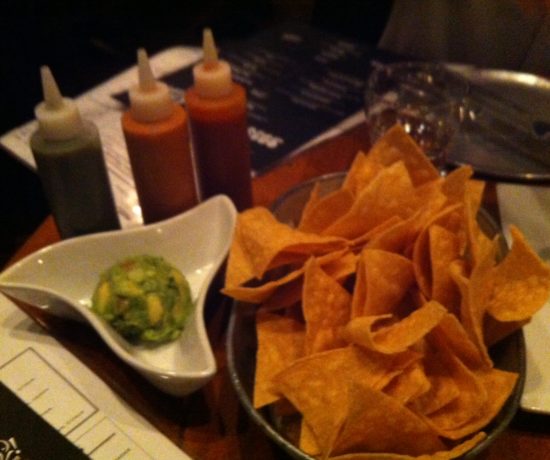