On our final night in Vegas, we had one last reunion dinner at Fiamma Trattoria & Bar in MGM. James Beard award-nominated Italian food in a modern, sexy setting. What’s there not to love?! The service was excellent, the staff were extremely accommodating considering most of our party arrived almost an hour late. This place is popular! My iPhone was, unfortunately, very low on battery. After the brunch buffet, I slipped into an intense food coma and forget to charge my phone before taking a nap. Oops. I got a few nice photos, and the rest of from Lisa.

While waiting for the rest of the group to arrive, we sipped on delicious cocktails at the bar. The Blueberry Press ($11) was heavenly. Skyy ginger vodka, blueberries, and lemon soda. It was basically a blueberry lemonade with alcohol in it. Even John, who has had bad experiences with ginger cocktails, really enjoyed the Blueberry Press.

Bread and crackers for the table. Those crackers had the perfect crunch. Unfortunately, I was still pretty stuffed from brunch. I originally planned on splurging on the Traditional Potato Gnocchi. A $32 pasta dish is definitely a splurge. It’s one of the chef’s favorites and has Maine lobster, cremini mushroom, leeks, and black truffle crema… oh my god. I settled for the Lobster Bisque instead, but I’m glad other people at the table ordered the gnocchi so I could feast my eyes on this beauty… Much to my surprise, John ordered a side of Spicy Broccolini side ($8). Sauteed broccolini with roasted garlic and hot pepper flakes. Simple, but yummy.

Lisa ordered the Crab Cakes, which looked fantastic. Sigh, I do love crab cakes and lobster, but I’ve made the decision to stop eating seafood in 2014, and I’m sticking to it! I didn’t order any dessert, but I’m glad other people at the table did. Here’s the Tiramisu ($11) with light coffee cream with layers of ladyfingers soaked in marsala espresso. Makes me crave tiramisu right now. Perhaps I should take a stab at making my own. :)

After dinner, John, Isabel, Jenny, and I went to watch Cirque du Soleil KA, which was also inside MGM. I believe tickets for the cheapest seats were around $70/$80 from one of the discount ticket booths along The Strip. It was a really spectacular show. You just sit there in complete awe of the sets and the performers. However, I would have liked to be closer to the stage to see the costumes in more detail.

KA has been in the news over the past few months after a performer died in an onstage accident. It’s absolutely heartbreaking. I felt like the audience held their breath every time the vertical wall came up. I’m glad they’ve changed that finale sequence.

Well, there you have it! This is the last post from my Thanksgiving trip to Vegas. Good timing too, as we have trips to Dallas and Pittsburgh coming up soon. We also have a few more trips in mind for later this year. More trips means more travel posts! 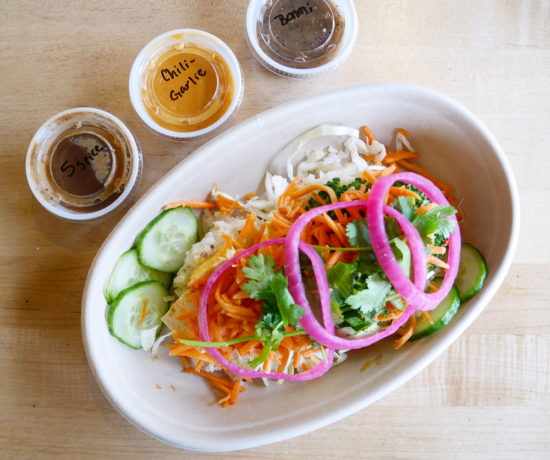 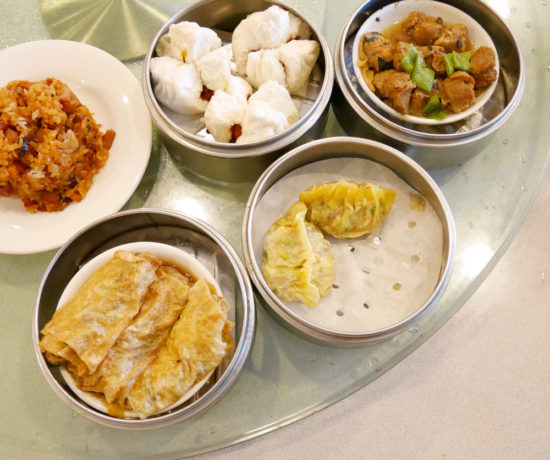 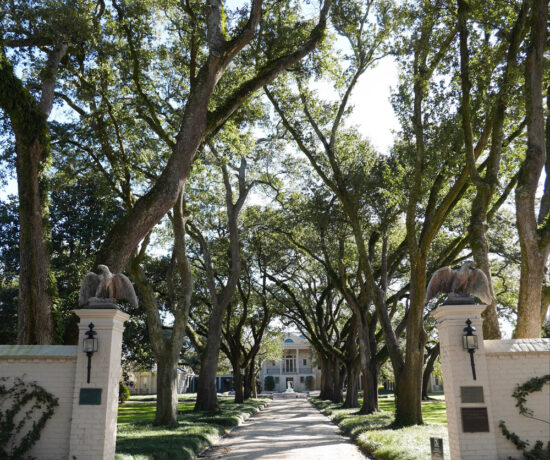